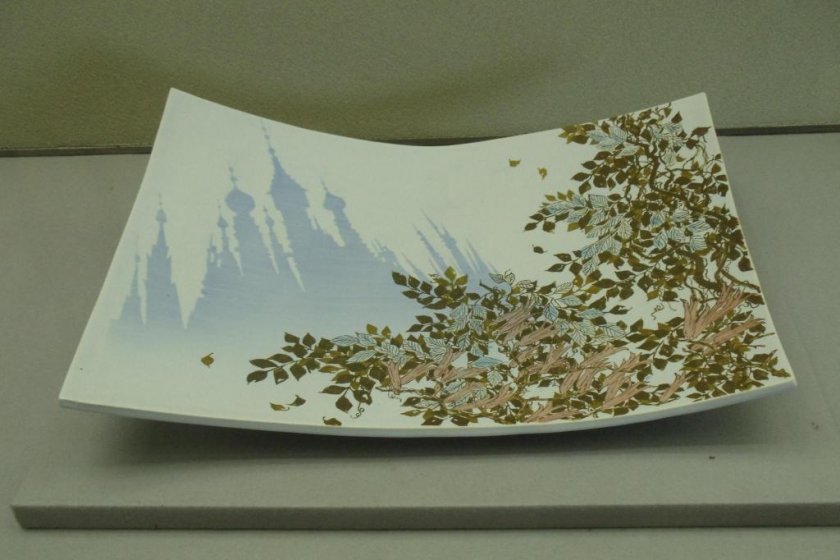 Workshop of a Living National Treasure

Plate with Steeples and Leaves

We must have walked up nearly to the top of a neighborhood of shops, restaurants, ceramic studios and homes. When we reached the top we arrived at an old, traditional home with ancient mino pottery.  The entrance was flanked by Japanese topiary which put us in the mood of calm.  The open hikido (sliding doors) invited us through the tatami room to a hushed spot in front of water barely dripping through a bamboo tube causing water in a very large ceramic bowl to just shimmer. This is also the spot to observe the kiln which is stands across a small garden. Next to us was the diagram of the kiln and it's workings. After some time in contemplation, we entered the museum of uniformly stunning pottery.

This kiln, museum and workshop happened to be one of the most celebrated visionaries of Japanese ceramics and pottery, ever. Kobei Kato, began working and re-juvenating the lost art of ceramic making, which had been a huge part of early Persia and trade that extended all throughout Europe and the East, including Japan, but had fallen into disuse, as the cost and desire for the ‘fancy ‘styles found in the houses of wealthy Chinese,  gave way to what was then more affordable, mass produced and practical items. Lest it be overlooked, this was several  thousand years ago.

As Mr. Kato’s sons continued working in ceramics, the smaller museum we entered, was a collection of stunning ancient, 12th and 13th century items mostly from Persia and that region, but also included some of his works as he both collected and then began to re-invent the techniques which had fallen into obscurity.

This was not the only treat we were to experience in this compound. As one left this unique building styled in typical Japanese houses, one could see the old brick chimney from one of the oldest kilns in the region, still standing, and to the left one could look through the large open doors into the much bigger, gas-fired ovens now being used by this company (name) to make mass produced ceramics and pottery items.

Across the inner-courtyard area of this compound was a very large modern but esthetically sleek building in which still more wonderful and treasured objects mostly now very rare and highly regarded examples of ceramics and pottery that were too complex to describe, beyond  noting the variety, color, stunning shapes and artistically pleasing examples of this ancient craft.  While this took but a short time, it was well worth the doing for if one were to skip this, it would be a very significant lost opportunity.

In this same compound, we next moved to a very small building housing the work of the present day Mr. Kato and the impact of his talent, the artistry, the delicate nature of the various pieces and their exquisite execution was breathtaking. Needless to say, the objects seemed to be for sale, as there were at least some valued appraisal on the small description card near the piece. Those were also breathtaking and assure one to keep one’s hands well away from any piece, lest the unimaginable happen: break it and its yours….

Taking our leave of this fine set of museums and all they hold, this, too is another ‘must do’ if one were to return to Tajimi. 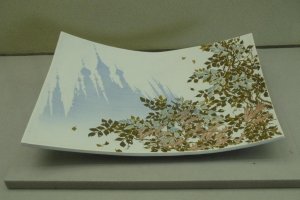 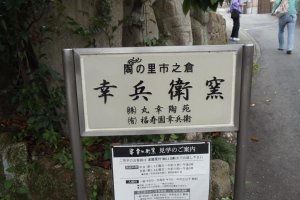 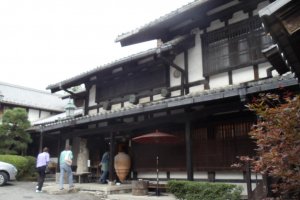 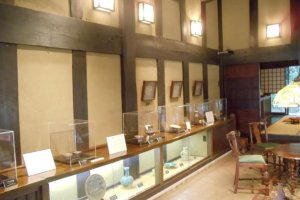 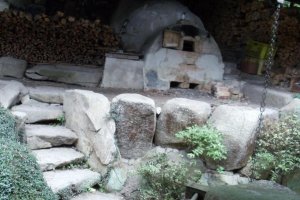 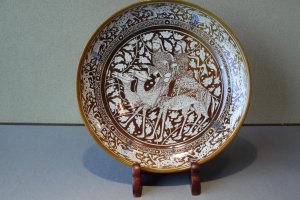