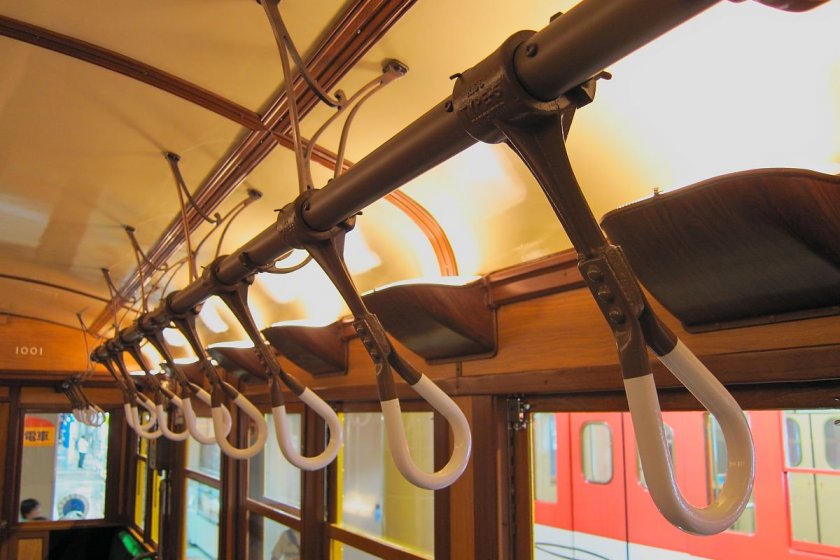 Diamonds in the rough

Only a small handful of museums and galleries call Edogawa City Ward home but they do include an amazingly beautiful example of the nation's bonsai horticultural art as well as a gallery dedicated to a unique method of sculpting. Here is an introduction to the museums and galleries of Edogawa and how to reach them.

While it may not overly large, the Edogawa Folk Museum doesn't lack for display. The museum is filled with examples of life in the area from ancient times until the present. Earthenware, old maps, changes in technology and even maritime travel all feature as part of the fee admission to this local museum.

A 9-minute no.22 bus ride from Shin-Koiwa Station on the JR Chuo-Sobu Line.

A dream come true for lovers of bonsai, the Shunka-en Bonsai Museum is curated by master bonsai artist, Kobayashi Kunio and features some stunningly beautiful examples of the art within well maintained garden grounds. A serving of traditional tea for visitors is offered along with both short and live-in bonsai courses.

An 11-minute no.76 bus ride from Mizue Station on the Toei Shinjuku Line.

Situated in a non-descript part of the city, surrounded by residential buildings, the two galleries of the Sekiguchi Art Museum are dedicated to the sculptor, Hirayanagi Yoshitatsu. Along with the results of his unique method sculpting, the admission fee of JPY500 includes his woodblock paintings and drawings.

A 10-minute walk from Kasai Station on the Tozai Line.

The history of Tokyo's famed subway system is on display here at the Tokyo Metro Museum. Organised into seven different sections, the museum features hands-on interactive exhibits including the ever popular railway simulators. Family-friendly, the museum is a treat for the ever curious children and, yes, even the odd adult or two.

Immediate access from Kasai Station on the Tozai Line. 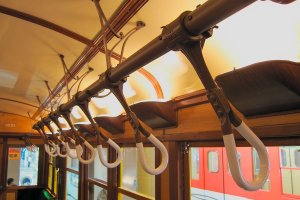 Kim a week ago
Train-based museums are always interesting!
Reply Show all 1 replies

Sleiman Azizi Author a week ago
The kids love it and the adults with a kid still inside of them too, I should add.
Reply

Sander van Werkhoven a week ago
When I visited the Metro Museum I turned into an ever curious child again :-)
Reply Show all 1 replies