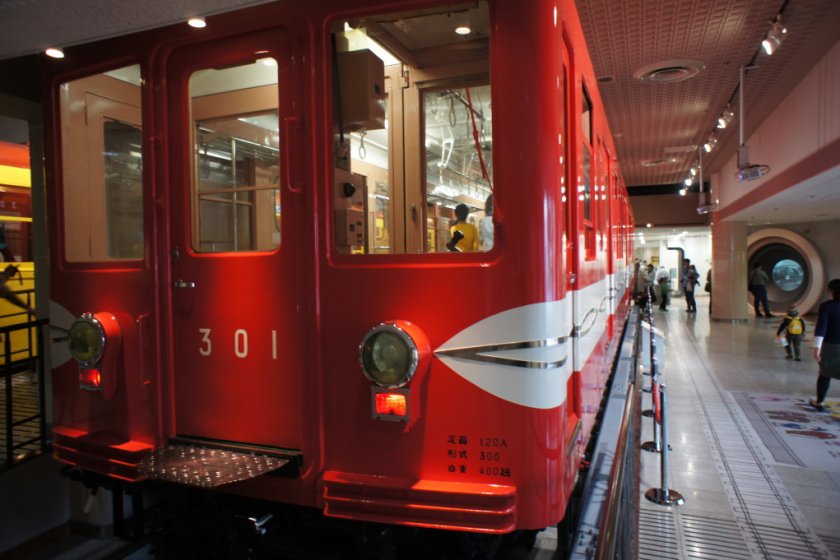 All about the system that keeps the city running

Off the usual Tokyo tourist agenda, the Tokyo Metro Museum is located on the Tozai Line in a quiet yet comfortable neighborhood called Kasai, about 25 minutes east of the Tokyo Station area. Although Kasai and its environs hold little of note for tourists (other than Kasai Rinkai Park and perhaps Tokyo Disneyland), this small yet interesting museum about the metro makes it well worth the visit for any rail fan and anybody interested in what is one of the city’s main modes of transportation.

Designed to look and feel like the actual metro, a ticket gate serves as the entrance for all visitors. It is a nice touch that gives the museum a unique atmosphere. Unfortunately, at the time of writing you are greeted by one of the museum’s staff instead, as the ticket gate is currently shut down for setsuden (saving electricity).

From the entrance, you will see video displays about the history of the Tokyo metro, its planning, and other facts about its development. You will also see older train models such as the one in my first photo, and you can sit inside or explore its interior. Near this model, you will find another which features life-sized mannequins dressed in traditional clothing and a platform designed to invoke the beginning days of the metro and its riders.

The second photo depicts an interesting time line of the history of the different metro lines. At the top is the metro’s oldest member, the Ginza Line (which began operating in 1927), and at the bottom is the newest, the Fukutoshin Line (which opened in 2008). The timeline has a detailed explanation of the histories of each.

The other parts of the museum feature train simulators for kids to enjoy, demonstrations of technologies used to create a subway tunnel, information about other subways around Japan and the world, and a metro-themed gift shop. Although the metro museum is generally aimed at children (you will find many of them on any given day), adults can appreciate its detailed look at one of the world’s busiest subway systems – and a system that many have come to rely upon to get around.

Right by Kasai Station on the Tozai Line. 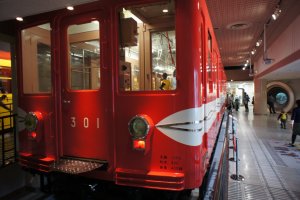 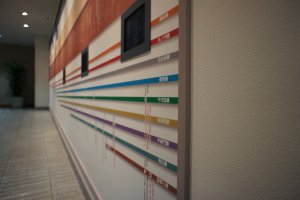 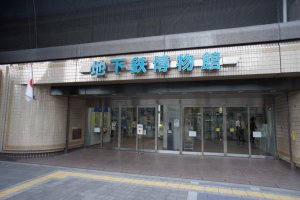 Sleiman Azizi a year ago
まで would be inclusive.
Reply

Nicole Bauer 8 years ago
Is there an admission fee? If so, how much is it?
Reply Show all 0 replies
3 comments in total