The Regional Cuisine of Kansai

A taste of the seven prefectures of Kansai

Japan's Kansai region sits in the south-central area of the main Honshu island. Its seven prefectures - Hyogo, Kyoto, Mie, Nara, Osaka, Shiga, Wakayama - are home to a justifiably deep cultural heritage that placed the region as the central focus of the country for over one thousand years. Reflecting that history, Kansai's cuisine runs the gamut of gastronomy from street stall snacks to the nation's representative high-end dining traditions. Here is a quick look at some of the foods of each prefecture in the Kansai region.

The original home of battered dumpling balls with the down-to-earth street akashiyaki, the cuisine of Hyogo prefecture is headlined by the world famous and delectably marbled high-end Kobe beef. The prefecture's hotpot Himeji oden hotpot features deft use of ginger sauce while the memorably tasting simmered ikanago no kugini is great with Japanese alcohol.

The cuisine of Kyoto prefecture reaches the pinnacle of gastronomy with the nation's representative kaiseki ryori. The artistry of this cuisine lords over a prefecture where kyo-tsukemono pickled vegetables take on the regal heritage a millennium of royal power, takenoko bamboo shoots act as culinary messengers of the seasons and cha soba fuse a passion for green tea with soba noodles.

Despite of its Matsuzaka beef, one of the nation's top three high-end wagyu brands, the cuisine of Mie prefecture exhibits a decidedly humble heritage. Tsu gyoza, a school children's food that soon found favour with adults, works the culinary circuit alongside the soft extra-thick Ise udon noodles beloved by families and the spur of the moment fisherman's fare of seafood and rice, tekone-zushi.

The cuisine of Nara prefecture is indicative of its ancient importance as the home of the nation's first capital city. Miwa somen summer noodles satisfy as a broth in winter, a fermentation heritage lies with kakinoha zushi mackerel wrapped in persimmon leaves and narazuke pickled vegetables while Yamato no chagayu rice gruel made with tea echos an ancient dignity.

If anyone says they enjoy food but hasn't been to Osaka, then they are lying. Japan's official kitchen is a riot of everyday delight. The cuisine of Osaka prefecture features the famous broth of kitsune udon noodles, chunky ehomaki sushi rolls loved nationwide as well as pub-style kushikatsu deep-fried skewers and the classic street stall treats of takoyaki balls of battered octopus.

The cuisine of Shiga Prefecture seems indebted to the incredible Lake Biwa. The unique taste of the nation's original sushi, funazushi, the rich depth of kamo ryori duck cuisine and the fatty succulence of Biwa trout all hail from Japan's largest lake. But then, there is Omi beef, one of Japan's top three beef brands and arguably the most sophisticated wagyu beef on the planet.

A deep grounding of history and adaptability, the cuisine of Wakayama prefecture reflects a long and challenging rural heritage. An early form of sushi meharizushi balls of rice wrapped in pickled leaves and fermented saba no narezushi mackerel feature while need saw the creation of imomochi sweet potato rice cakes and Gobo-sechiyaki, a prefectural twist of the more famous okonomiyaki. 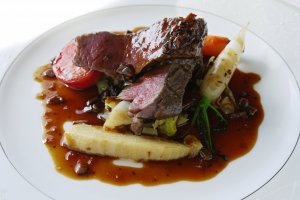 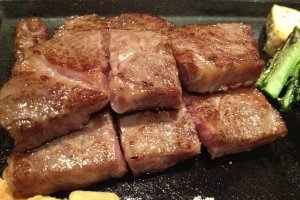 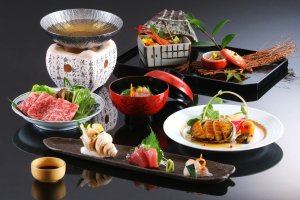 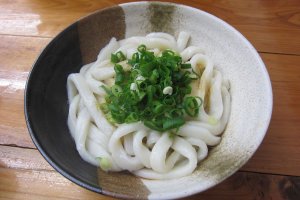 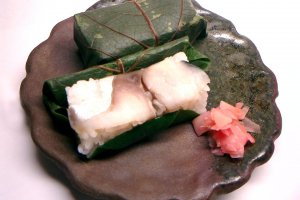 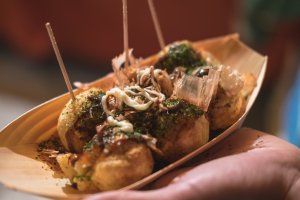 Elena Lisina 3 weeks ago
I met many tourists in Japan who ate only in the places like McDonalds and found Japanese food not appealing - I thought they were strange and missed a lot.
Reply Show all 1 replies