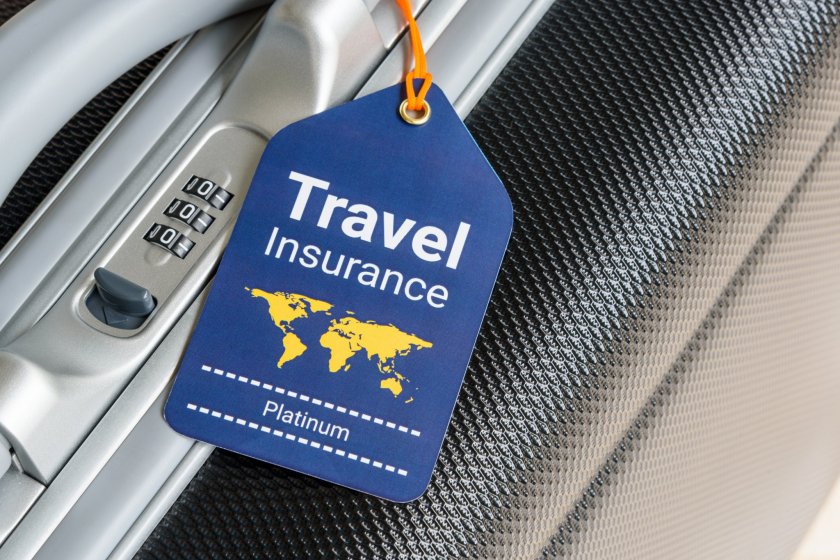 Get the best protection while you're in Japan

Whether you’re traveling abroad for the first time or the tenth time, it can be an unsure experience when it comes to your health. Especially in recent times, people are learning how important it is to have the proper travel health insurance for those times you find yourself injured or under the weather in a foreign country.

From lost luggage to typhoons, there’s plenty to worry about on a trip to Japan. And there’s also plenty to look forward to. So much so that you might overlook something as basic and granted as your health. And while out-of-pocket charges in Japan tend to run cheaper than in the USA (think Canada costs), you might still want to consider travel insurance as a necessity.

Japan enjoys many over-the-counter medicines that other countries do (albeit under different names), so you should be able to find allergy or cold medicine rather easily. But what if it’s something more serious? Developments like the sudden outbreak of COVID-19 had many visitors worried about traveling. Not to mention hospitalization costs add up quickly. Travel insurance can really save your wallet in the long run.

While health concerns may be the primary reason to invest in travel insurance there are plenty of other reasons to consider it. It’s true that Japan has a very low crime rate and that pocketed wallets aren’t going to be a huge worry—in fact, many people leave their purses and bags on chairs at cafes to “reserve” their seats—but what Japan lacks in crime; nature makes up for.

Typhoon season, in particular, can put a spanner in the works regarding travel plans. With every year seeing the season begin earlier and end later; you can expect train and flight delays, flash flooding, and canceled tours. Typically, typhoon season starts around August and goes on until October, which is also when some truly spectacular festivals are held. The ever-unpredictable earthquakes can also be a source of worry and fear for people unused to them.

This isn’t to say that you have to invest in travel insurance. Ultimately, that decision is up to you and should be based on a number of factors.

Travel insurance plans come in all shapes in sizes and there is no one-size-fits-all plan. However, you’ll definitely want one that covers the basics at least.

No matter where you’re from, these three travel insurance providers are bound to have coverage for you:

Atlas Travel Insurance covers all the basics and provides assurance that you’re being looked out for. Travel with peace of mind with dental and health insurance as well as evacuation coverage in the case that you need to return to your home country for treatment. It also covers lost luggage.

You can get Safety Wing medical coverage even if your journey has already begun. Not to mention, you can get coverage for the whole family, children included. Safety Wing includes unforeseen troubles like travel delay, lost checked luggage, natural disasters, and more.

World Nomads insurance is tailored for the thrill-seekers and adventurers of the world. Those who enjoy extreme sports and more daring experiences might do well to look into the coverage offered by World Nomads. It also does more than cover your health, it also takes care of your gear and luggage. 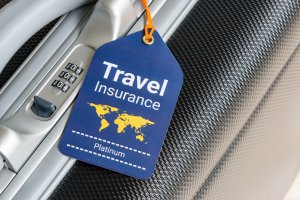 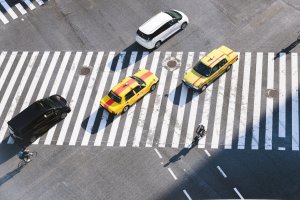 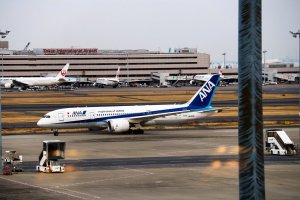 Kim 8 months ago
Such a necessary article in the current global climate!
Reply Show all 0 replies
2 comments in total
Back to Contents