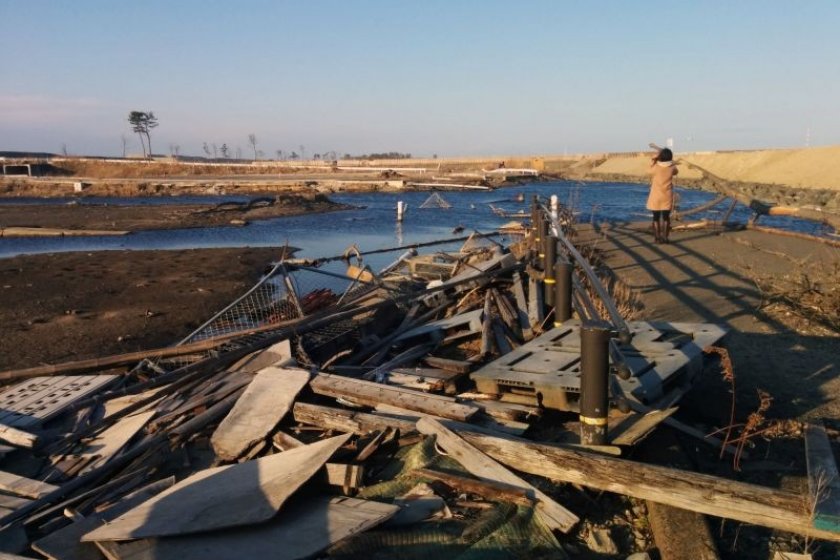 Guide to Earthquakes in Japan

How to be prepared and stay extra safe

Being on a major fault line, Japan experiences many earthquakes every year. Most of these are small and benign, however, there are large and even devastating earthquakes at times. Japan is the country with the highest natural disaster risk in the world among developed nations. However, nature cannot be conquered, and earthquakes are a part of Japanese life. People can only learn to prepare themselves for the worst.

Our typhoon guidance has moved – please see our typhoon guide for our up-to-date article on what to do if traveling in Japan during a typhoon.

Earthquakes can cause severe damage to buildings and other infrastructures, such as water and power outages, and can significantly hinder transportation systems. Earthquakes may even lead to tsunamis in coastal areas, while also increasing volcanic activity. Though most urban buildings have been constructed to meet the latest safety standards, wooden houses in the countryside are susceptible to much greater danger, and residents there need to take extra caution and preparation.

Japan is the most seismically active country in the world and experiences about 1,500 earthquakes annually, although the majority of them are barely felt. Instead of the commonly used Richter Scale, Japan applies the shindo scale, which measures the strength of an earthquake by 10 different levels – from 0 to 7, with 5 and 6 being divided into “upper” and “lower” (for example, the 2011 Tohoku Earthquake registered a 5-upper in Tokyo).

Anything above a shindo 5-lower is considered major, while anything below a 2 is minor. Japan averages roughly one or two major (shindo 6 level) earthquakes per year, with damage suffered to varying degrees.

Though earthquakes occur frequently in all areas of Japan, the Sanriku area (Aomori, Iwate, Miyagi) and the prefectures along the Sea of Japan coast (Fukui, Ishikawa, Niigata) have historically been prone to the most seismic activity.

Recent major earthquakes include the Great Hanshin Earthquake on January 17, 1995, which resulted in 6,434 deaths and caused great destruction to the city of Kobe, and the Great East Japan Earthquake, which occurred on March 11, 2011, and not only claimed over 15,000 lives but was also the costliest natural disaster in world history, with property damages totaling $235 billion, while the ensuing tsunami triggered the Fukushima Nuclear Power Plant disaster.

It has been said that the Kanto and Tokai areas have a significant chance of experiencing a major earthquake within the next couple of decades, making earthquake preparation all the more vital, both on an individual level but also Japan's industries.

What to do in an earthquake

During the Tohoku Earthquake, social networking services such as Facebook, Twitter, and LINE played a huge part in helping to confirm the safety of family and friends, while Skype allowed verbal communication.

NTT’s Disaster Message Service is an analog method but useful when data and Wi-FI connections are down, due to too many people accessing them at all once. Follow the steps below to leave and receive messages, or consult NTT's own guidance:

Most Japanese phones have Earthquake Early Warnings pre-installed; it has been said that the warnings saved many lives during the Tohoku Earthquake. Though most tend to come around 10 seconds before the tremors start, those seconds could very well be the difference between life and death. The following are useful smartphone apps for earthquakes which you may want to download before your trip as a precaution. 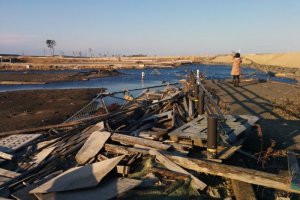 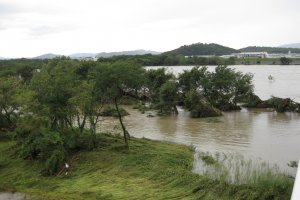 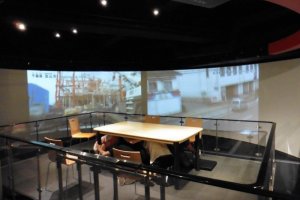 Justin Velgus 7 years ago
Very useful info for those of us living in Japan and for visitors.
Reply Show all 0 replies
1 comment in total
Back to Contents