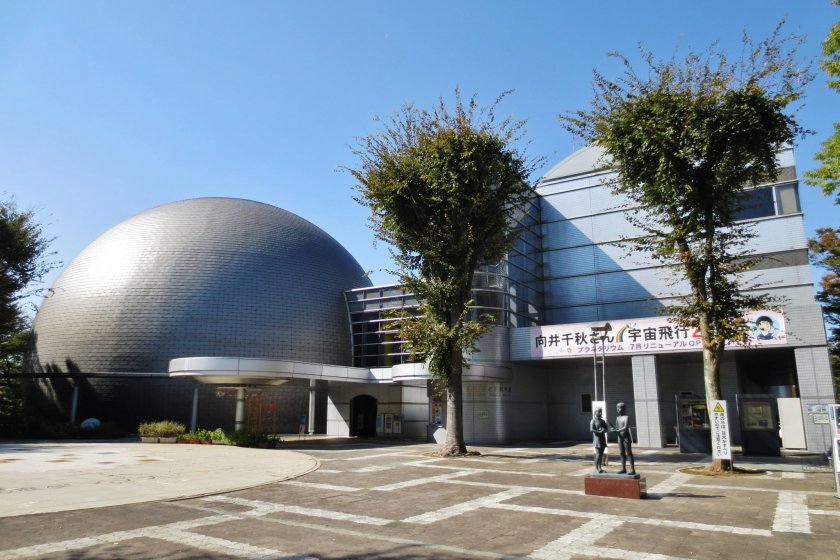 Learn about the wonders of space at this Gunma gem

The exterior of the museum (Photo: Wikimedia Commons)

It was Benjamin Franklin who said "tell me and I forget, teach me and I may remember, involve me and I learn", and many museums geared to children in Japan definitely use that hands-on component to ensure that learning takes place. One such museum is Gunma Prefecture's Mukai Chiaki Children's Science Museum, which is dedicated to Japan's first woman in space - who also happened to be born in the local area.

The museum has plenty to keep young, inquisitive minds engaged, including the prefecture's largest planetarium. There are sections dedicated to animals, machines, physics principles and more - and naturally, given the nature of who the museum is named in honor of, there's a wide range of space-themed displays too. One that is immensely popular is the "moonwalker" exhibit, where patrons can experience what the moon's gravity is like. The third floor of the museum even houses a library with an impressive number of titles.

The Mukai Chiaki Children's Science Museum is closed every Monday, so bear that in mind if you're making a special trip.

The Mukai Chiaki Children's Science Museum is located in Tatebayashi, Gunma Prefecture. From Tatebayashi Station on the Tobu Isesaki Line, the museum is approximately 20 minutes away on foot, or a five minute taxi ride. There is also a bus available from the station to the museum - head out the east exit, take the Tatebayashi / Itakura Line bus (bound for Itakura Toyo Daimae Station) and alight at the Children's Science Museum stop. The bus riding time is approximately 7 minutes.

Alternatively, if you're driving to the venue it is located approximately 15 minutes from the Tatebayashi Interchange on the Tohoku Expressway. There is a free municipal parking lot (Ohii Parking Lot) diagonally across the street from the museum itself. 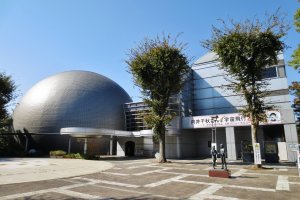 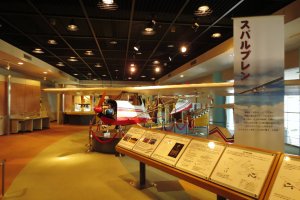 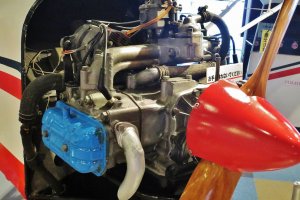 Sherilyn Siy a year ago
A place to take my kids who have asked me to preface their names with "Astronaut..." :)
Reply Show all 1 replies