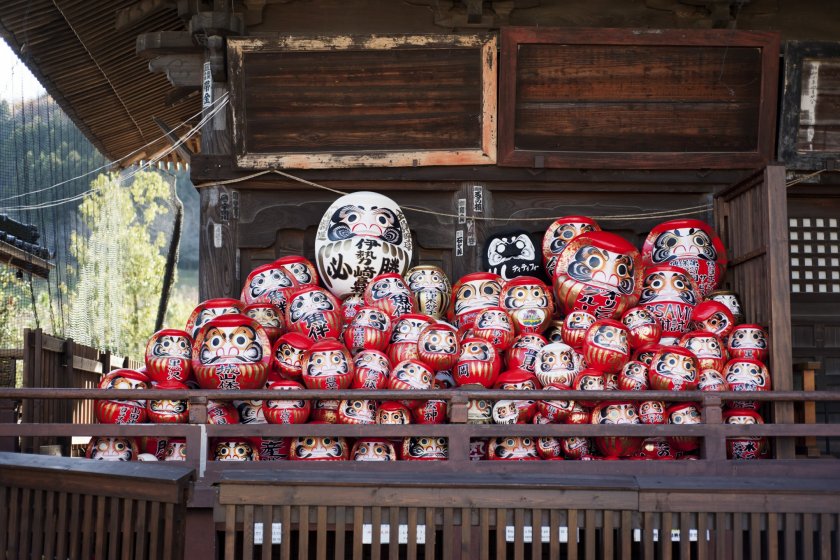 The temple of Daruma dolls

A pile of Daruma dolls

A couple of hours northwest of Tokyo in Gunma prefecture, the city of Takasaki is the capital of the Daruma Doll, a traditional good luck charm with a sturdy body, dressed in a red robe, with closed lips and big wide open eyes.

A few minutes' walk from Gumma-Yawata station on the outskirts of Takasaki, Shorizan Daruman-ji temple is a small building on a hill, found at the top of some stone steps. Hundreds of years ago Shinetsu, the founder of the temple, drew pictures of Bodhidharma, founder of the Zen sect of Buddhism, to give to farmers as talismans to ward off evil during the year. Later, during a famine in the Tenmei period (1781-1788), Tohgaku, the ninth priest of the temple, made a wooden effigy of Bodhidharma based on the pictures drawn by Shinetsu.

A shop in the temple compound sells Daruma dolls of every size, and you can ask a monk to draw one of the pupils in a ceremony. According to tradition, if you buy a doll you must entrust a wish to it, and paint the left pupil. Once the wish has come true, you can then paint in the second pupil and bring the doll to the temple, where it will be burned during a religious rite.

The temple itself is adorned with hundreds of Daruma dolls piled all around the wooden veranda of the main hall, which have fulfilled their function of granting their owners' wishes, and have been returned here for a ritual ceremony.

To the left of the Temple a small museum displays interesting non-traditional Daruma.

Today over 80% of the Daruma Dolls in Japan are still made in Takasaki, and the temple continues to host the country's largest and most famous Daruma market (Daruma Ichi), held every year on the 6th and 7th of January. 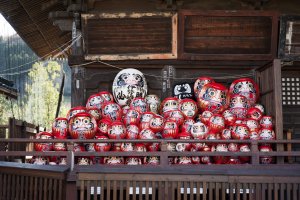 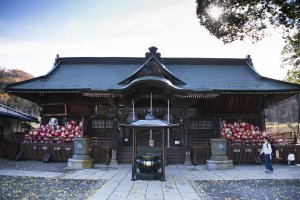 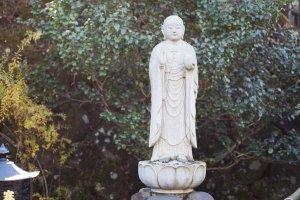 Elena Lisina 3 years ago
Visiting this place is in my plan. Thank you for the article!
Reply Show all 0 replies
2 comments in total