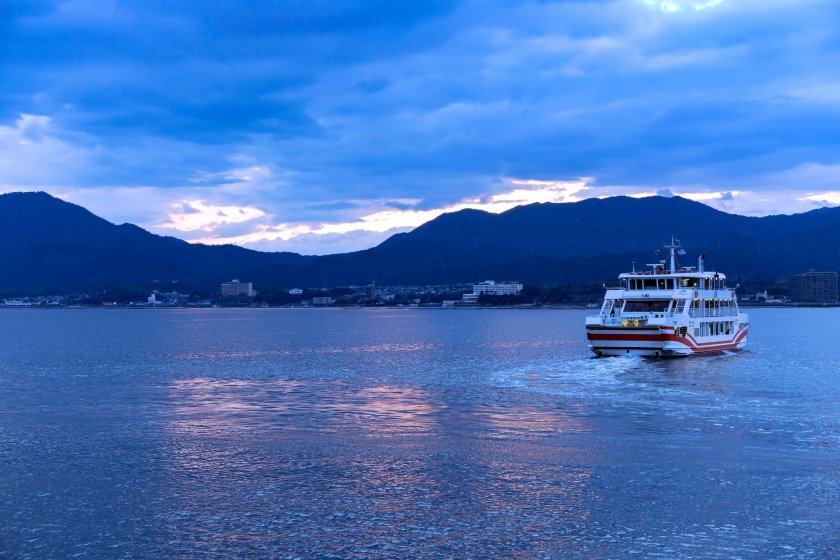 Hatsukaichi is centered on the small town on the main island of Honshu almost opposite the sacred island of Miyajima on which the UNESCO designated World Hertitage site of Itsukushima Shrine is located. It is about 20km west of Hiroshima city center.

Named after a market traditionally held on the 20th day of each month - with hatsuka (廿日) meaning "20th day" and ichi (市) meaning "market", Hatsukaichi grew from a settlement for those involved in the reconstruction of Itsukushima Shrine which burned down twice in the early 13th century.

Today the city limits stretch from the coast, far inland into the mountainous, and largely rural, hinterland. Most visitors come here to visit Miyajima, but the area does offer many other attractions. Other attractions include the Hiroshima Branch of the Japan Mint which opens its grounds to the public for a short period each spring to show off its beautiful cherry blossoms and Imose-no-taki waterfall behind Ogashira-jinja Shrine in Ono. The centuries old pilgrimage trail up to Gokuraku-ji Temple atop Mt Gokurakuji is challenging, but beautiful and relatively accessible hike. In the Yoshiwa region to the north, you can make your way along narrow valleys through traditional farming villages nestled between beautiful mountains. Here you will also find the Megahira mountain resort which offers the closest ski slopes to Hiroshima city in the winter, and a mixed onsen hot spring where everyone is required to wear bathing suits all year round. 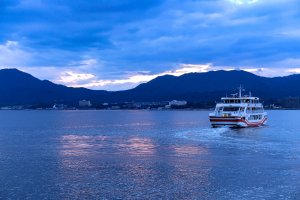 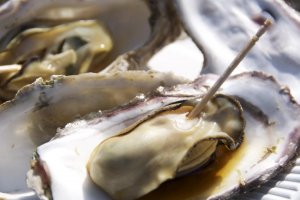 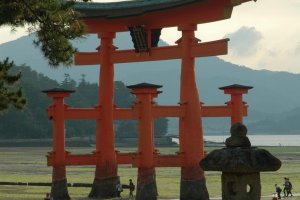