The Alcatraz of Japan

Here is an attraction that will provide a valuable history lesson, as well as give you a chance to see first hand what prison life was and is like today.

Back in the late 1800’s there was fear that Russia would lay claim to Hokkaido and so to ensure it remained a Japanese territory, a very aggressive development program was enacted.

Abashiri Prison opened in 1891 with 1000 prisoners that were used to build a 724-kilometer road. Many of the original inmates perished from the long work hours and very harsh winter weather conditions.

Start your tour at the Administration building with its excellent exhibits focusing on the history of Abashiri Prison. As you make your way to this building from the main gate notice the brick wall which was constructed in the early 1900’s by the prisoners, taking five years to complete. As you follow the suggested route near the completion of your tour you will enter the Prison House and Central Guard House. This is the world’s oldest wooden prison building. Walking the hallways looking into the cells you can quickly imagine what prison life was really like back then.

Some other noteworthy buildings are the Punishment Chamber/Solitary confinement buildings. After a few days of confinement, I am sure the prisoners were eager to obey the rules. There are restored courtrooms, which are the sixth oldest in Japan. After acquiring the surrounding land, Abashiri prisoners grew their own food in such abundance that they supplied other prisons throughout Japan. This also gave some of them a trade for after their eventual release.

A new modern prison was built in 1984 a short distance from the museum and some of the exhibits contrast old prison life with the new. Learn about the past and current justice system through visual aides and a multi-sensory theater. You can even experience an authentic prison lunch.

The movie “A Man from Abashiri Prison” is a 1965 Japanese film inspired by a true-life account of a prison escape. The director, Teruo Ishii, went on to make an additional 10 films about prison life in Abashiri.

There are English explanations throughout the museum as well as free and fee based guided tours. It takes about two hours to fully enjoy this experience.

Make sure to include this attraction during your visit to Eastern Hokkaido.

The municipal bus from Abashiri terminal brings you directly to the museum. 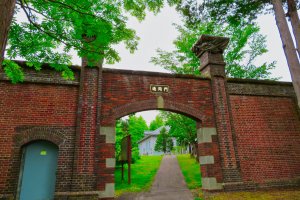 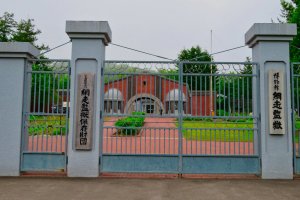 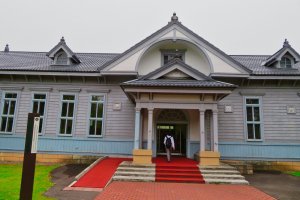 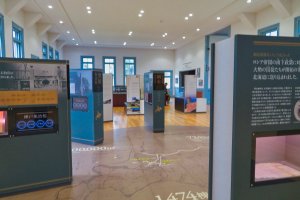 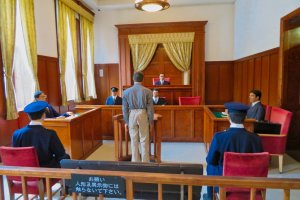 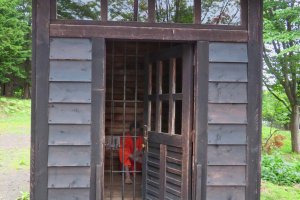 Elena Lisina 6 months ago
Hokkaido looks very similar to the place were I live!
Reply Show all 0 replies

Kim B 6 months ago
I’d love to visit for all those beautiful wildflowers. I’ve visited part of Eastern Hokkaido but it was in the dead of winter. Such a different landscape at this time of year!
Reply Show all 0 replies
2 comments in total