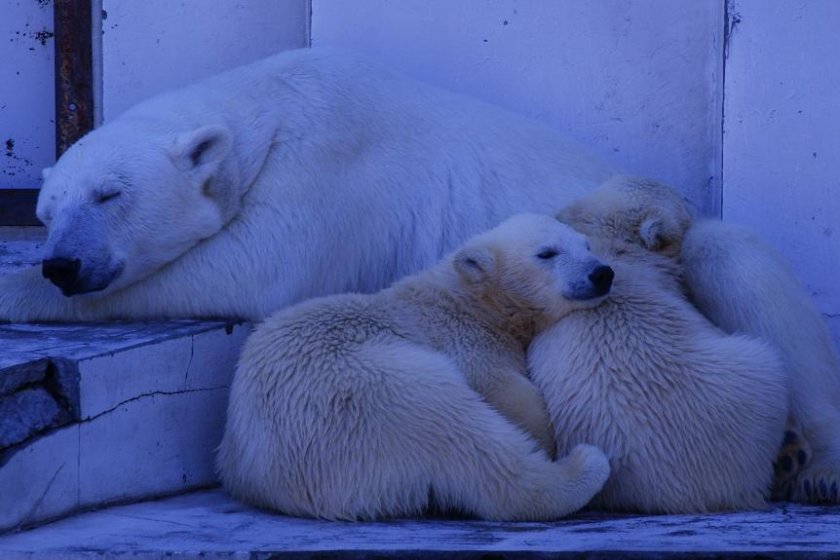 Sapporo's park within a park

Recent additions to the Maruyama Zoo in Sapporo

Summer has begun in Sapporo and that means “al fresco” everything. While the city parks of Odori, the botanical gardens and the former Governor’s residence do offer a respite from the hectic pace of the city, they don’t offer an absolute escape.

Maruyama Park in the western part of the city differentiates itself by its sheer size and truly enables those who visit to immerse themselves in the lush, green forested hillside. The park also happens to contain a number of family-friendly playgrounds, open fields for sports, an athletic park and the Maruyama Zoo.

The park and its inclusive sites of interest can easily be reached by hopping aboard Sapporo’s simple and efficient subway system. To reach the zoo, you must stop on the Tozai Line at the appropriately named Maruyama Koen (Park) Station. You can expect the walk to take 15-20 minutes to the entrance of the zoo. Thankfully, the bulk of the trek is through boardwalks that meander through thick forests and mountain streams.

The zoo itself is reasonably priced at ¥800 for adults and free for those aged 16 and under. In addition to family-friendly pricing, the zoo has a children’s petting zoo, a large playground near the main entrance and of course this being a zoo in Japan, it means a convenience store is located inside the grounds (7-11).

You can expect to spend 60-90 minutes on your visit. There are a number of exhibits that house animals indigenous to Hokkaido such as bears, wolves, and white-tailed eagles. And there are also species from other global regions such as tigers, giraffes and primates. The current state of the zoo is a mix of older and some recently completed structures with each offering exterior and interior views of the animals they house.

The highlight of the Maruyama zoo is the bear exhibit and more specifically, the Polar Bear exhibit. When I arrived the crowds were relatively large given that there have been a couple of recent additions to the caniform fold (bear family).

For those with families or visitors that wish to spend the day at the park, the zoo is a good way to “book-end” your foray into the forest – at either the beginning or end. And if you happen to be in Sapporo during the winter, the zoo remains open affording those who stop by the chance to see the exhibits and the animals in a white, wintry scene. 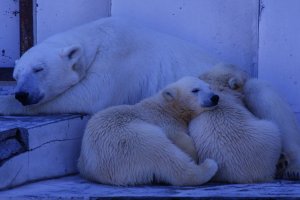 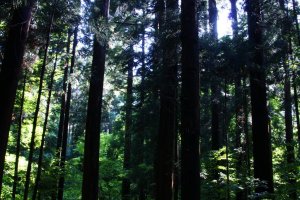 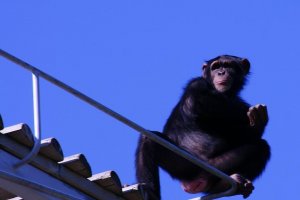 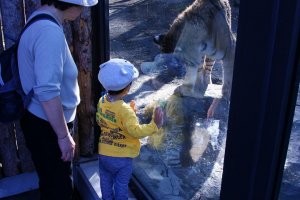 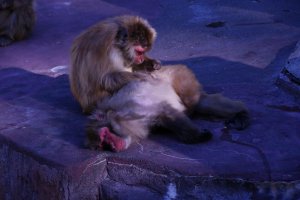 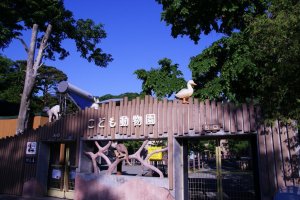 Justin Velgus a month ago
Walking around a zoo during the winter snow sounds interesting. I am sure the polar bears will love it!
Reply Show all 0 replies
1 comment in total