The Different Styles of Sake

Did you think that Sake was all the same?

While you may think of sake as a clear, colorless beverage with a water-like appearance, this is far from the case! Sake comes in many forms, from fresh to aged, still to sparkling, clear to cloudy, sweet to savory.

Read on to find out more about five of the different kinds of specialty sake that you will encounter! 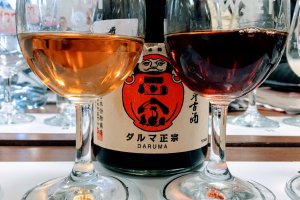 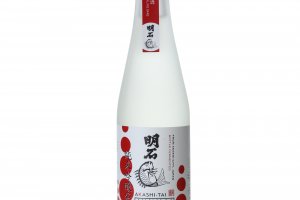 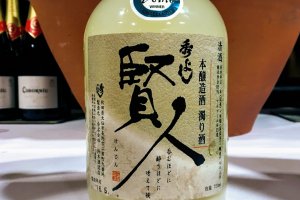