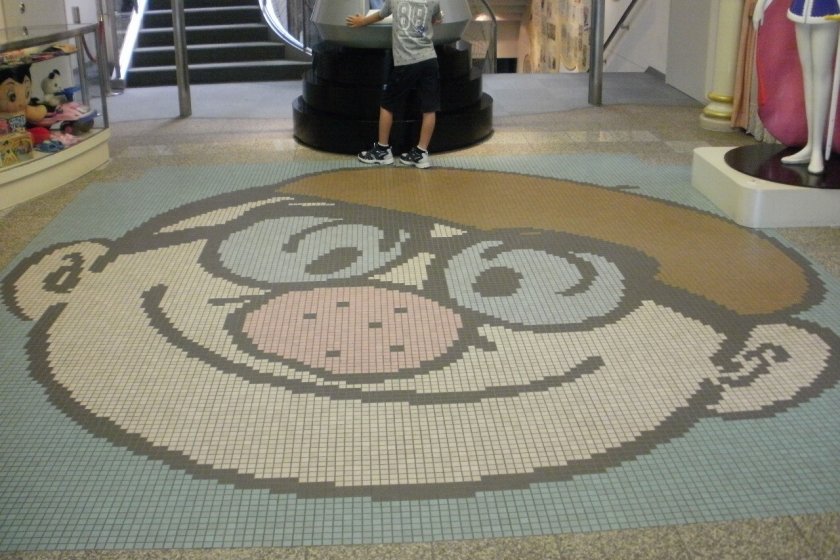 Osamu Tezuka is known as the God of Manga, and the Hyogo Prefecture city of Takarazuka, where he spent many of his younger years, honours him and his contributions to Japanese pop culture in the Osamu Tezuka Manga Museum.

Approaching the Museum, visitors can see an impressive statue of Tezuka-sensei’s signature character Hi no Tori (Phoenix) and handprints and footprints of other characters in the concrete outside the entrance. The permanent exhibition on Level 1 of the Museum features rows of futuristic glass capsules containing artifacts from Tezuka-sensei’s life. Born in Toyonaka City, Osaka Prefecture, in 1928, he moved to Takarazuka at age five. He often accompanied his mother to performances of the famous Takarazuka Revue in which all roles are played by women. Through the manga he began to draw in elementary school, young Osamu saw that he could convince people to pay attention to the environment and the world. He entered medical school in 1945 (though he would never practice medicine) and made his professional manga debut the following year with Diary of Ma-chan, in a national newspaper for schoolchildren. He also drew manga for the Takarazuka Revue. Later, treating characters in his original works as if they were living actors, Tezuka-sensei followed the same “star system” the Revue used in publications to rank its actresses.

Level 2 boasts a library of Tezuka-sensei’s manga works including Astro Boy, Black Jack, Kimba the White Lion, and many more. Translated versions are available to read here. Visitors may also watch Tezuka-sensei’s anime on TV monitors, and enjoy a milk-and-cookie break in the Jungle Café. Special exhibits take place in a gallery on this level.

Manga artists of the future are invited to color pictures in a corner of Level 2, or stroll downstairs to the Level G Animation Workshop. Here a statue of Tezuka-sensei appears to watch over visitors as they construct animated flip books on computer monitors. A relief map shows how Takarazuka City looked when Tezuka-sensei lived here.

Illustrations and statues of the beloved characters Tezuka-sensei created appear throughout the Museum. Though he passed away in 1989, the works of Osamu Tezuka will live on forever thanks to the Museum and the anime and manga lovers of the world. 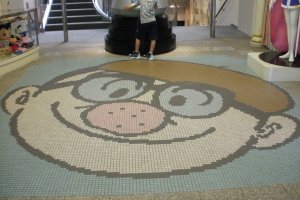 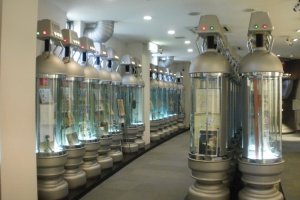 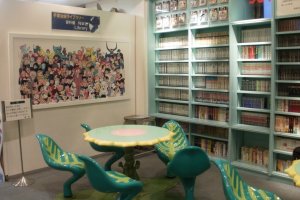 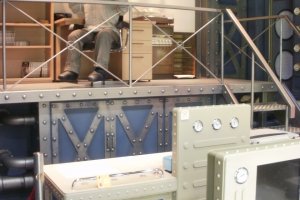 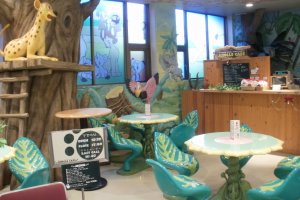 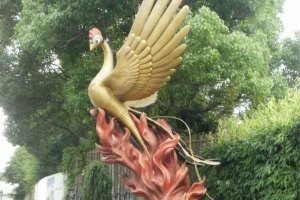 Jihad Mahmoud 4 years ago
Wow, will definitely visit this!
Reply Show all 1 replies

Mary Kawai Author 2 years ago
Thank you for your comment! I hope you can visit!
Reply
2 comments in total