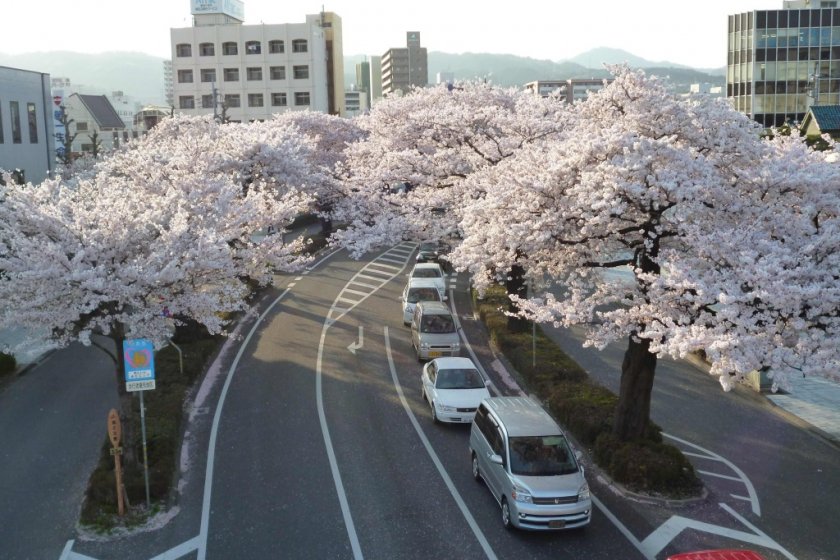 The Japanese sometimes suggest they have something in common with the British because both are island nations. One thing the two nations share is the enthusiasm for talking about the weather. People in Japan always on some aspect of the climate during their daily conversation. They seasons in Japan are proud of the fact that 'Japan has four seasons.' There is a reason for this as the seasons are clearly marked. Spring, for example arrives when the cherry trees (sakura) blossom and ends with the beginning of the moonsoon like rainy season (tsuyu).

Hitachi city hosts the Sakura Matsuri (Cherry Blossom festival) every year around early to mid April. As soon as you arrive into Hitachi city station it is connected to the main road Heiwa Dori (Peace Street) lined with hundreds of Cherry trees on both sides of the road. Heiwa Dori was choosen by the Japanese Cherry Blossom Association as one of the "100 famous cherry blossom places in Japan." There are reportedly 4000 cherry trees in Hitachi city area. During the festival period Heiwa Dori, Kamine park and Juo panoramic park are illuminated at night.

At the peak of the festival the road becomes pedestrianized and there are many food, games and drink stalls available. You can try many traditional festival foods such as the: candy apple, chocolate banana, takoyaki (octopus), yakisoba (fried noodles to many different types of yakitori sticks(grilled meats). There is a parade of the Hitachi Furyo-Mono (portable shrine and puppet theatre). The float is pulled by ropes and measures around 15 meters high and 8 meters wide and weighs about 5 tons. This is registered as part of UNESCO cultural heritage for the preservation of Hitachi's performing arts.

This is a unique festival and is not to be missed and it is a good day out. 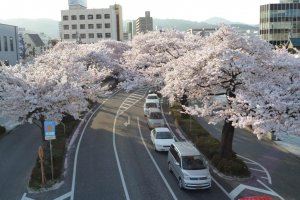 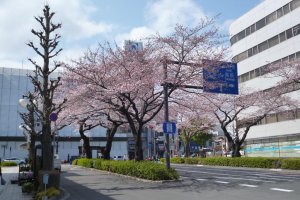 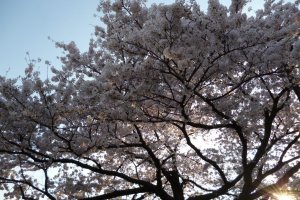 Kim 2 years ago
Love the first picture where the trees look so fluffy!
Reply Show all 0 replies

Elena Lisina 3 years ago
Beautiful time of a year!
Reply Show all 0 replies
2 comments in total