Traditional floats on display in Ibaraki

Kasama is known as the home to one of Japan's three most important Inari fox shrines at Kasama Inari Shrine. The month of August also sees the small city in northern Ibaraki parade its very own neputa festival.

Just like the Aomori original, Kasama's Neputa are large, backlit floats that are paraded through town accompanied by dance and song performances. Along the parade, expect to see omikoshi decked with performers, squads of dancers/singers and taiko drum music too.

The route takes places between the Kasama Inari Shrine area and Pole-pole City shopping centre to the north.

As is the norm for Japanese summer festivals, you can find food stalls lining the streets offering the usual matsuri fare. Also expect to tons of locals out to celebrate, with lots to do and see – custom modded cars from local collectors were even found proudly on display during the 2019 event:

Fifteen minute walk from Kasama Station on the JR Mito Line. By car, it's a 10 minute drive from Kita-Kanto Expressway Tomobe IC via Prefectural Road 355. 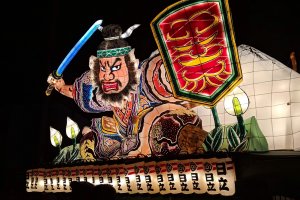 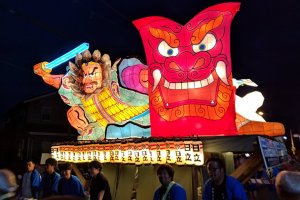 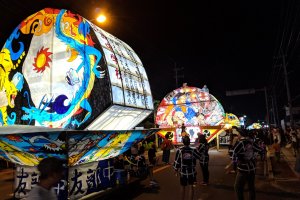 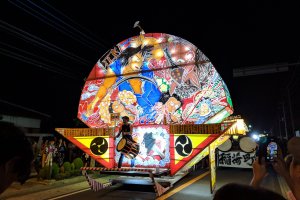 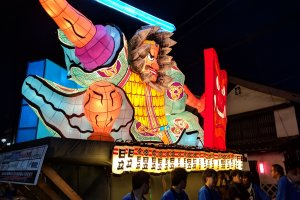 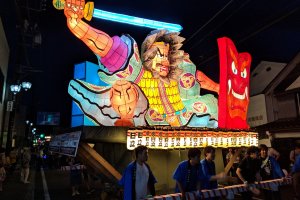