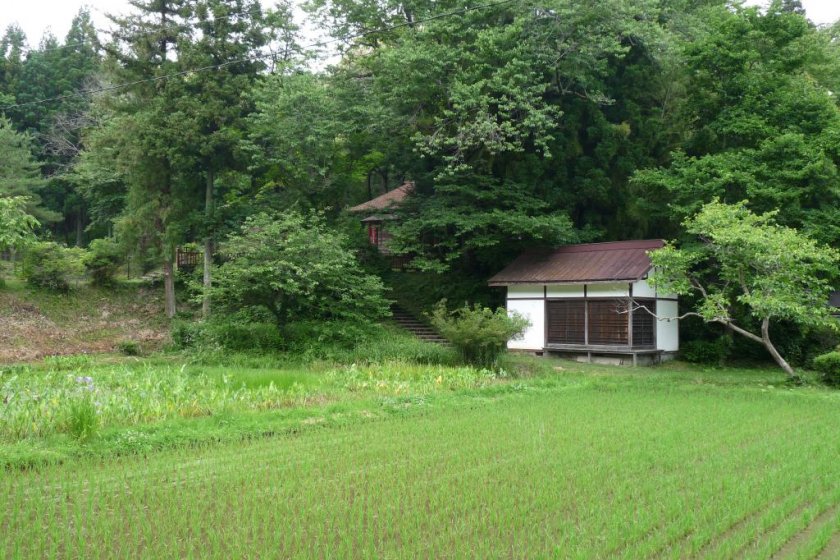 Old ladies gossip at the gates of houses and rice fields sit at mountains’ feet. Small shops bear faded advertisements for ‘90's fashions. It’ s hard to believe that this corner of Iwate was once the cultural and commercial heart of nearly a third of Japan.

A thousand years ago, the Northern Fujiwara clan turned Tohoku into a private empire, whose independence grew as the ruling Kyoto court drifted into decadence. The region’s gold wealth gravitated towards Hiraizumi, whose splendor was once said to rival the Imperial capital.

For those of you who have read Heike Monogatari (I’ll understand if you haven’t), Hiraizumi carries a lot of familiar names, who came to sticky and terminal ends here.

As the peaceful Heian Period drew to a violent end in 1185, the dominant Minamoto Clan found itself with one talented brother too many in the aftermath of their rivals’ destruction.

Following the inevitable series of power plays and betrayals, it was Hiraizumi and the Northern Fujiwara to which the unfortunate Yoshitsune no Minamoto fled.

So it was, at the beginning of the Kamakura-era (1185 - 1333) of military rule, that his brother Yoritomo destroyed the Fujiwara at Hiraizumi, breaking the family, burning their capital and bringing Japan firmly into unity under feudalism.

The burned city, a beacon of religious pilgrimage and artistic inspiration, never recovered. Today, the Fujiwara golden age isn’t even ruins – the sites are so old, much of it is where ruins used to be. Yet enough has survived to make it well worth your time to visit.

From Sendai Station the cheapest travel option, a regular coach, will run you to Ichinoseki for 1,700 yen, in just under two hours with a short train ride from there. Direct trains are also an option, as are shinkansen - which will, as usual, get you there in the blink of an eye for an arm and a leg.

On your arrival, I would recommend renting a bicycle from the pleasant old chap outside the station - 500 yen for two hours, 1,000 yen for the whole day. The town isn’t very big, but it’s sights are spread around and time spent getting to sites by using the bike will give you more time to wander and ponder once there. 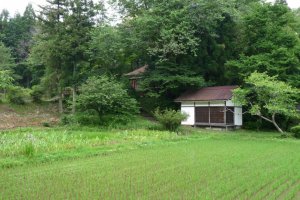 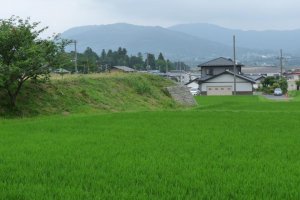 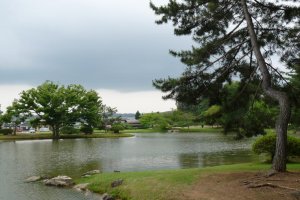 Relinda Puspita 4 years ago
Ah, I love surrounded by the green.
Reply Show all 0 replies

Justin Velgus 6 years ago
A nice introduction piece. I hope other contributors can share some of the splendid temples one can see on thier visit.
Reply Show all 0 replies
2 comments in total