Winter trails on the outskirts of Iwate 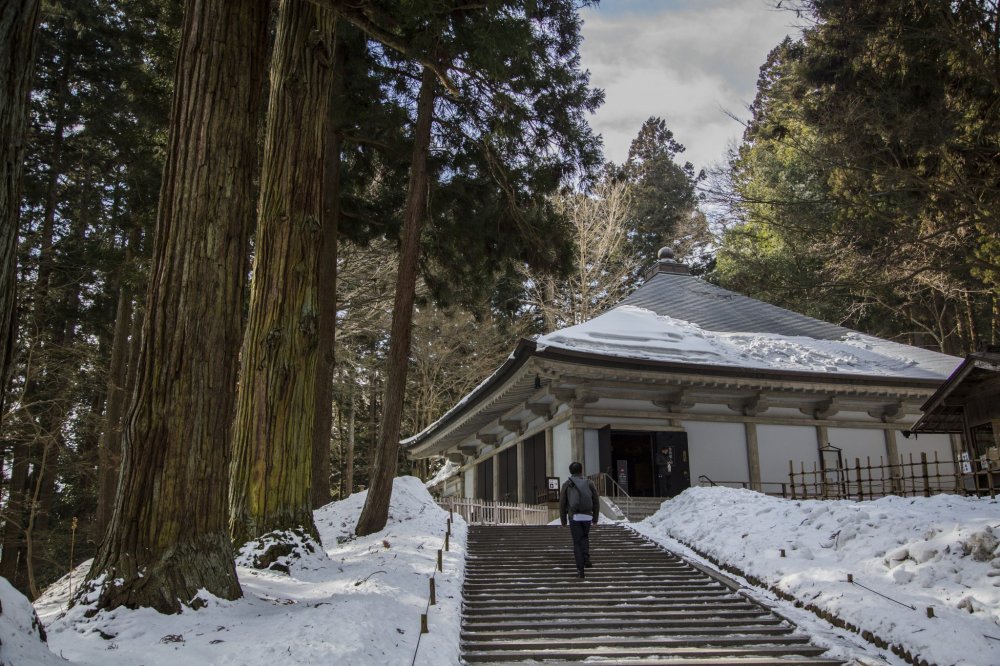 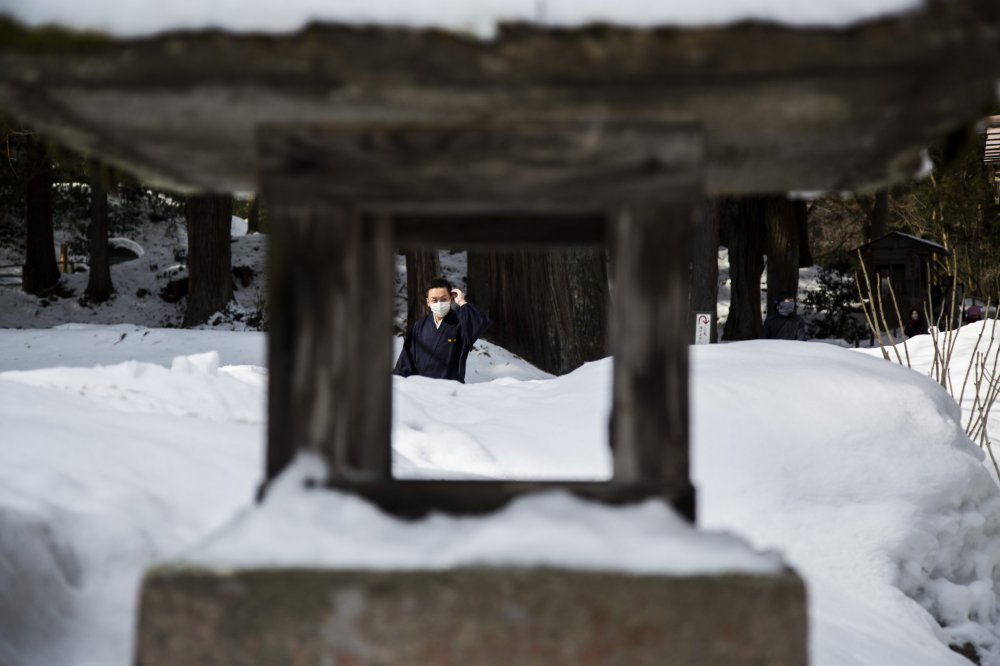 If you find temple photos repetitive, use the surroundings to frame the photo and wait for the right moment 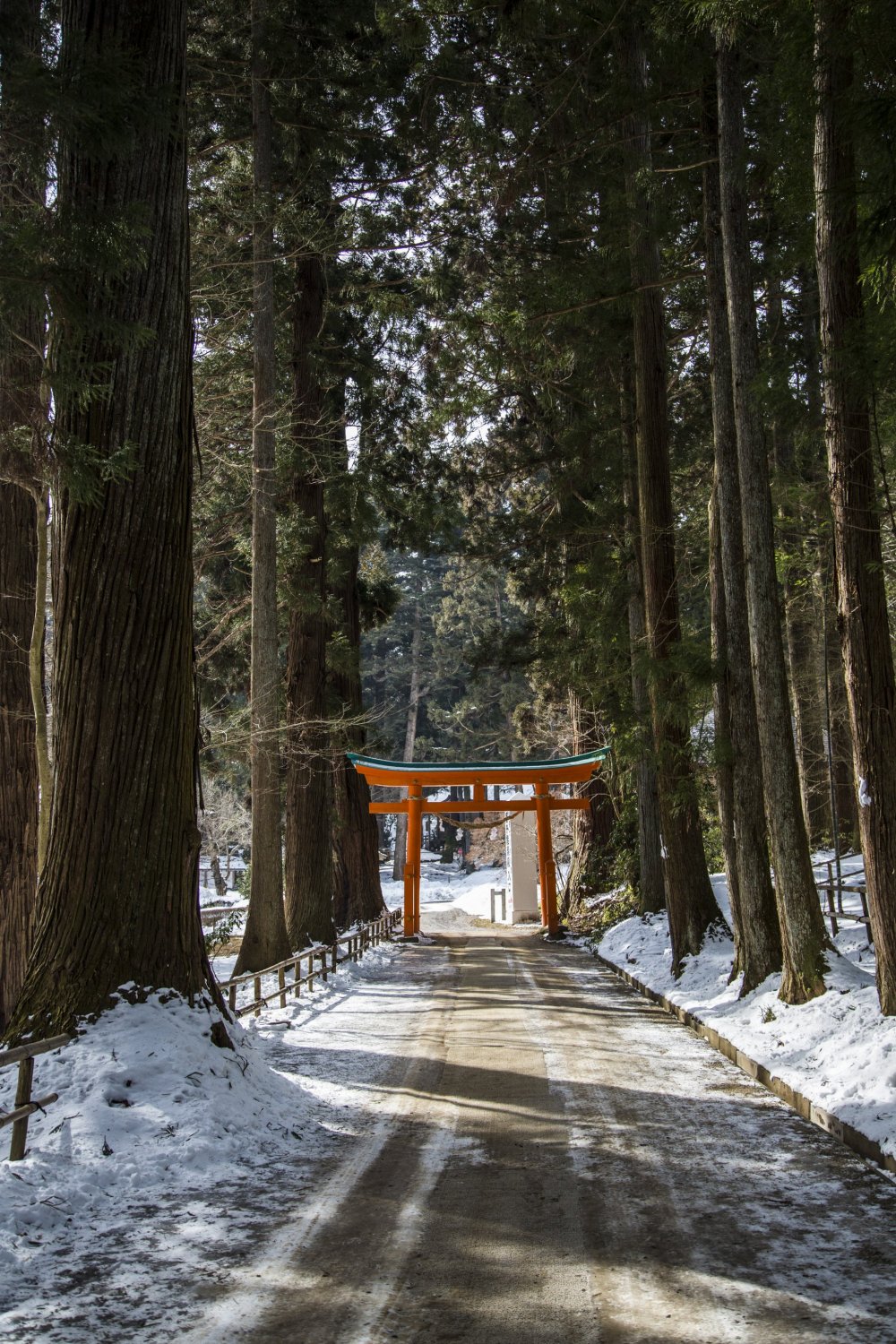 Walk past the torii gate and farther into Chuson-ji's grounds, where fewer people venture, to find more photo opportunities 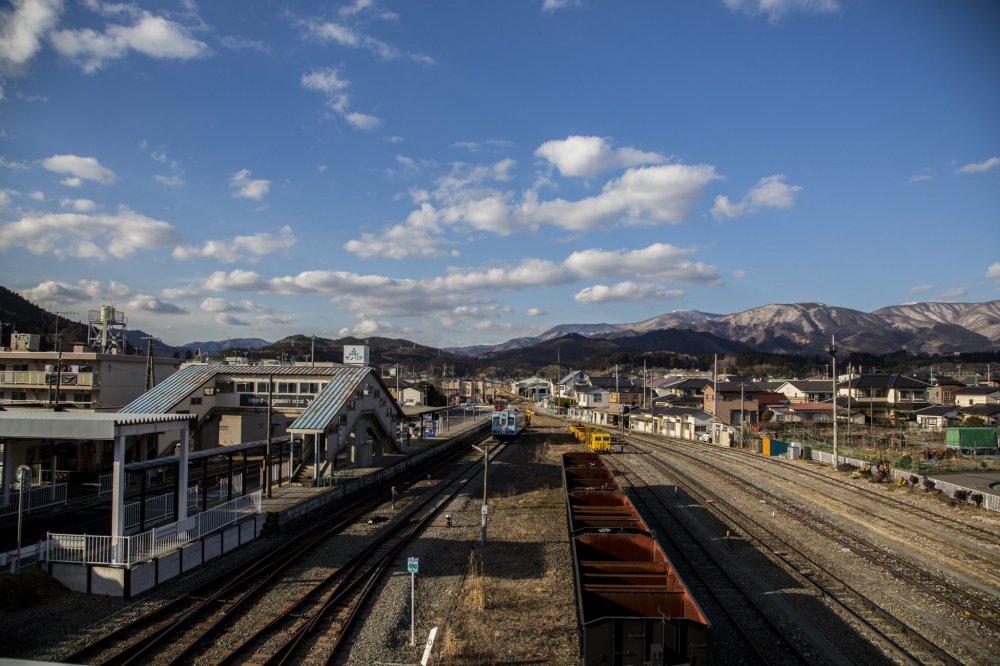 The snow had not reached Sakari station, the terminal for the Sanriku Railway's Minami-Rias Line 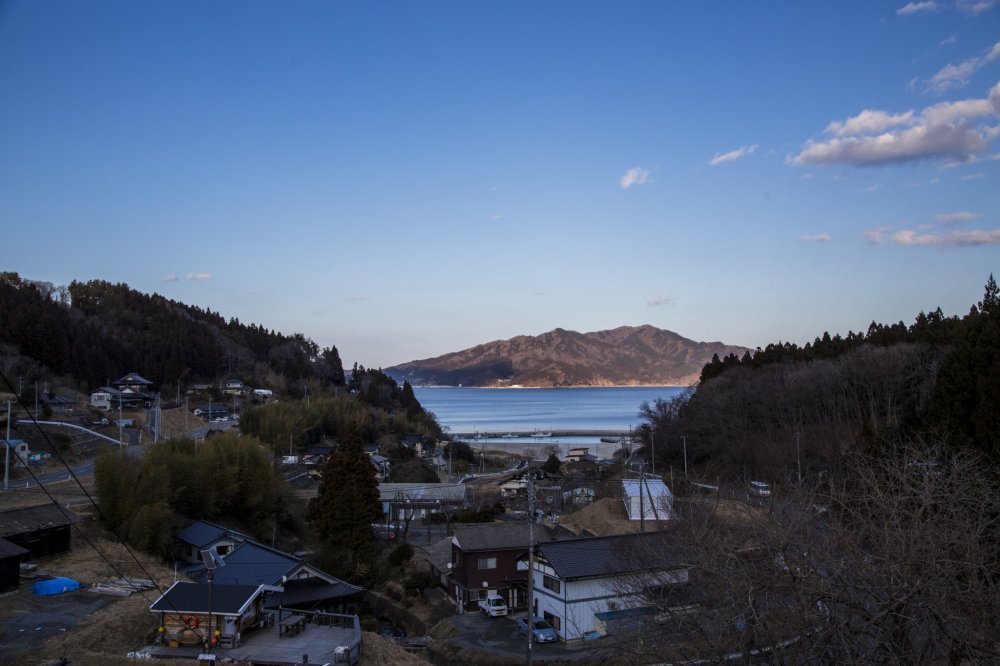 The Minami-Rias Line brings you across some of the tsunami-devastated areas, where reconstruction has removed most signs of damage 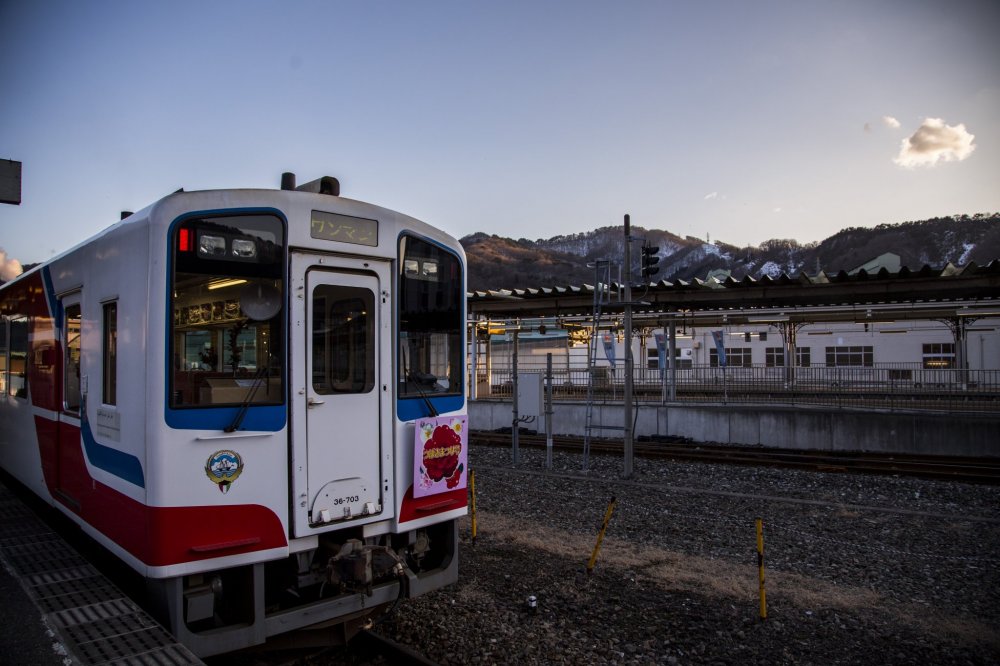 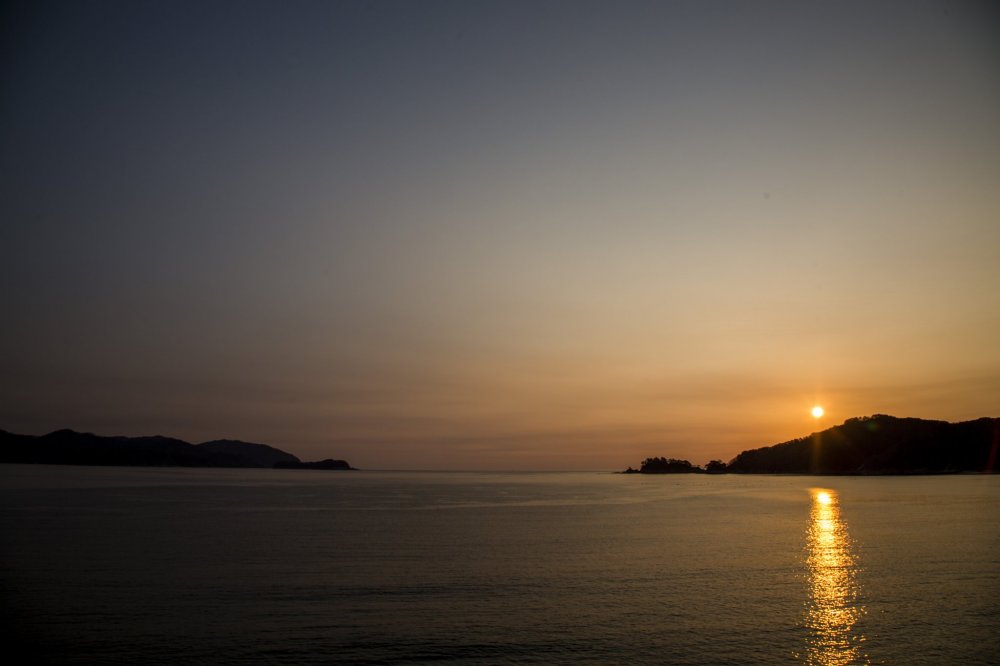 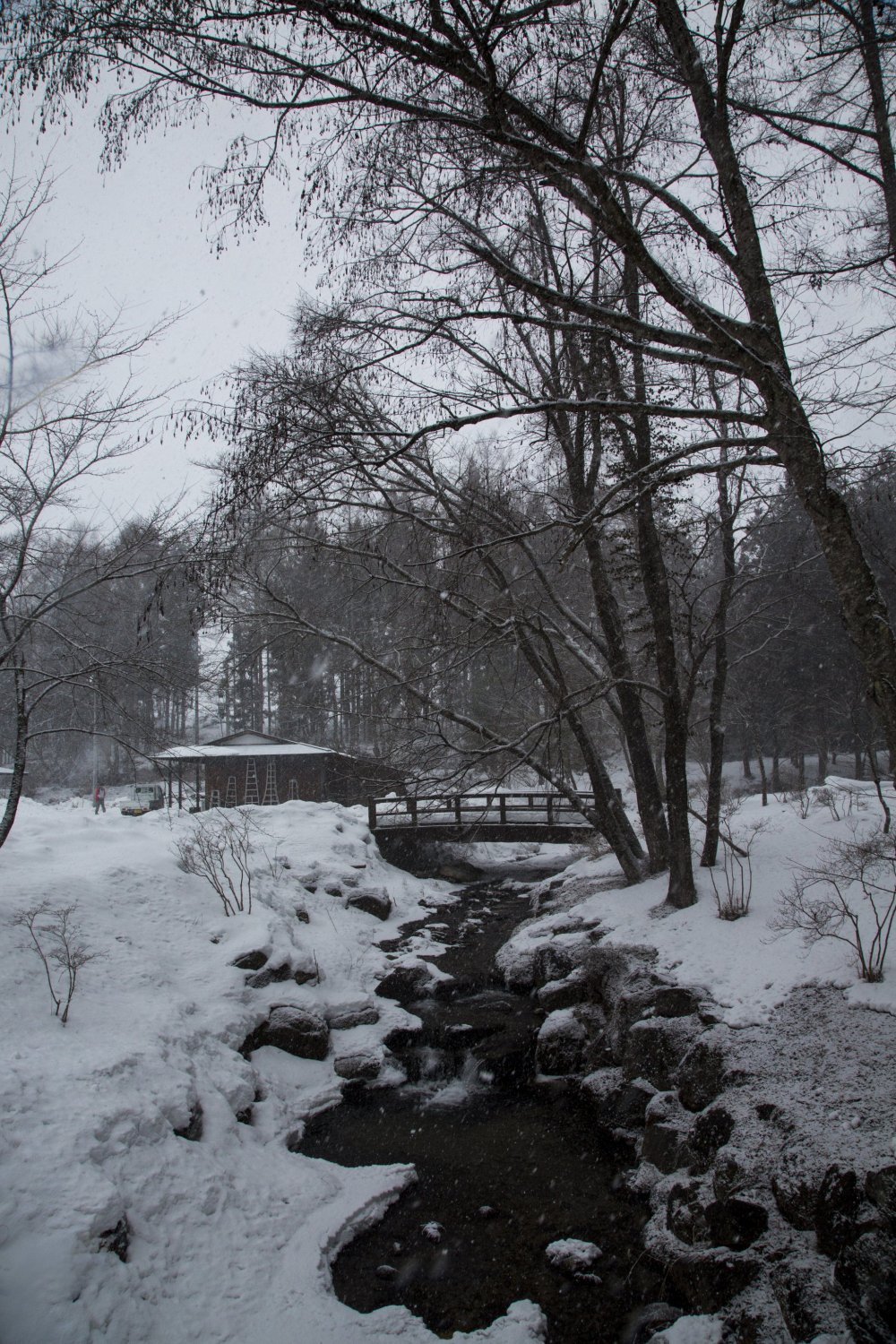 Tono Furusato Village transports you back to simpler times, when farming and horses were the norm 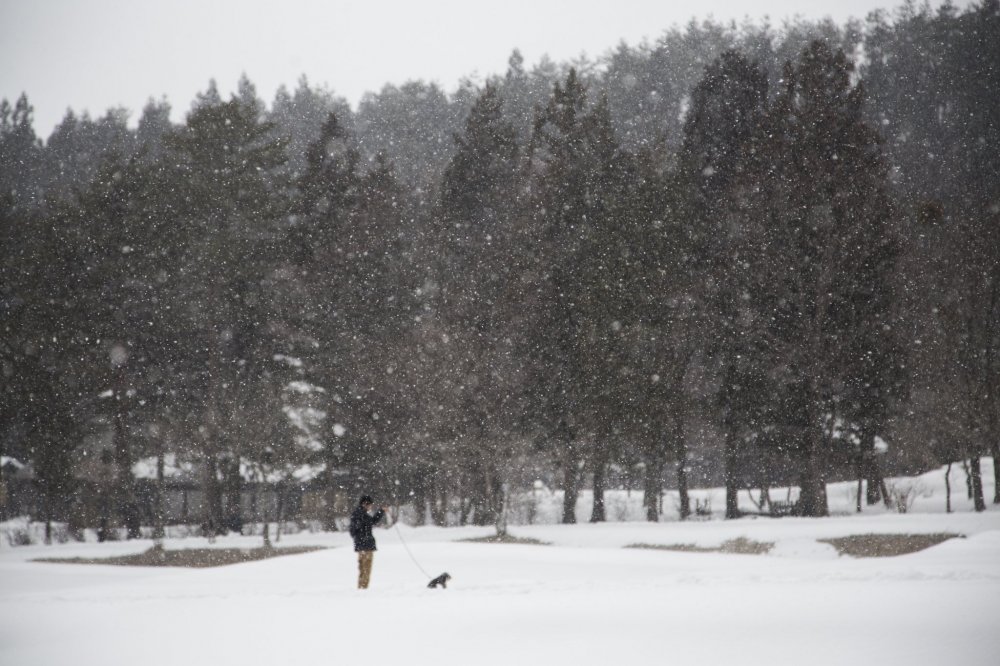 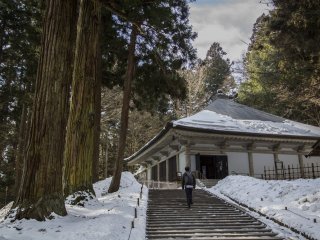 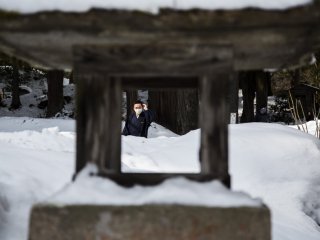 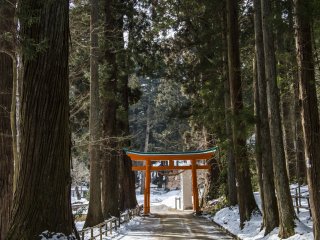 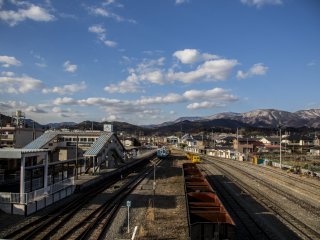 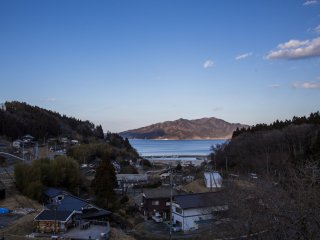 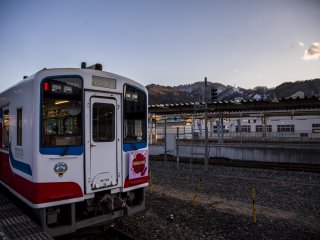 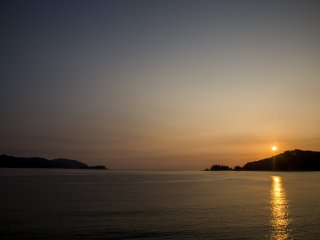 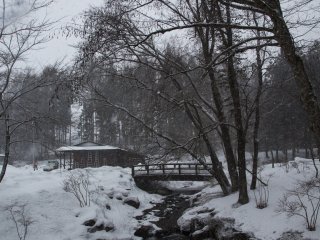 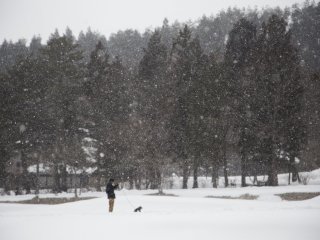 Tohoku contains some of Japan's most undiscovered treasures, and while the 2011 tsunami and earthquake damaged the region, it has bounced back stronger and now offers a gateway into the less-trodden path in Japan.

A two-day tour of Iwate aimed to boost tourism consisted of visits to Hiraizumi, where UNESCO World Heritage Site Chuson-ji Temple is located, the steel-producing city Kamaishi, and the rural Tono Furusato Village. Accompanied by a ride on the Sanriku Railway across tsunami-destroyed areas, this trip was filled with wonder and education.

As Hiraizumi's most famous attraction, Chuson-ji is a tourist magnet during the warmer months, as the freezing temperatures deter many from making the trip out of the cities. Established in the year 850, Chuson-ji's grounds create a sense of serenity that is enhanced by the snow — a great place to escape the city bustle.

The Sanriku Railway has remarkably been restored despite heavy damage by the tsunami. Its trips now serve as a reminder of the indomitable human spirit, with many houses along the route already rebuilt and normal life resumed some seven years after the disaster struck.

Nestled by the bay, Kamaishi's steel production history is immortalised by the Hashino iron mining and smelting site, also a UNESCO World Heritage Site. The city's remoteness can be experienced at the Sanriku Flower Hotel, where there are no convenience stores easily accessible, a rarity in modern Japan.

By the time we reached Tono Furusato Village the next day, the snow was falling once again and it added a sense of mystique to the place. Tradition is abundant in the village and it is easy to see why Tohoku as a whole is under-visited. While the access to these areas may not be straightforward, the lack of urbanity and crowds of people seem to slow down time and allow you to have a better grasp of what Japan used to be.

To learn more about what Iwate has to offer, head to our Iwate top 10 attractions.