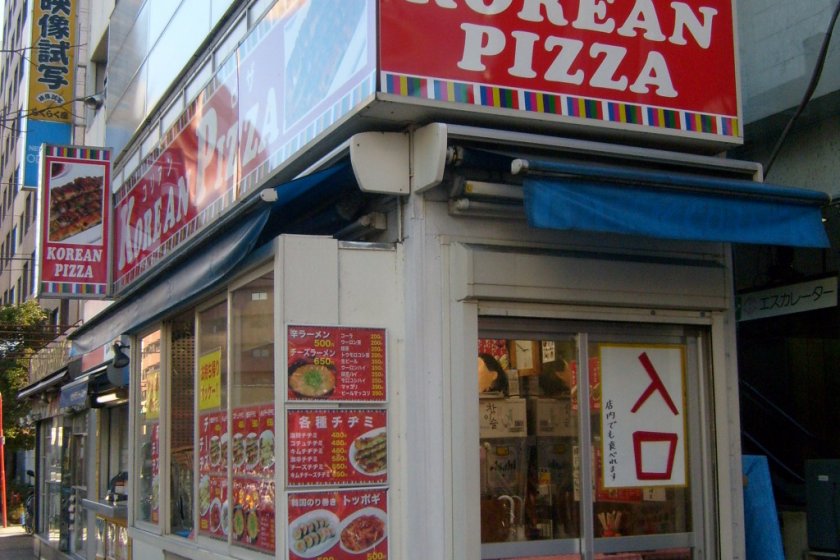 Down-to-earth shopping in the heart of Yokohama

Why didn't they think of this before? Isezaki fusion cuisine.

As befits a city of more than three million people, Yokohama has a good number of fancy shopping malls and high-end department stores. However, these can sometimes be a bit sterile or samey, so it's often fun to mooch around somewhere more down-to-earth, and here it's only a stone's throw away. Bang in the heart of the city, Isezaki Mall is just the place for an unpretentious, cheap'n'cheerful shopping experience.

Just a couple of minutes' walk from Kannai station, a grand metal gate welcomes you to the mall, which is completely pedestrianized and lined with trees on both sides. This makes it pleasant to stroll around browsing the storefronts, and also provides space for the frequent event days, when the mall is lined with stands selling an assortment of goods such as ceramics, prints and lacquerware.

There's a wide range of stores, cafes and places to eat here, with a number of well-known chains represented among the diversity of smaller stores and boutiques, which sell anything from exquisite traditional clothing to discounted Chinese groceries.

It's when you leave the main mall and explore the side streets that you really discover the area's more cosmopolitan character. The few blocks on the north side of the mall close to the entrance gate are home to a good number of Korean restaurants and grocery stores, and you'll see a lot of hangeol mixed with the kanji on the signs here.

Around here you'll also find a handful of Filipino stores and bars, while further south there's a little cluster of Thai restaurants on a narrower street parallel to the main avenue. Round any corner you're likely to find a steamy ramen shop or dingy little bar, or more earthy clubs for when the customers change from daytime shoppers to nighttime drinkers.

The eclectic mix of stores attracts a diversity of customers, so there's also a lot of fun to be had people-watching from a table outside a café or one of the slightly uncomfortable metal seats dotted around the mall. You'll hear a smattering of Chinese, Korean and occasionally Russian or Tagalog in the hubbub of Japanese, and among the shoppers you're likely to spot tall statuesque blondes, grannies in kimonos or junior yakuza flaunting their attitude.

It's lively but not over-crowded, cheap but not nasty, fun but not tacky… Isezaki Mall really is the best place in Yokohama for an authentic everyday Japanese shopping trip! 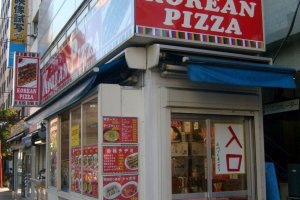 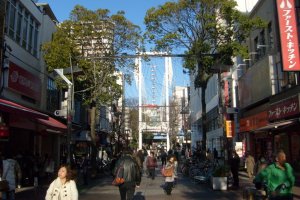 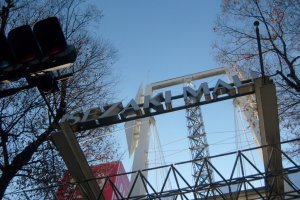 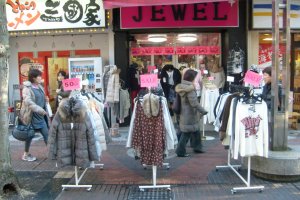 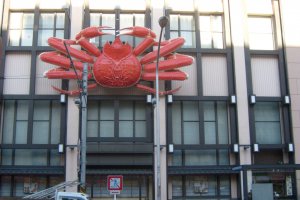 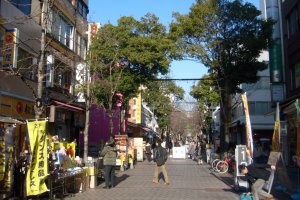