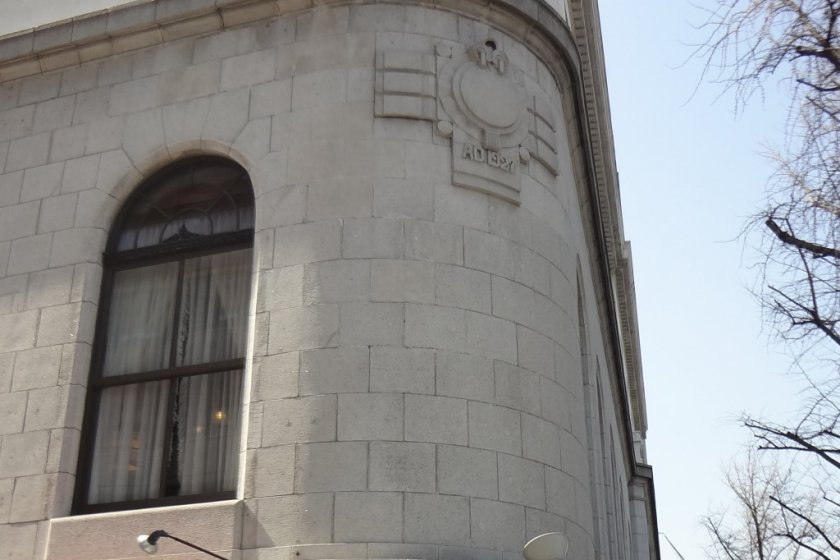 The Hotel New Grand’s “The Café”

85 years ago, a young eager Swiss chef named Saly Weil arrived at the Port of Yokohama with a big dream of success in far-east Japan. Weil soon started a revolution in western cuisine in Japan and rendered great contributions to Japan’s western food culture. “The Café” – located in the wonderfully historic Hotel New Grand – still serves some of the special dishes that Weil ‘invented’ when he was the King of Cuisine in that great bustling city.

This restaurant is quite popular. Especially on weekends, eager customers wait for more than an hour before they can get a table. So reservations are a must. Even on weekdays, if you would like to have a nice table near the window with a view of picturesque Yamashita Park and the bay just across the street, I recommend that you call before you go. Here are two of Weil’s original dishes that the hotel still features on its menu:

Now you can eat similar doria dishes anywhere in Japan. The first doria in Japan was improvised by Weil for a guest who was sick. His seafood doria was thick and rich. The rice at the base was cooked in fine quality butter. The cream simmered shrimp and scallops were soft and large. The guest appreciated Weil’s creativity and kindness, and ever since then, Weil’s doria has stayed on the restaurant’s menu. And it is still quite tasty!

Weil taught his pupils how to prepare several kinds of hamburger steak. He made balls of minced meat—100g each—and grilled them to a thickness of 1.5 cm. He was so pleased with it that he decided to offer this one up as the restaurant’s permanent ‘Chef’s Recommendation’. Today, this hamburger steak dish is still served up exactly as it was 80+ years ago: a Grilled hamburger with demi-glace sauce and boiled vegetables.

Who was Saly Weil?

Saly Weil was born in 1897 into a Jewish family in Bern, Switzerland. After training in a few different European cities he was invited to Japan as the first master chef of the newly opened Hotel New Grand in 1927. He was capable of preparing all the European cuisines, and was an ardent admirer of the supreme French chef, G.A. Escoffier. Based on Escoffier’s recipes, Weil thought up new versions and served many kinds of European plates including Swiss, Italian, Austrian, German, Russian, British, and so on.

Japan’s inexperienced army of Western cooks was eager to learn many things from him. Weil’s rules were strict and professional: “Work quickly,” “Keep the kitchen clean as you work,” “Never be disheveled,” “No smoking, no drinking,” “When you are putting together a menu, write down not only the ingredients but the costs as well.” He adopted a rotation system and said, “It’s pretty embarrassing if you can only cook fish or meat.

He was also strict about language study. He himself could speak and write out a menu in German, French, and English. So as to learn better from Weil, young cooks made a desperate effort to study languages. Later, when he returned to Switzerland, he made every effort to help young Japanese cooks train, and always required that they speak a few languages. He thought it was the key to their future success anywhere in the world.

General Commander of the US Military, Douglas MacArthur, had fond memories of the Hotel New Grand; He first stayed there with his mother in 1935 and then again with his wife in 1937. Since Weil worked as a master chef between 1927 and 1944, MacArthur definitely supped on Weil’s fine cooking. In 1945 at the end of WWII, GHQ set up their base in Yokohama and MacArthur stayed at the hotel again for three nights.

Most of the dishes Weil introduced and cooked in those days are now quite popular in Japan. Weil introduced a huge variety of Western food to Japan and at the same time, cooks who learned from Weil spread out all over Japan and played an active part in the development of Japan’s enjoyment of western cuisine. Time has passed and people’s tastes have changed. And although each restaurant creates new variations of the original recipe, The Café at the Hotel New Grand faithfully sticks to Weil’s original seafood doria recipe. Why don’t you try this legendary dish when you come to Yokohama? 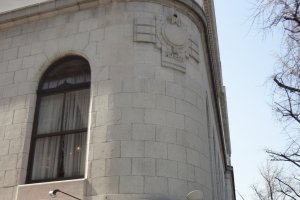 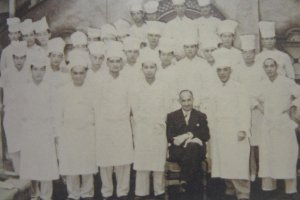 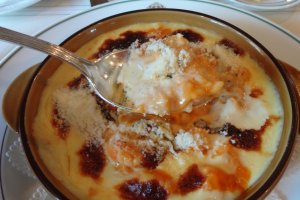 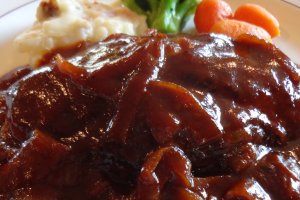 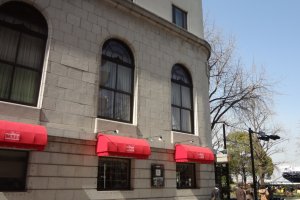 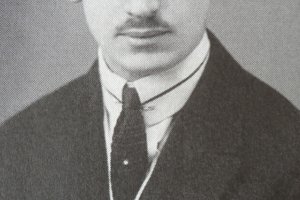