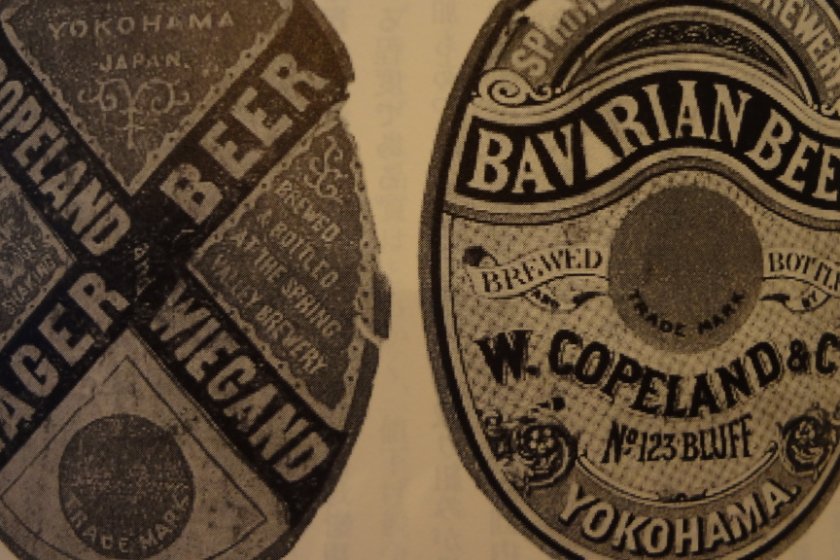 The other day, I suddenly remembered the taste of freshly brewed beer and so stopped by Spring Valley on my way home from Tokyo. A nice glass of cold beer and some Japanese style stewed beef made me smile. “Wow, that hit the spot!” I told myself. I was quite happy for the rest of the day.

Spring Valley is a beer restaurant inside Kirin Beer Village near Namamugi, a station on the Keihin-Kyuko Line, just 10 minutes from Yokohama. Kirin has been the No.1 Beer Company in Japan on and off for the past 150 years. They now have factories all over Japan, but the origin of this company was in Yamate, Yokohama. A 30-year-old Norwegian beer specialist established a beer manufacturing plant near a spring in Yamate and named his brewery after this hillside valley where high-quality soft water was gushing up from the ground. The man was William Copeland, and the year was 1870.

Many types of original beer

At Spring Valley, there are 8 types of beer to choose from. Their traditional beer is also called Spring Valley, the same name that Copeland chose about 150 years ago. It is a little dry but quite fruity. This is my favorite! Weizen is unfiltered white beer, and not too bitter. It is for people who don’t like strong beer. Yokohama Ale is a complicated deep-flavored beer. I like this, too. You can also try their popular brand names, Ichiban-shibori and Kirin Lager. The restaurant also serves some food like fried onions (450 yen), an assortment of sausages (1580 yen), potato salad (780 yen), garlic toast (380 yen), and so on. The seasoning they use at this restaurant is a bit salty and spicy—a great match for beer!

Display of beer instruments and machines

When you come into the restaurant, you’ll see a big beer tank in front of you. There are some instruments on the wall used to mix malt and to check the temperature. If you are interested in these tools or beer history, why don’t you join the Kirin factory tour? The reception desk for the tour is at the front building, just inside the entrance to the grounds. You can sign up for the tour on that day.

Copeland was born in Arendal Norway in 1834. His original name was Johan Bartinius Thoresen. There was a beer brewery near his house and he was apprenticed to the brewery for five years. After working there, he immigrated to America and changed his name to William Copeland. In 1864 he came to Japan and invested in some companies for a few years. He saved some money and eventually established his own beer brewery, Spring Valley Brewery, in 1870. He came up with various ideas on how to brew delicious beer; He dug a 210-meter cave into the side of a hill and used its low fixed temperature to help the beer mature. After Pasteur invented pasteurization, Copeland soon adopted the new technique in his factory. His beer rose in popularity among foreign residents in Yokohama and then was shipped to Tokyo and Nagasaki as well. He went back to Norway and married Anne Kristine Olsen in 1872. They lived in Japan but she became sick and died seven years later. Although Copeland showed talent as a beer brewer, he wasn’t a good manager. In 1884 Spring Valley Brewery was put up for public auction.

Kirin took over Copeland’s brewery and eventually expanded the business worldwide. The place where Spring Valley Brewery used to stand is now called Kirin-en Park. There is a big monument there to commemorate the brewery.

The latter life of Copeland

Copeland remarried a Japanese woman, Umeko Katsumata, in 1889 and took trips to Hawaii and then Guatemala, trying to establish new businesses but chronic heart disease and arthritis, as well as financial difficulties, prevented him from doing so. Finally the couple came back to Yokohama in January 1902, and Copeland passed away the following month at the age of 68.

By the way, his wife Umeko was the second daughter of the proprietors of Ise-ya—a famous, long-established inn in Hakone’s Ashino-yu district. These days, Ise-ya is called Kakumei-kan and is still doing very well.

When I was a child I thought beer was really awful. But I now know that the taste of beer is soooooooooo delicious. When I guzzled down the nice cold beer at this restaurant, I wondered if Copeland might be smiling down at me from the heavens. Please try and taste some fresh beer at Kirin’s Spring Valley. 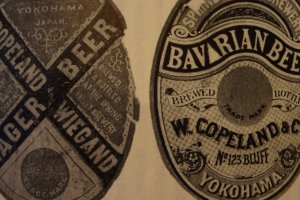 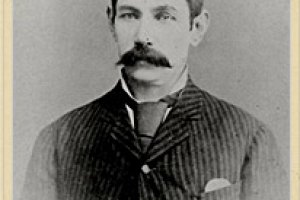 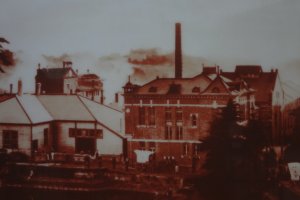 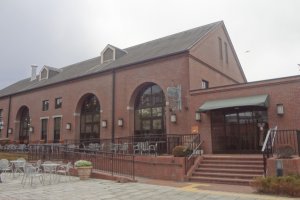 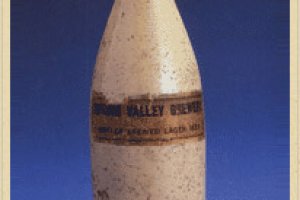 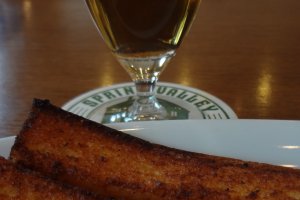 Axel Julsrud 2 years ago
Great article! Please see my message to you
Reply Show all 0 replies
1 comment in total