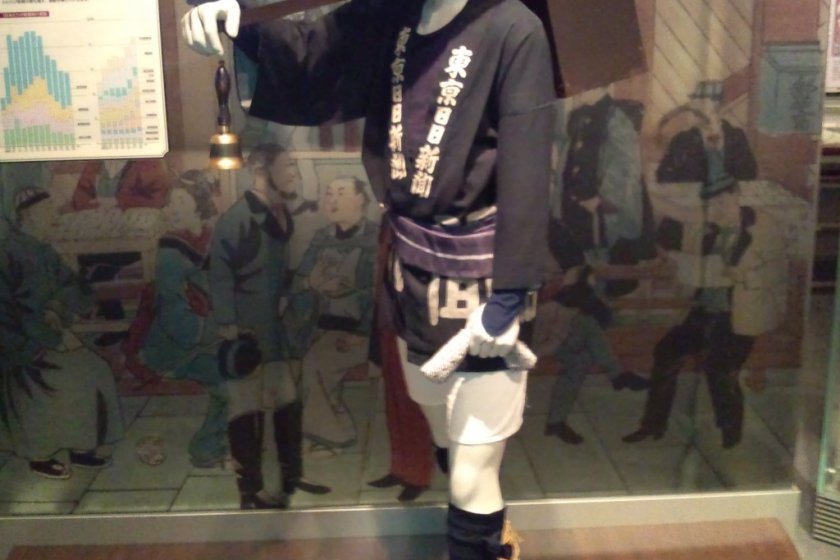 The Japan Newspaper Museum, dubbed Newspark (日本新聞博物館), opened in 2000, in the heart of Yokohama, the birthplace of Japanese daily newspapers. At that time, the newspaper industry was going through an innovation, namely a change from lead print to computer. Therefore, many old printing machines were in danger of being abandoned by the nation's papers. To prevent this from happening, The Nihon Shimbum Kyokai (NSK), otherwise known as "The Japan Newspaper Publishers & Editors Association", hoping to preserve these precious printing machines, decided to display them for the general public.

This wonderful museum consists of 4 floors: A gallery and theater on the 2F, historical exhibits on the 3F, a newspaper library on the 4F, and an advanced technology exhibit on the 5F.

The history exhibits trace the history of Japanese newspapers starting with incidents and undercurrents of the final years of the Edo period. As the German saying goes: "Die Zeitung ist der Spiegel der Zeit" or: "Newspapers are mirrors of the age", so you can clearly see and feel how Japanese people have lived throughout periods of the modern world even if you cannot read any Japanese!

Talking about language, on the 3F, there are exhibits of lead prints of Japanese characters and font styles. Japanese officially use 2000 Chinese "Kanji", or Hiragana and Katakana, (i.e. the Japanese phonetic alphabet, each consisting of 48 letters), so newspapers do, too. Before computerization came into use, skilled print workers chose every singe Chinese character and Japanese letter by hand. Some of these printing machines are still quite beautiful and were state-of-the-art at the time.

Japanese newspapers are like newspapers in other parts of the world except that in Japan, the major papers publish two times a day (morning and evening editions)! Please imagine how hectic life is for their reporters. I am a retired reporter and had to meet two deadlines a day for over 25 years. It was very tough, believe me!

Another interesting point is that all Japanese papers take a holiday several times a year all at the same time. If the Prime Minister resigned on this day, they wouldn't print a sheet of paper...believe it or not! These almost sacred, special days are called "Shimbun Kyukan Bi" (No Newspapers Day). Originally, these holidays were intended to give delivery boys (actually grown men) a much-needed day off, but nowadays these holidays days intended more for the benefit of the delivery shop owners.

By the way, these off days are organized by the previously mentioned Nihon Shimbum Kyokai (NSK). This group (established in 1946) is an independent and voluntary organization funded and operated by the mass media of Japan, including TV stations. It tries to promote ethical standards in reporting and to protect the media's common interest. 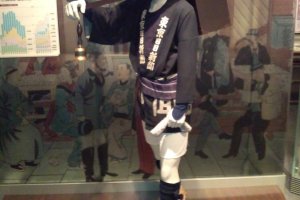 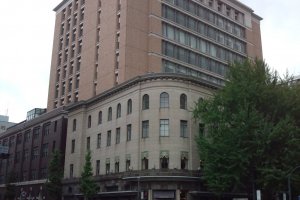 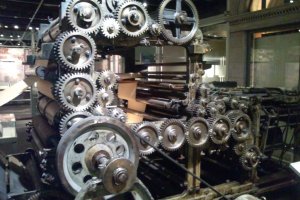