Winter in the Mt Aso region 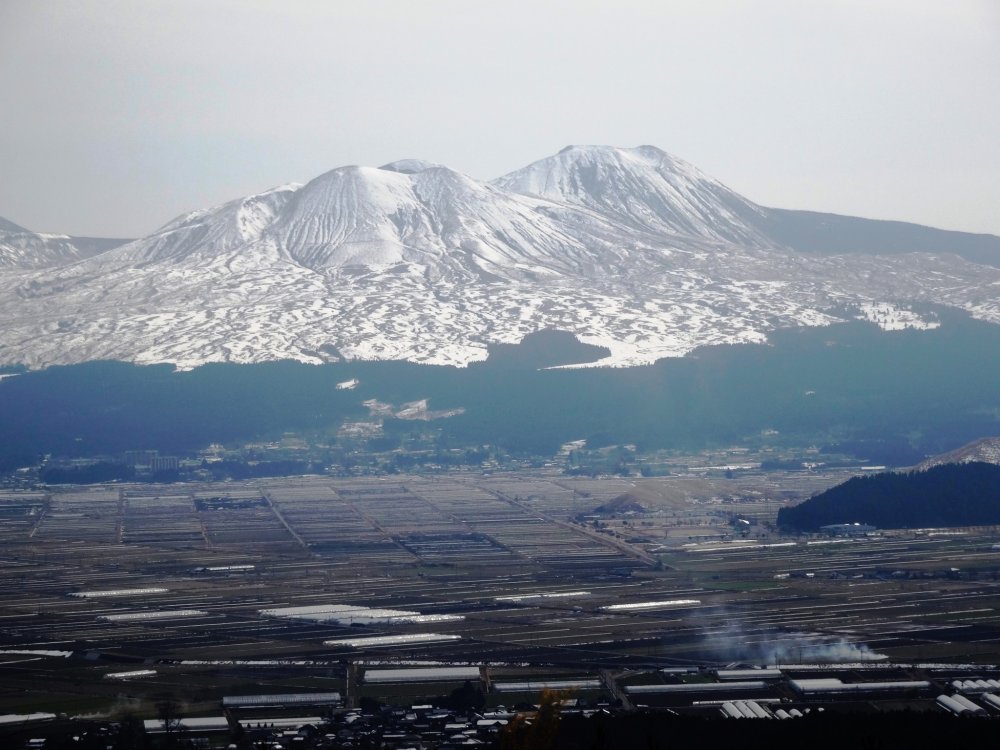 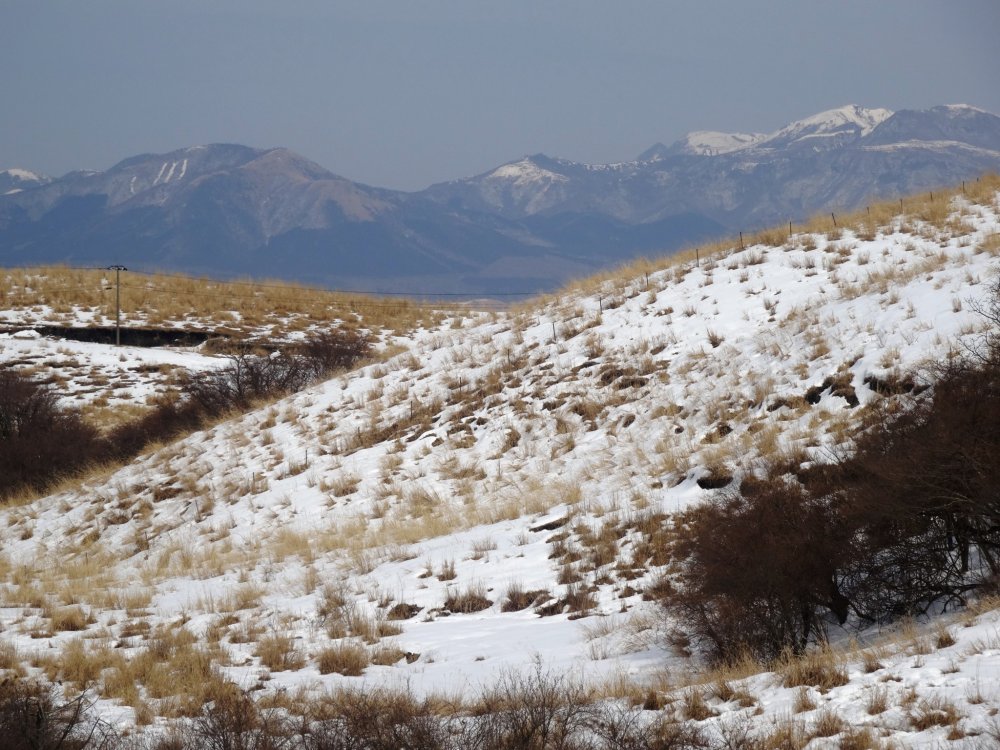 A view north to the snowy Kuju Mountains 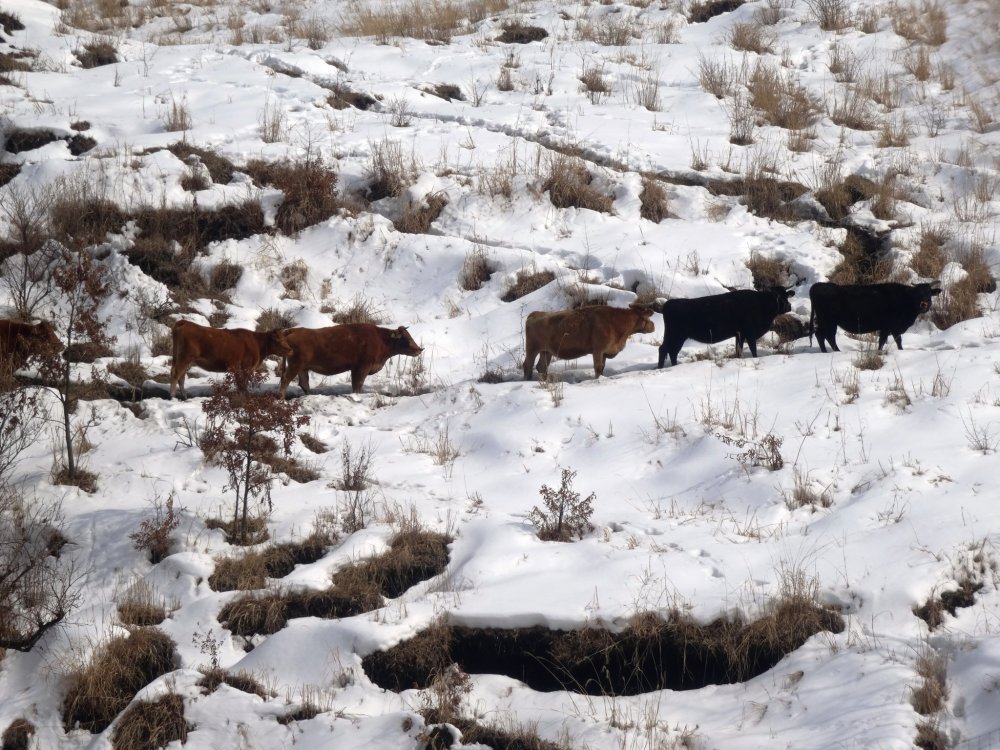 Cows trying to find their footing in the Aso highlands 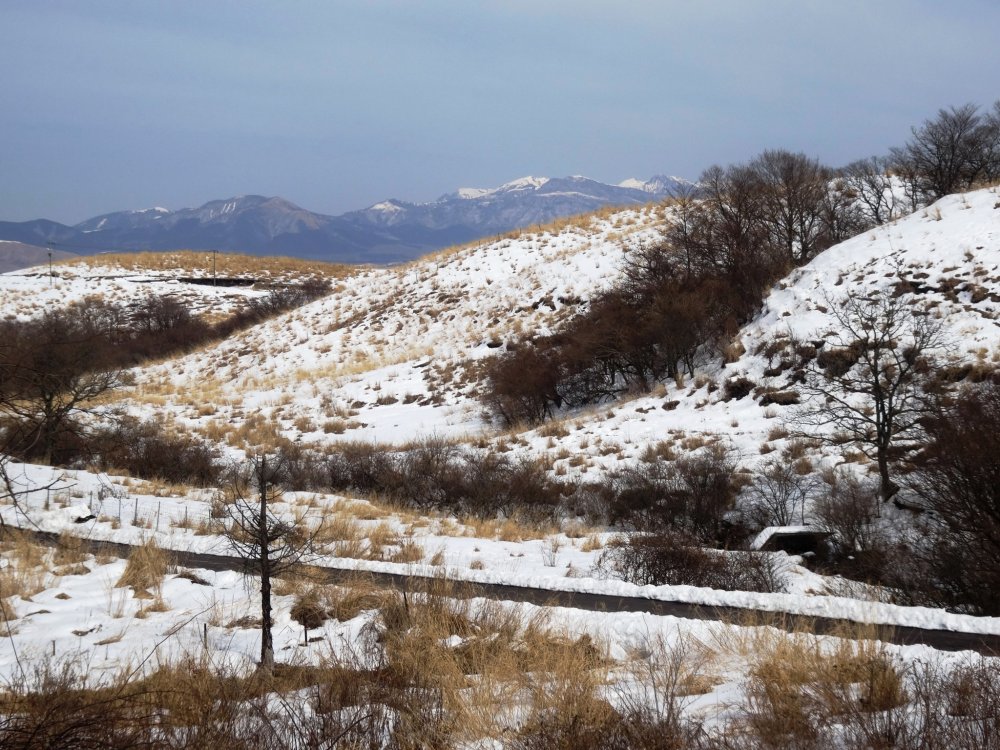 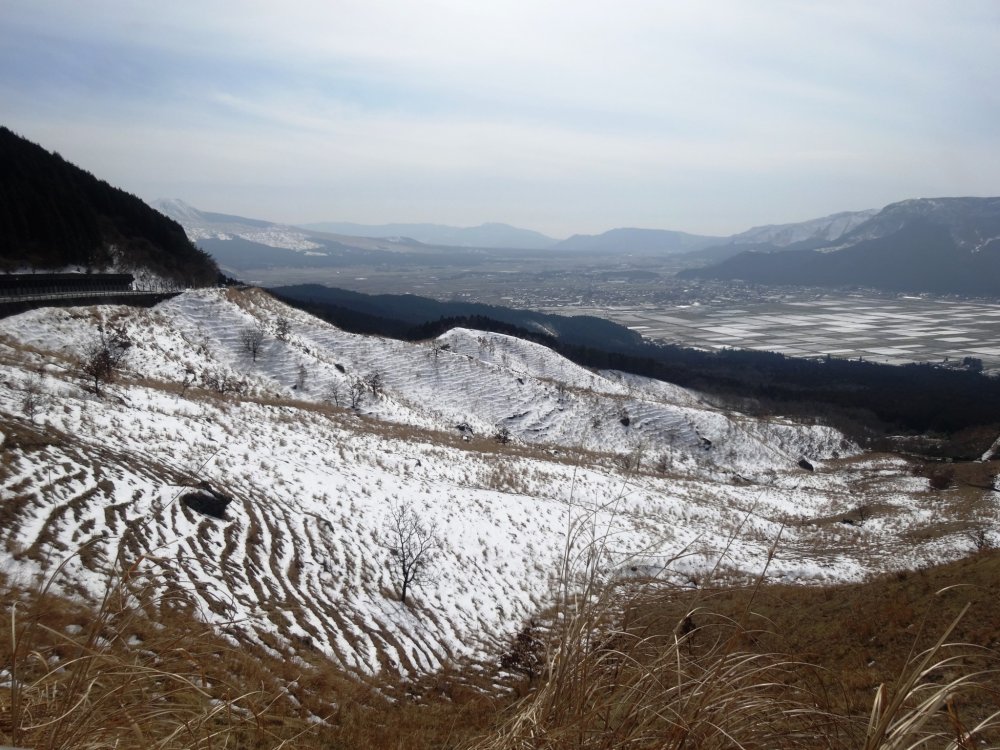 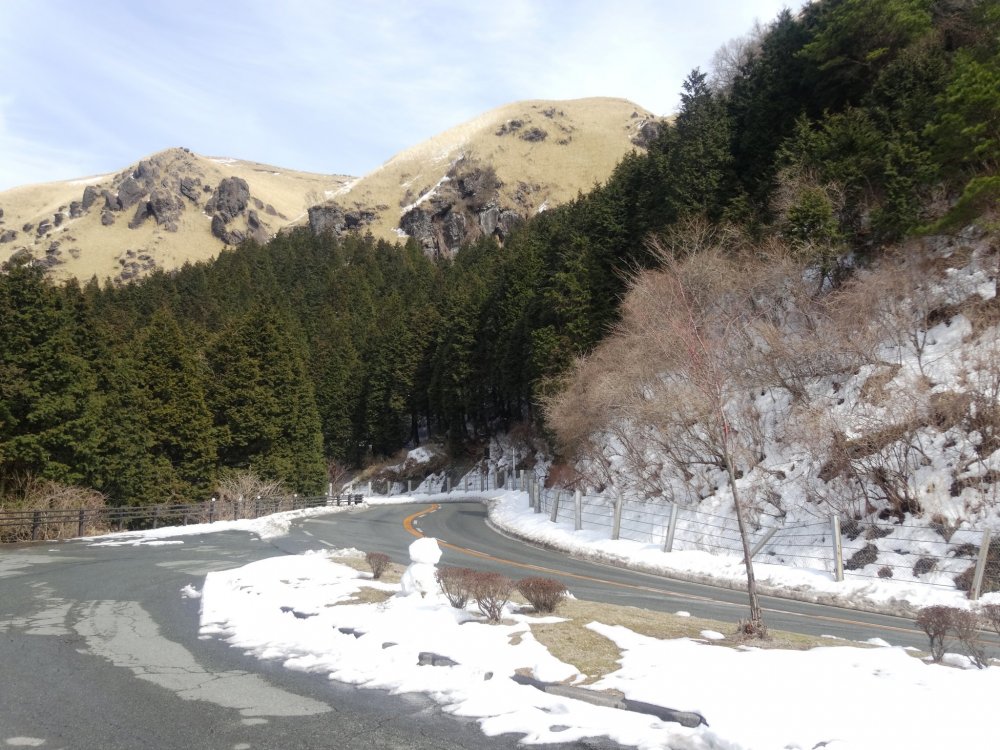 Caution is advised on the roads here in winter 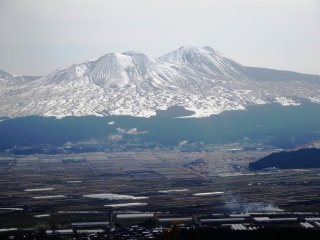 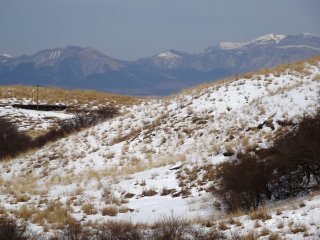 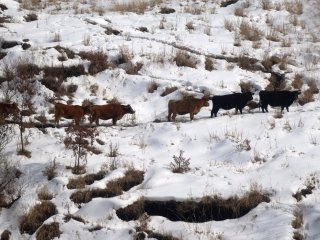 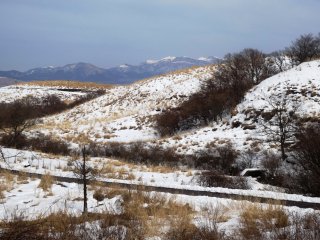 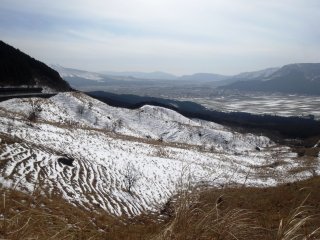 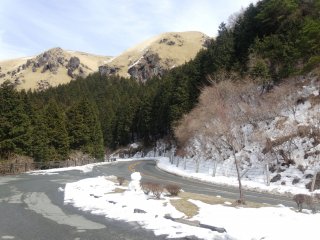 No one equates Kyushu with snow, so it comes as both a surprise and delight to see our local peaks covered in white powder. If you travel the popular Yamanami Highway in the winter months (the bus between Kumamoto and Beppu plies this route every day, stopping off in Aso Town and Kurokawa Onsen), you might be treated to similar vistas.

The peaks of both Mt Aso and the Kuju mountains further to the north have held their snowy mantle for nearly a month now, while the grassy highlands that link the two regions still carry remnants of a big storm from early February. Those of us "southern dwellers" who pine for winter scenes may not have as far to travel as we previously thought!

Find out more about Mount Aso.