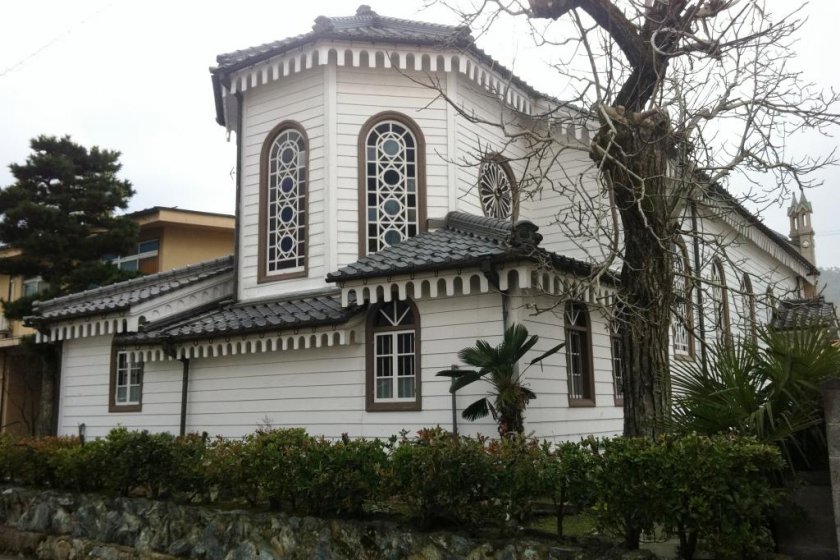 Visit the oldest church in Japan

When you think of Japan, you probably think of green tea, geishas, bullet trains and grey salarymen pondering the futility of existence. You probably don’t think of stained glass windows, crucifixes and the faint scent of incense wafting everywhere. But in Miyazu in the northern part of Kyoto prefecture and next to the scenic town of Amanohashidate, you can find Miyazu Catholic Church – the oldest church still in operation in Japan.

In fact, you might not even know that Christianity exists in Japan at all. Yet in reality, Japan has a long and chequered history with Christianity and Christians. Though many Christians faced persecution during the Momoyama period and then under the Tokugawa Shogunate, after Japan was opened up to greater foreign interaction in 1853, many Christian clergymen were sent from Catholic, Protestant and Orthodox churches to promote Christianity in Japan. One of these missionaries was Father Louis Relave, a French Catholic who arrived in Miyazu in 1888.

At first, the church was established in a rented house in the town. But after the owner of the house had undergone baptism, he donated the house and the land to the Church. Construction of a new church began, which was finally completed in 1896.

The church represents a fascinating clash of Japanese and Western styles. The exterior of the church is built in the Romanesque style with semi-circular arches and decorative arcading, while the interior, with its tatami mat floors, is very much in the Japanese style. Work on the structure, which began in 1888, was done entirely by Japanese carpenters from the local area.

Inside the church, there are stunning stained glass windows, decorated with a variety of colorful patterns and displays, which cast spots of colored light amidst the shadows. The windows, as well as the altar, holy icons and engravings were all ordered from France while the church was being built. The items which make up the interior of the church are no longer made in France, so a visit to the church offers a unique opportunity to see them.

The church is open from 9:00am-5:00pm, though it is not open to tourists on Sunday mornings, as this is when masses are held. Although you are of course to welcome to attend the mass should you so wish. As a unique example of a clash between Western and Eastern faiths, cultures and styles, the Miyazu Catholic Church is certainly worth a visit. 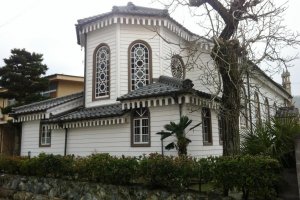 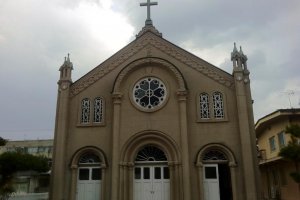 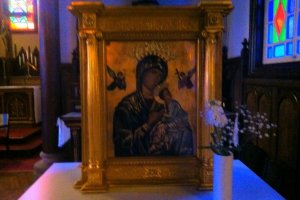 Bonson Lam 7 years ago
I didn't know there was such a rich history between the Catholic Church and Kyoto. Even this week, Pope Francis's namesake, Francis Xavier, is the patron saint of Japan. And history tells us that in the 1600's 50 Catholics from Kyoto were martyred. So much so that in France in the 1800s Father Leo Robin started a movement to build a church in Kyoto city itself.
Reply Show all 0 replies
1 comment in total