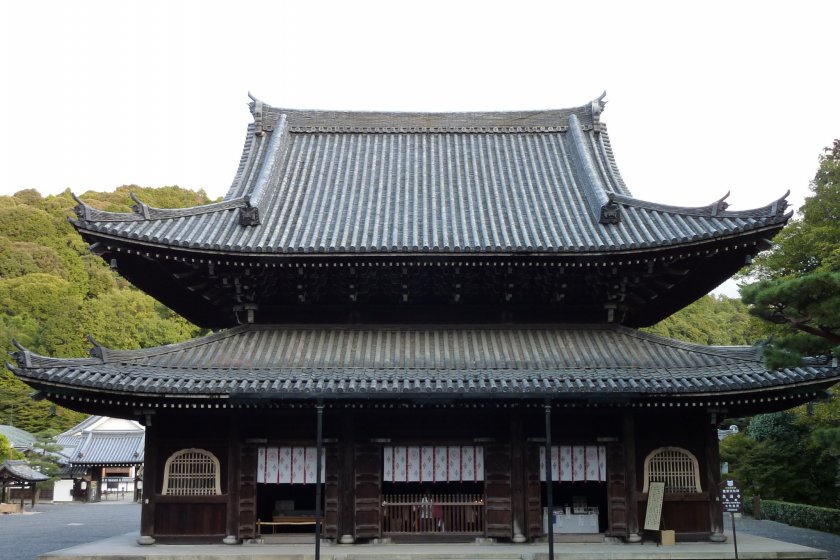 Located on the slopes of higashiyama, Kyoto’s eastern mountains, Sennyu-ji temple might be a little bit hard to reach as it is off the main tourist tracks. Despite its lack of accessibility, it is a must see among Kyoto’s Buddhist temples. Surrounded by a dense forest, it is a secret well preserved, even from many locals, a haven of peace which contains more than twenty-five imperial mausoleums.

A simple but massive wooden gate west of the temple marks the frontier between the secular and the sacred world as your journey begins here with a short but steep climb. Turn right at the intersection and follow the main road to reach the temple's main gate (daimon).

Sennyu-ji, or the "temple of the gushing water", is said to have been founded during the 13th century by the illustrious monk Junjo. Sponsored by feudal lords and aristocratic families, he was allowed to build the first pavilions of what would become a flourishing Buddhist school during the next centuries. Burnt down almost entirely during the 15th century, most of the buildings were rebuilt in the mid-seventeenth century and still stand today.

After purchasing your ticket, start by heading left to reach a small pavilion, the yokihi kannon-do. You can admire a very rare statue of Kannon, the Buddhist goddess of compassion, brought back from China in 1255. It is said to have been carved to reflect the beauty of the legendary Chinese Empress Yang Guifei. Until 1955, this treasure used to be kept hidden and shown to the public only once every hundred years!

Turn left as you exit and follow the path down to reach the main hall (honden) and, behind it, the hall of Buddha’s relics (shariden). Both are heavily influenced by Chinese architecture. Feel free to enter the first one as it contains several treasures, including a rare set of gold-layered Buddha statues. The shariden, where a tooth taken from the historical Buddha’s relics is said to be enshrined, is unfortunately closed to the public except on special occasions. You can still enjoy its splendid curved tile roof, covered with a silvery sheen on rainy days.

Before entering the last pavilion of the temple compound, you should make your way to the right, behind the hall of relics. A narrow approach along the forest will lead you to an imperial mausoleum, one of a kind in Japan. Since 1242, fourteen Emperors and several other members of the Imperial Family have chosen to be buried here. Far from the city lights and bustle, this is probably when you will realise that you have not heard a sound for the last hour. And barely seen anyone…

You can then turn back and visit the imperial rooms (gozasho) if you wish. Used as a resting place by the Imperial Family since the 19th century, photographs, personal artifacts, pieces of art and folding screens are on display here. Tickets are sold at the counter and you will have to remove your shoes before entering. From mid-November to early December, the blaze of maple trees will paint the charming inner garden with vivid colours. Enjoy this moment of tranquility while sitting on the wooden balcony.

Often called Mitera, or The August Temple, due to its connections with the Imperial Family, Sennyu-ji is a witness to the passing of time like no other place in Kyoto. The superb architecture and unique atmosphere within an ever-changing city is a delight for the senses. Whatever the season, you will hardly ever forget the journey.

By bus, you can take line 208 from Kyoto station or 207 from Shijo kawaramachi (¥220). In both cases, take the East-bound bus (higashi-muki) and get off at Sennyu-ji michi. It will be a 7 minute walk from here to the temple’s gate.

If renting a car, there is a free parking area right in front of the temple’s main gate. It costs ¥500 to enter the temple and ¥300 more to visit the imperial rooms.

Born in France, I was twenty years old when, passing by a local bookstore, a book about Japanese characters caught my attention. This was my first encounter with Japan, and one that would change my life in many ways. Earning a degree in Japanese Studies with a major in Japanese religions and folklore, I have studied for two years in Kyoto but it only took me a couple of weeks to fall in love with the city. I really feel privileged to have been able to meet so many wonderful people out there, that taught me a lot about Japanese culture and about myself. I love nature, visiting temples and shrines, reading and researching about their history, joining traditional festivals or riding my bike to discover hidden places throughout the city. I also enjoy taking pictures wherever I go and Japan is a never-ending source of inspiration for an amateur like me. With Osaka, Kobe, Nara and many other beautiful rural areas at a short train ride distance from Kyoto, Kansai is also a wonderful area for enjoying the richness of Japanese cuisine. Japan has many secrets for everyone to discover, and countless elusive moments of poetry that no guidebook can tell you about. I am delighted to be able to share the ones I had the chance to witness with you and everyone at Japantourist. I sincerely hope it will make you want to visit and discover this magnificent country. 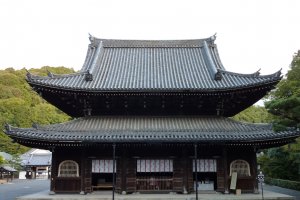 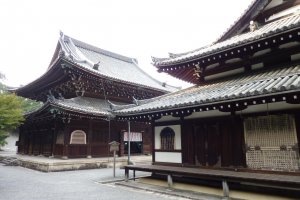 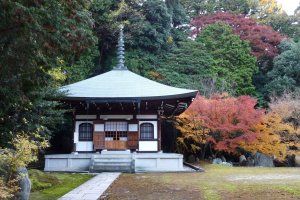 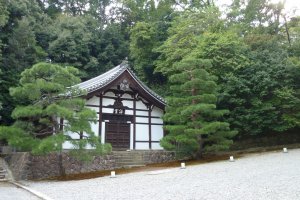 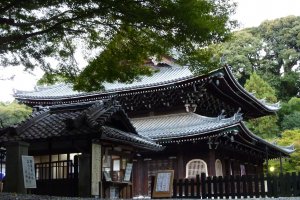 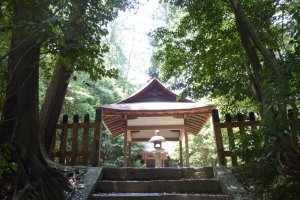