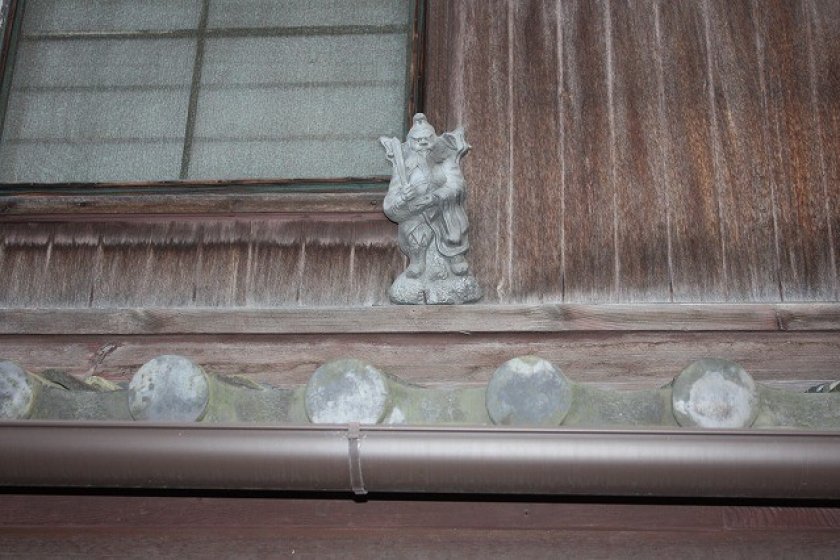 The legend of Shoki

Shoki figure on a trademan's house in Kyoto

I can all the more get a sense of people’s lives in Kyoto:

The old wooden tradesmen's houses that line the street are tinged with orange by the sunset, have just started to light up their rooms here and there from the dusk, looking busy with the evening preparations.

When I looked up for no particular reason, I found a pottery figure on the eaves.

This is called Shoki.

These go back in time to a thousand and some hundred years ago, to a story in the Toh Era in ancient China. The Emperor Genso-Kotei was suffering from a feverish disease and had a nightmare. In his dream, a little ogre was on a rampage. A big ogre emerged to catch that little one and ate it. The Emperor asked that big ogre his name.

The ogre replied, “Your Majesty, I’m Shoki. I failed to pass the examination for Higher Civil Service. As I was so ashamed of that, I killed myself. However, I was respectfully buried by the former Emperor. I’m here to repay His kindness.”

The next morning the Emperor woke up to find himself feeling a lot better. He called a painter to have him draw the big ogre which had appeared in his dream. As the ogre in the picture was just the same as the one the Emperor saw in his dream, he commanded his men to spread the news about the ogre as a talisman against evil.

This is why we can see many different Shoki figures on the eaves everywhere in Kyoto. I've never had a chance to see this anywhere else in Japan except Kyoto. This is indeed a measure of the historical and cultural refinement here, and you can also see specimens I wonder if I should put one on the eaves of my own home. 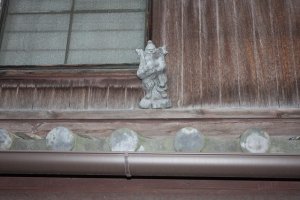 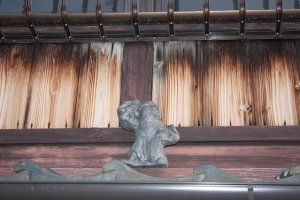 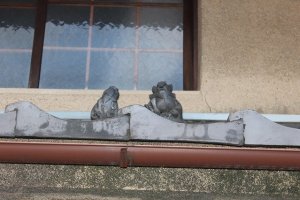 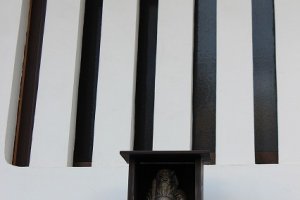 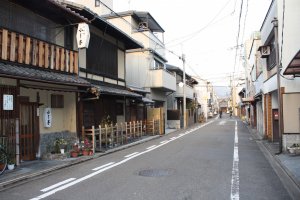 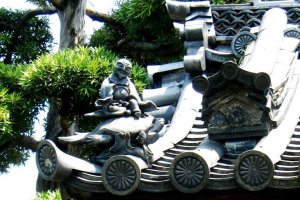