Keep your good relationships and remove the bad ones

It was a rather cold and gloomy day when I walked the streets of Higashiyama district to find a temple called Yasui Konpiragu. From what I heard, the temple is mostly famous for its role in love and relationships, therefore it has long attracted patrons that mostly consist of lovebirds and married people. But what I was very curious to see was none other than a legendary megalith monument at the temple’s ground.

I took the bus to Higashiyama Yasui and then walked for 5 minutes before finally reaching the temple’s main gate. Due to the cold weather, at first I thought the place would be quite empty, especially because the temple is considered small, in comparison to other Kyoto’s famous landmarks. But as soon as I entered the garden that would lead me to the temple, there was already a line of people holding a piece of paper. They were standing in front of a monument with a hole as big as a person’s waist on the center. The monument’s shape was almost identical to an igloo.

The monument, called enkiri or enmusabi stone, is known to have the power to initiate and bind good relationships tighter, as well as break-off the bad ones. The first thing that you have to do is purchase a piece of praying paper (katashiro) from the ticket counter, then write your name as well as your wish on it and hold it tight with all your might. If you wish to bind a relationship tighter, you must enter the hole on the stone and crawl from front to back while reciting your wish. But should you wish to end a relationship, do it the other way around. Afterwards, place your katashiro on the stone.

History has it that the main deity enshrined at the temple was the 75th Emperor Sutoku and once he was forced against his will to part with his favorite consort, Awa no Naishi. Therefore he then wished to save people from all kinds of tragedies that he himself had to experience, as well as to protect the relationship of a happy couple by removing all evils that stand in the way.

Most of the people that I encounter at the temple range from teenagers to elderly, both men and also women. Although the temple is mostly famous for its role in love, it is also encouraged to pray for the sake of removing your bad connections with alcohol, gambling, cigarettes and many more. 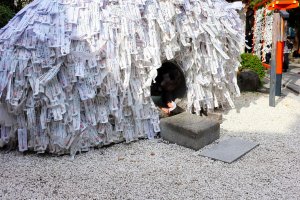 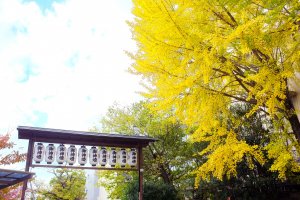 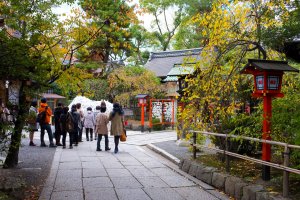 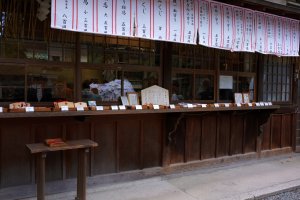 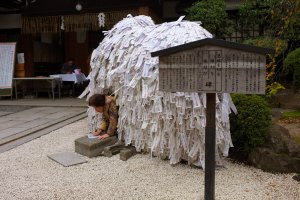 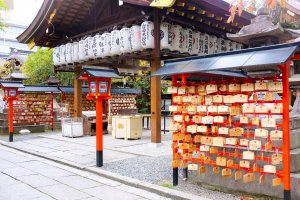 Serena Corio 7 years ago
Truly awesome website! Will recommend to anyone travelling to Japan!
Reply Show all 1 replies

Irma Syahriar Author 7 years ago
Thank you so much. That would be awesome! :)
Reply
3 comments in total