A taste of traditional crafts in the Tohoku area

Whilst exploring the Tohoku region, you will undoubtedly come across the cute little dolls known as kokeshi. Adorned with pretty floral patterns and smiling faces, these children's toys have become a highly sought after collectors items. If you want to find out more about these wooden treasures, there is no better place to head to than the Japan Kokeshi Museum near the charming town of Naruko Onsen.

Perched above the famous Naruko Gorge, this lovingly-curated museum is located in one of Japan's most picturesque areas. The area and nearby town of Naruko Onsen is a breath of fresh air from Japan's bustling cities - think lush green forests, crystal clear rivers rushing through ravines, and pretty towns filled with delicious regional food, hot springs and precious local crafts. The museum is less than a five minute drive from the JR Naruko Onsen Station, and promises a fun day out for young and old alike. Opened in 1975, it is home to hundreds of precious kokeshi dolls, most of which were donated to the site by one of Japan's most famous children's authors and poets, Kaname Fukazawa. Inside the museum there are two well curated exhibition areas, a space where one can watch a skilled craftsman make and paint a doll, as well as a well stocked gift shop where you can pick up a doll of your own to take home with you. The staff are exceptionally friendly and stocked full with information and plenty pamphlets and brochures in a wide range of languages that assure that no one need leave without having the full kokeshi experience.

I learnt so much about this ancient craft during my visit. For example, I discovered that there are eleven official types of kokeshi dolls, and each one is associated with a specific area in Japan. The technique involved in creating each type of doll is carefully passed down from craftsman to craftsman in order to preserve the time-honoured traditions behind each doll. It is said that they were first made during the Bunka Bunsei era, sometime around 1804 to 1830. This being a densely wooded area, there were many foresters and wood craftsmen native to the region, and rather than waste the off-cuts of wood, they would shape them in to dolls for the local children. As more and more tourists flocked to the area in order to sample the ample hot springs, these dolls were transformed from toys into souvenirs. It was only in 1940, however, that these dolls were given the official term, "kokeshi". But although their name is recent, the practice behind the craft remains true to its almost 200-year-old roots.

A visit to the museum allows one to witness one of the few people who know how to make these dolls in action. These pros are really incredible to watch. Within minutes, a non-descript block of wood is sculpted into a smooth body and round head. Shortly after that, the delicate face and floral adornments have been added. I was amazed by the delicately painted faces, the clever green and red floral patterns on the bodies and the utter expertise with which they are made. For ¥1,080, you can have a go at painting your very own doll - something I failed at, miserably. Perhaps I will leave it to the experts.

It is wonderful to know that there are places in Japan such as the Kokeshi Museum that dedicate so much time and energy to preserving the country's oldest crafts and traditions. Were it not for such a place, this ancient knowledge would be lost, and the skill and value of kokeshi dolls would disappear along with it, too. Once you have witnessed the amazing efforts that go in to the creation of one of these dolls, you will appreciate why this would be such a great shame for Japanese culture. Make the Japan Kokeshi Museum in Naruko Onsen a stop on your trip to the Tohoku area, and you will understand exactly what I mean.

South African born Anna is a writer with a passion for photography, food and travel. After a sojourn in Vietnam, she moved to Edinburgh where she completed her Masters degree in modern literature. Asia has captured her imagination, and she hopes to see much more of the continent in the near future. 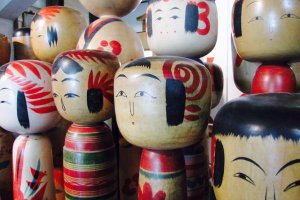 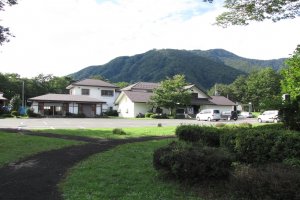 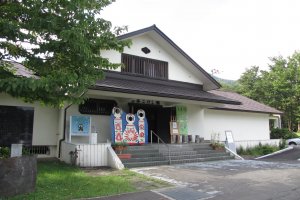 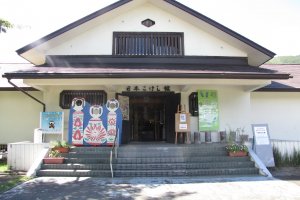 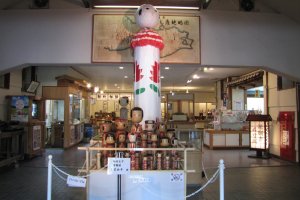 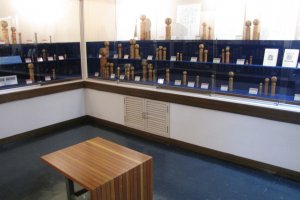 Elena Lisina 2 years ago
In October I visited this place, finally! It's really nice, but the master was absent, alas!
Reply Show all 0 replies

Jihad Mahmoud 4 years ago
First time to know about these dolls. Thanks for sharing :)
Reply Show all 1 replies

Elena Lisina 4 years ago
I visited similar place in Shiroishi City! I like Kokeshi dolls very much!
Reply Show all 2 replies

Anna van Dyk Author 4 years ago
They are very special, I agree!