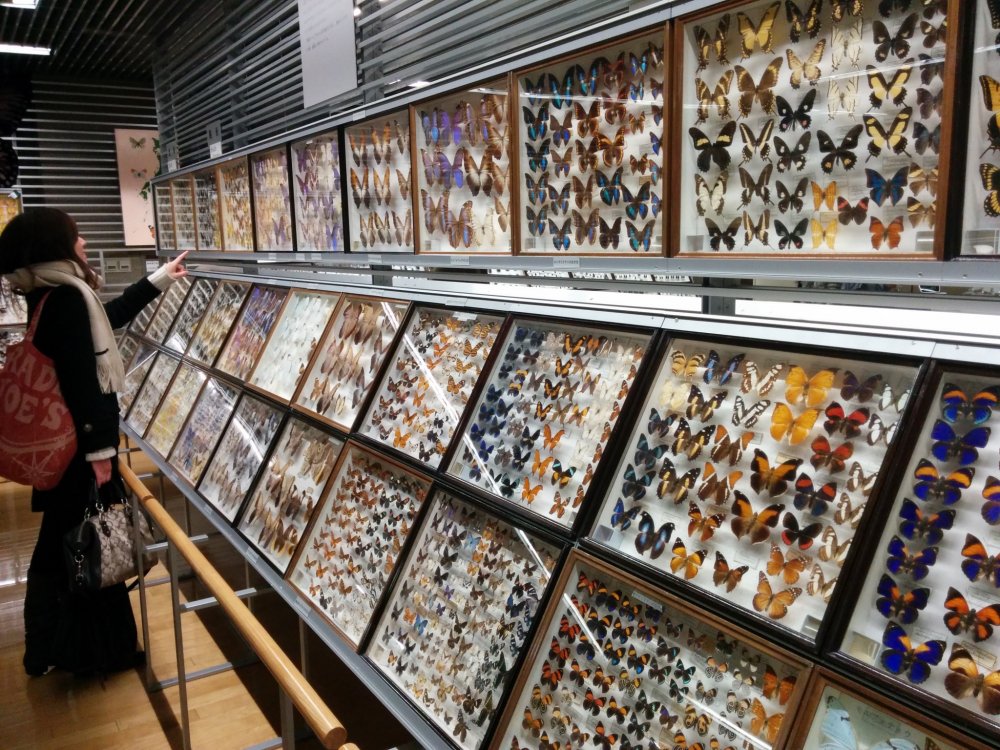 A guest browses one of the rows of butterflies 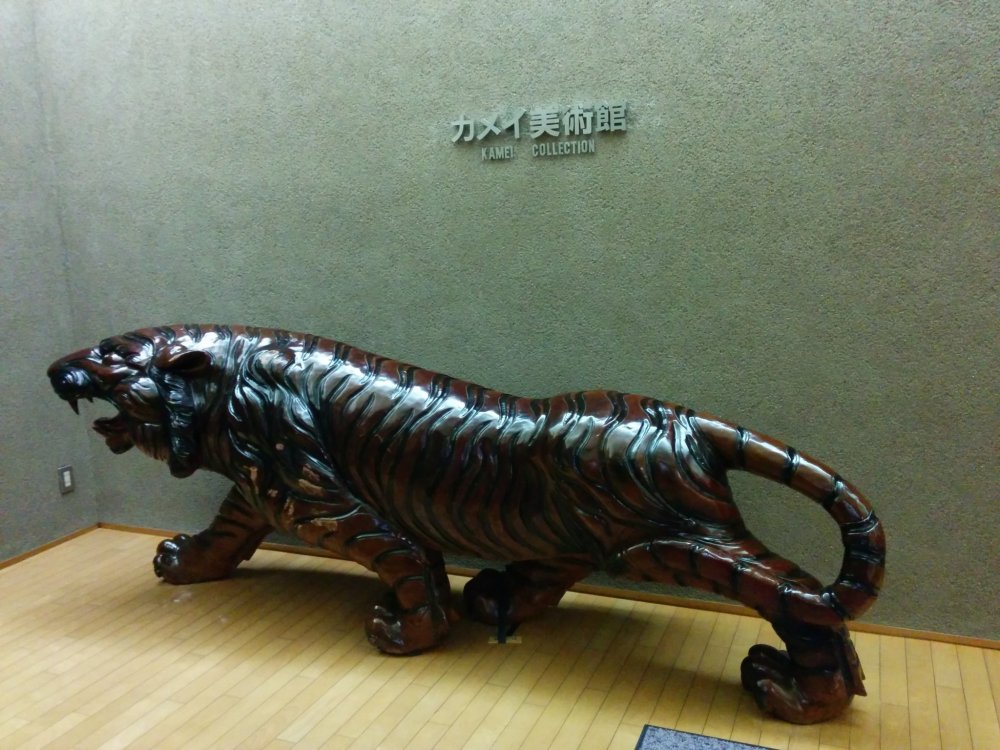 A tiger greets you outside the elevator 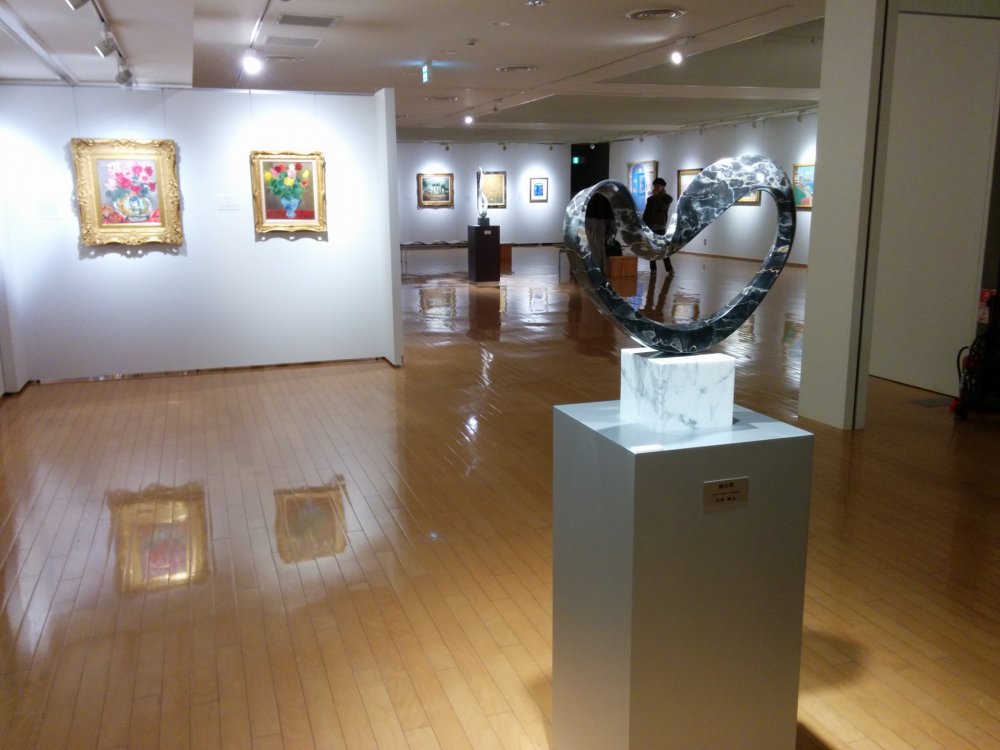 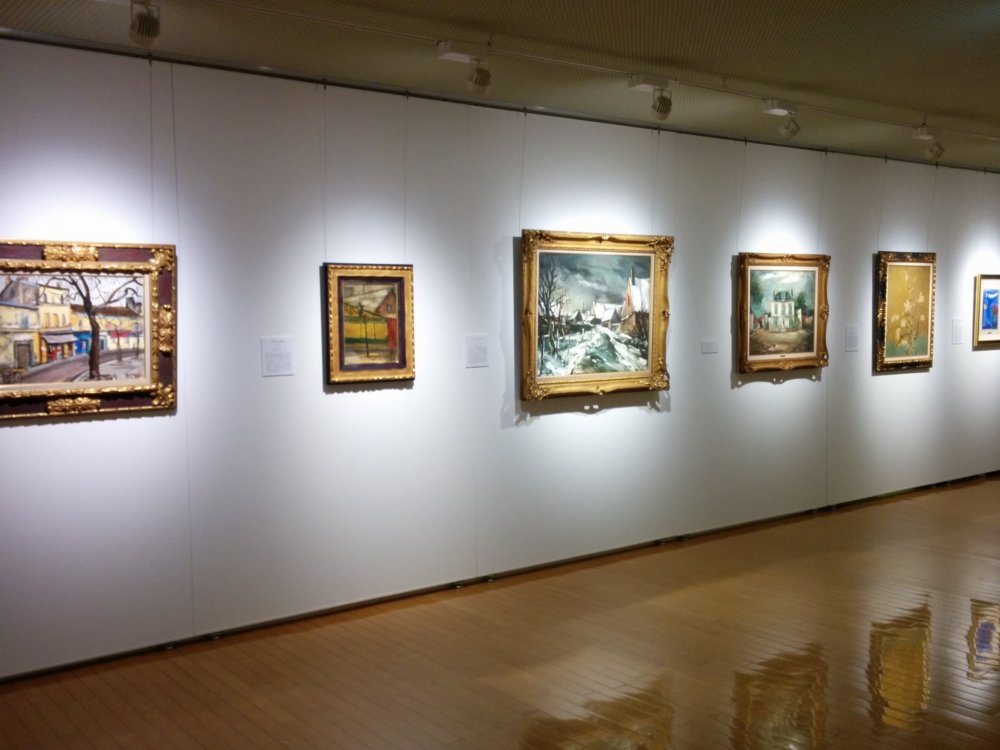 Wall section of the main gallery 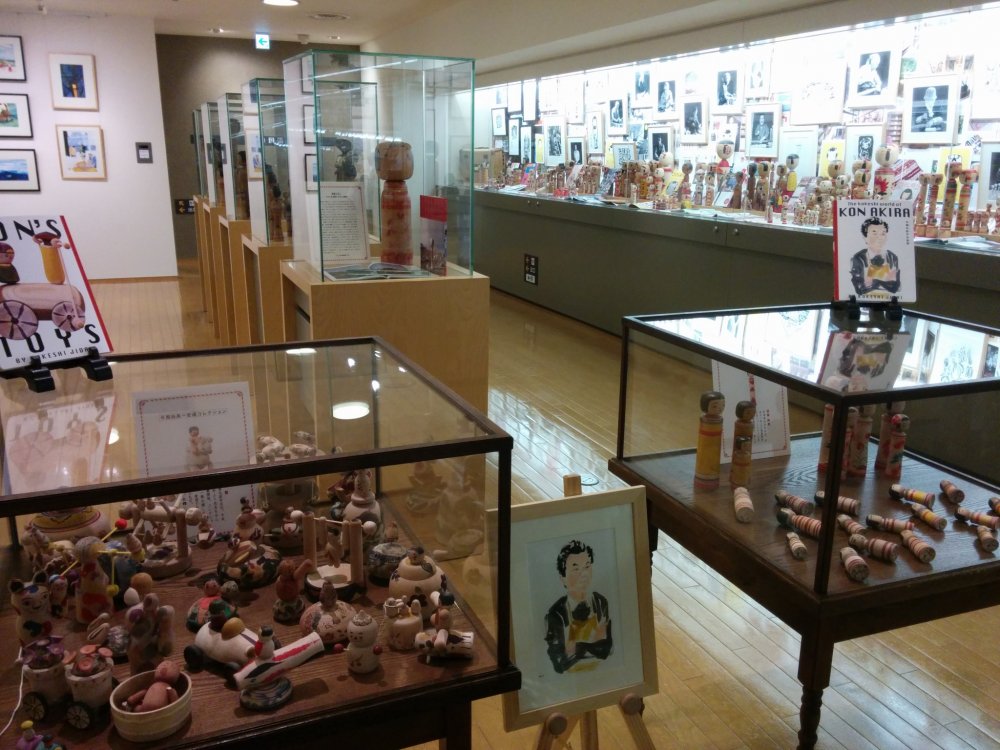 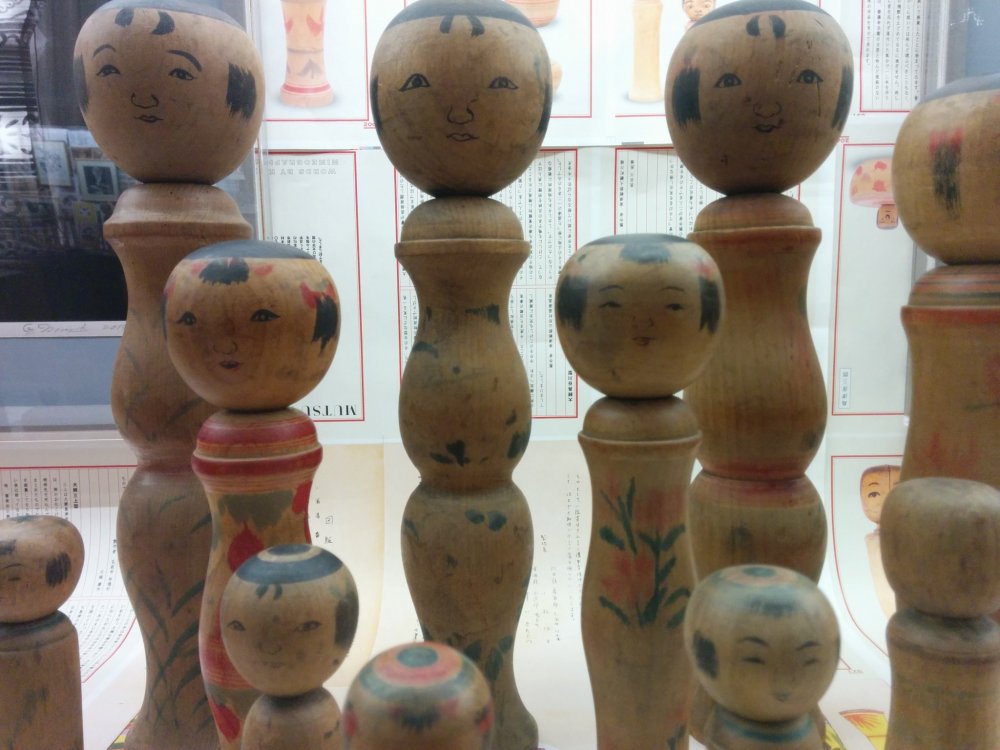 Kokeshi wooden dolls are a signature craft of the Tohoku region 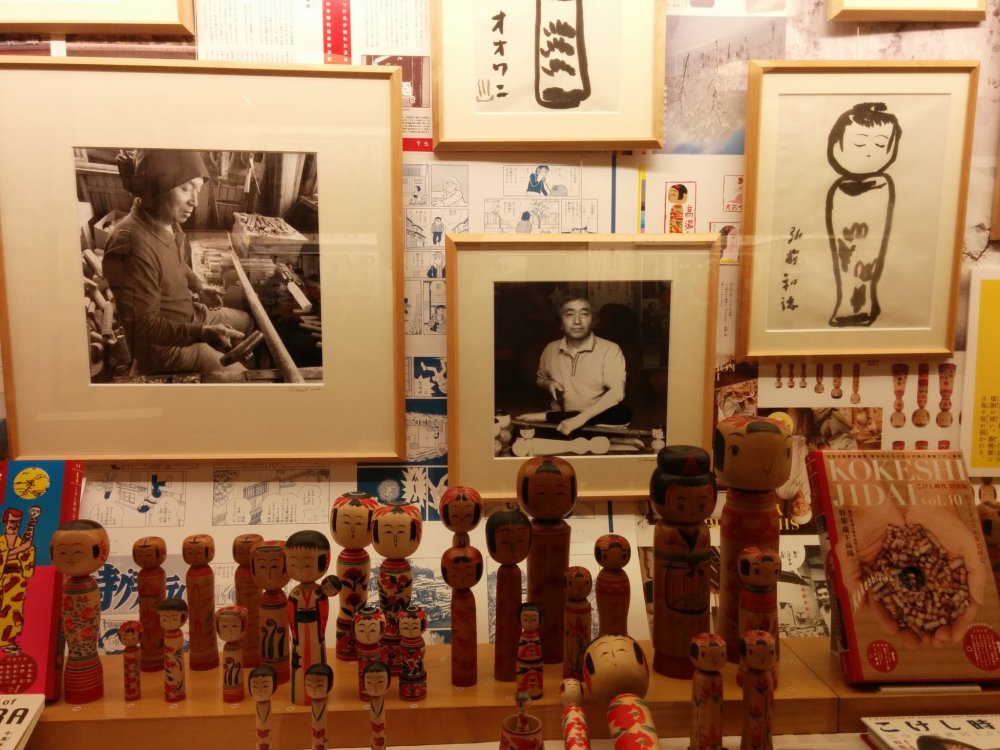 Not only dolls, but their history and culture are shared as well 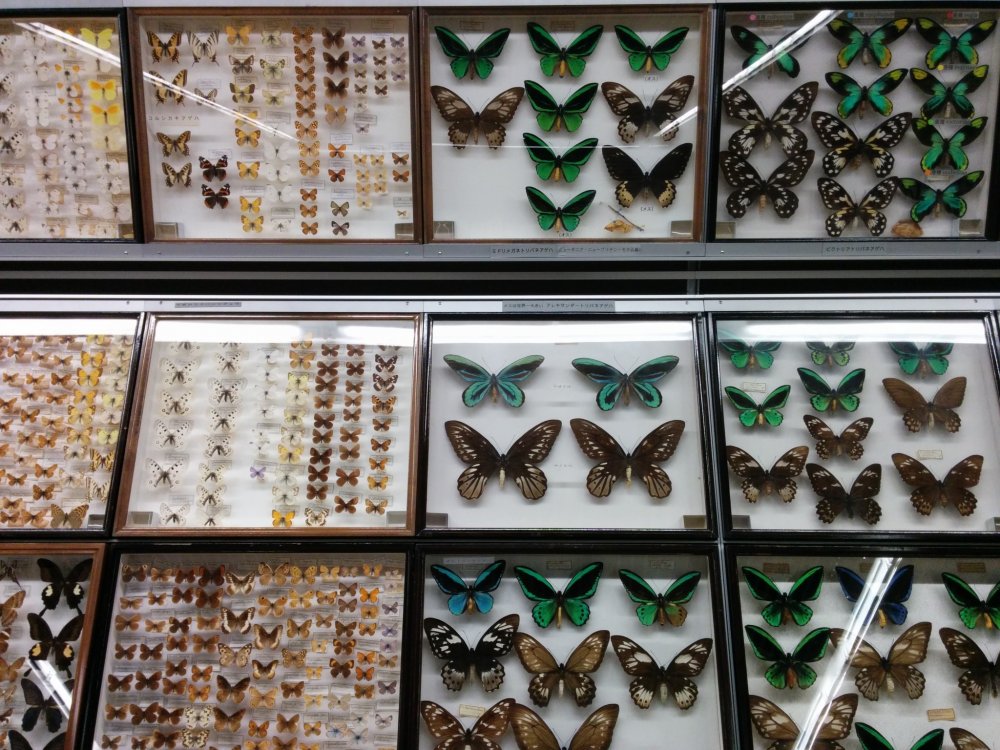 Part of the butterfly museum 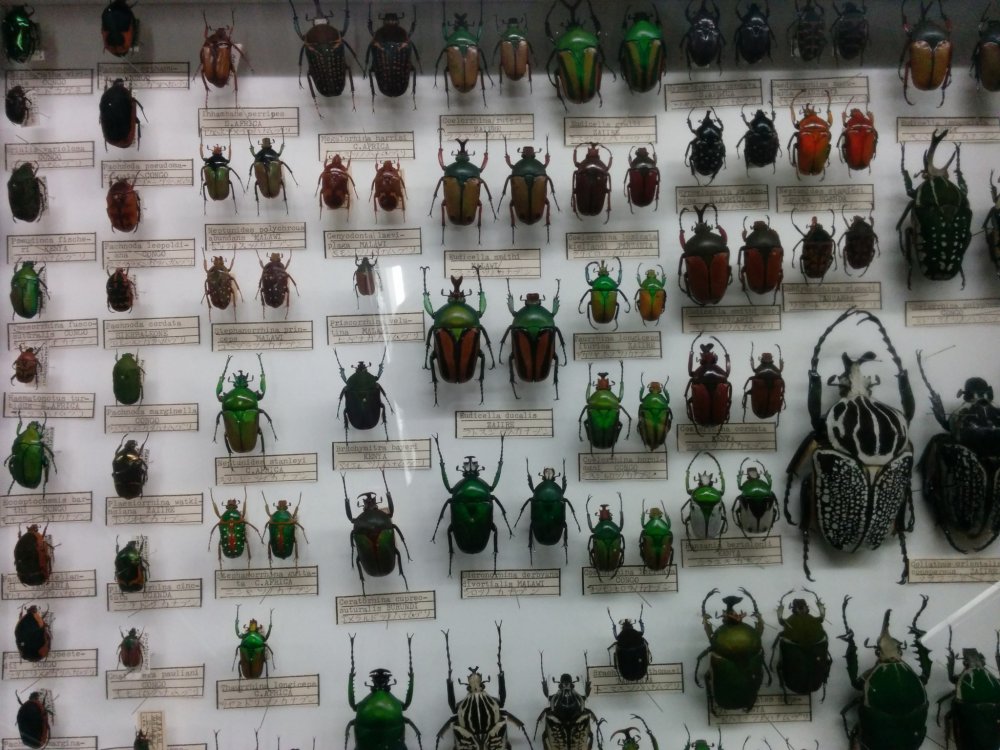 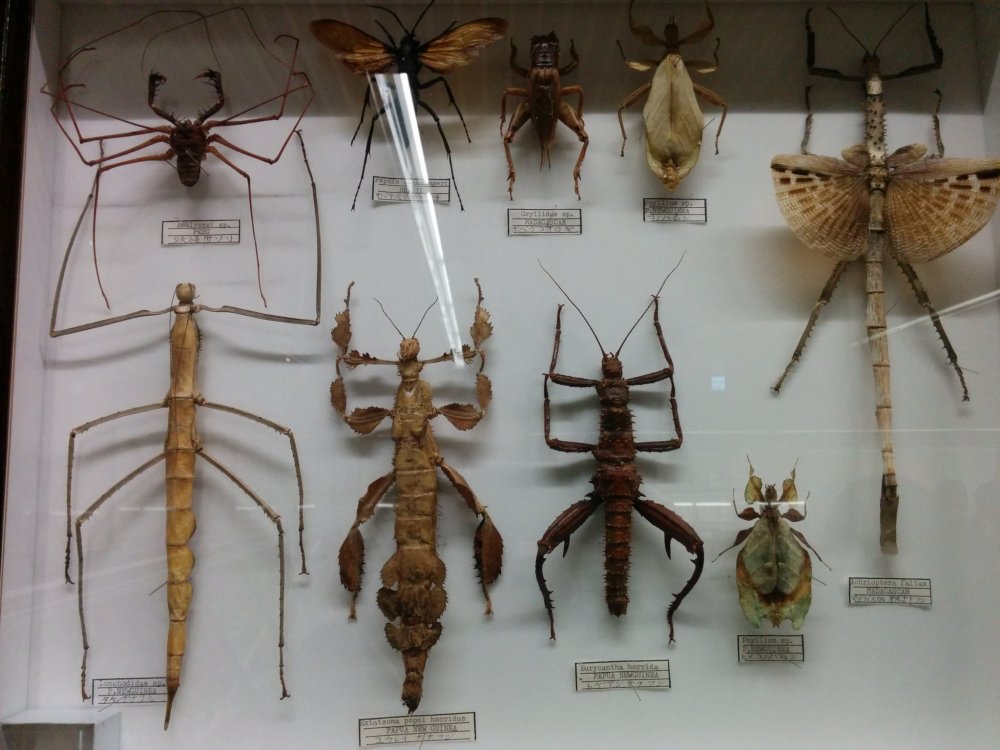 One case features the nastiest bugs I have ever seen 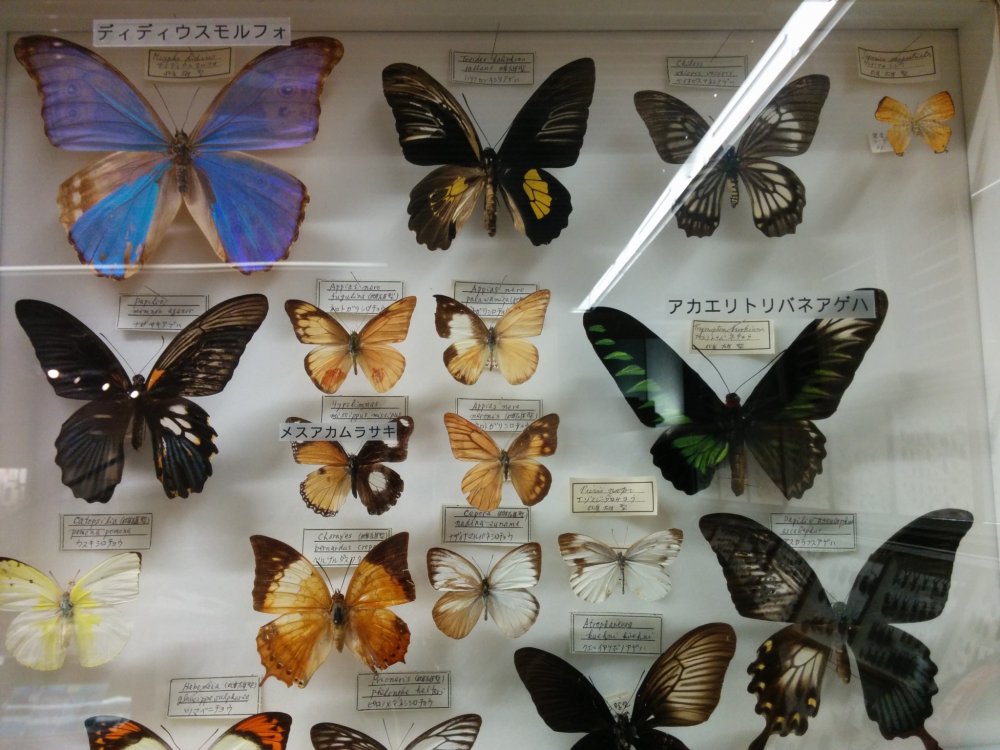 Some of the more beautiful butterfly species 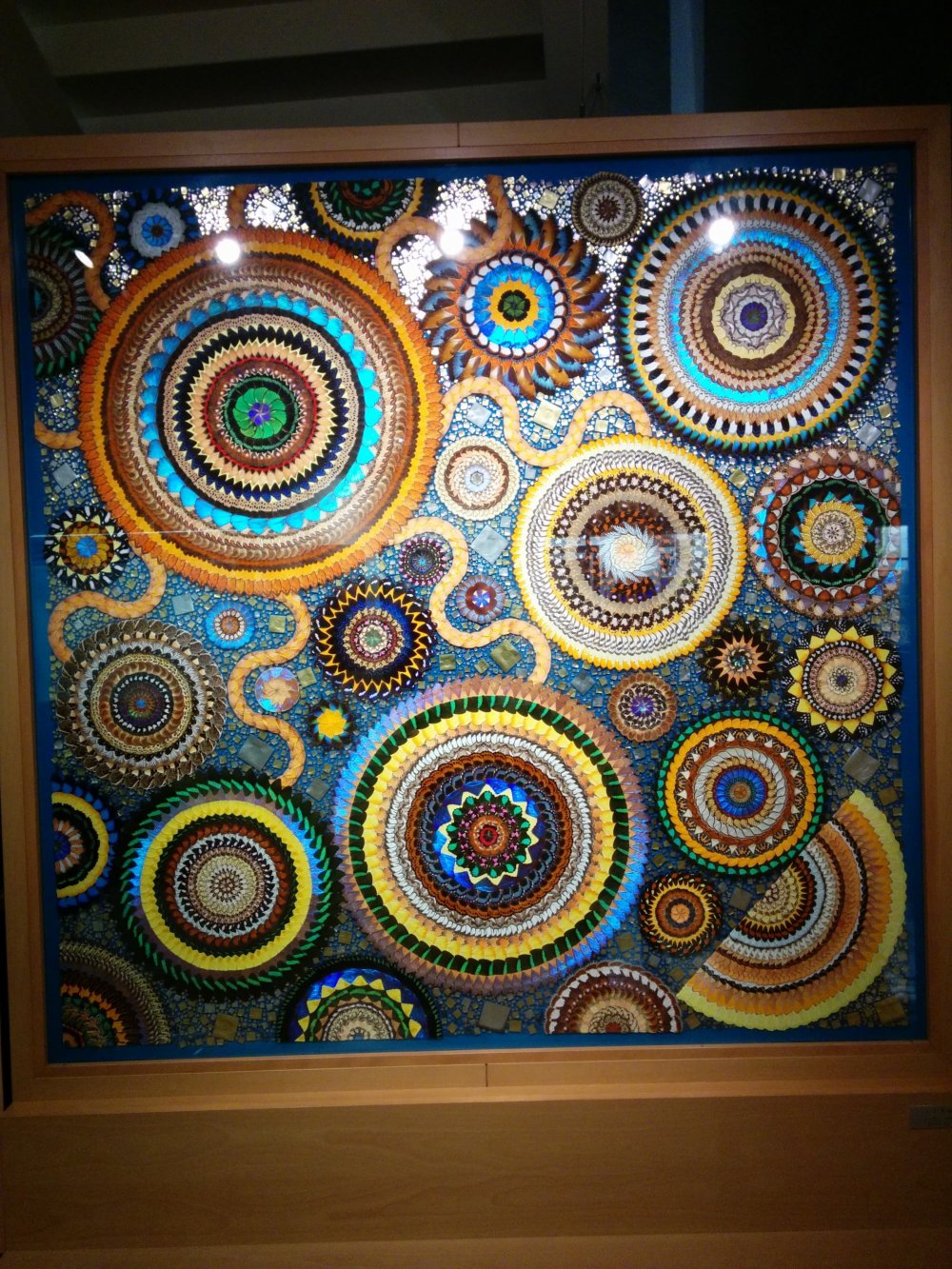 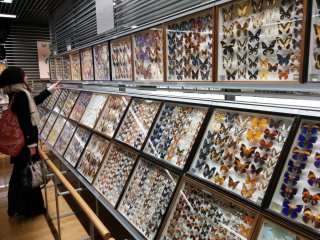 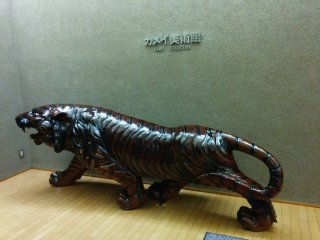 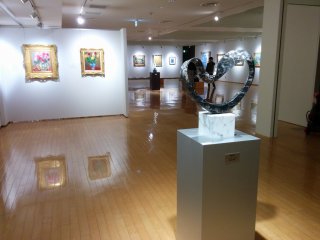 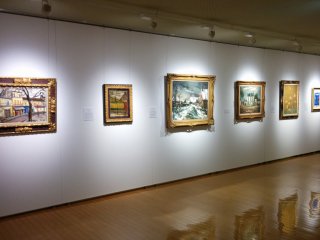 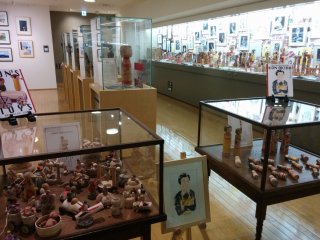 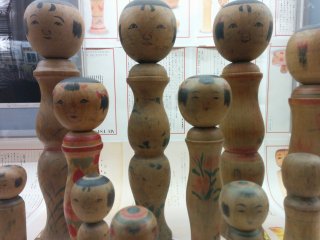 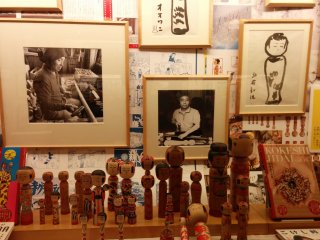 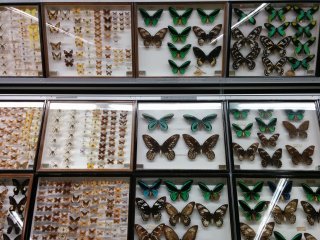 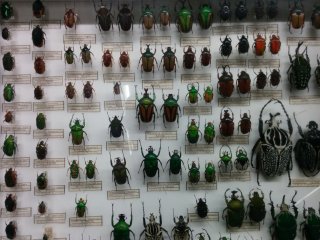 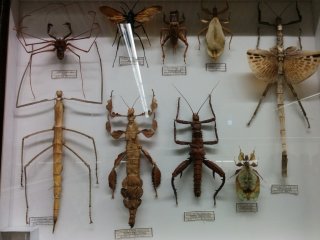 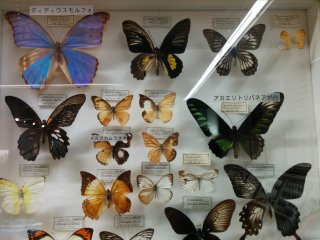 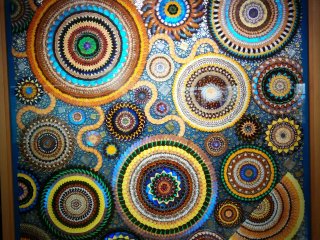 The Kamei Collection Museum is not your average art museum. While it does have a humble collection of paintings by local, national, and international artists, it is the downstairs exhibit areas which visitors remember the most. There you will find a display showcasing kokeshi dolls and information about them. However, the highlight of the museum is the massive collection of butterfly species from around the world. The brilliant wings of the now dead butterflies still glitter endlessly. There is even a picture made out of over 7000 wings from over 100 species displayed next to the staircase.