View the masterpieces of this artistic genius

The Kyohei Fujita Glass Museum showcases the masterful works of glass artist Kyohei Fujita. While his beautiful spherical creations twinkle under the muted lights in the galleries, it is his ornate boxes and vases which appear to be dripping molten glass that command the attention of all visitors. His works have even been featured overseas, such as in New York's Metropolitan Museum of Art. And you'll soon find out why. Fujita may have died in his mid-eighties in 2004, but his works remain timeless. They are comparable or even exceed other artists' modern pieces in design and production.

After paying your admission you enter a hallway shrouded in a soft, peaceful glow. At the end you reach a glass panel piece that you walk around to find the first of several galleries. There in front of you is a large red vase that seems to spewing white molten glass. The colors and imagery reminded me of a volcano releasing lava. The title is fittingly called Nagare or flowing. I have never seen a piece of glass that expressed a sense of movement. I knew I was in for a real treat.

Other gallery rooms, all featuring Fujita's works, had me smiling is disbelief as I was dumbfounded at the curves, precision, and thought that went into each and every piece. Flowers, fruits, boxes, you name it and Fujita has certainly done it. I was surprised at the number of pieces of art and I ended up spending almost an hour at the museum when combined with a stroll in the outside garden and browsing the gift shop. Also there were several small mirror rooms in the museum where you can look and see your reflection at multiple angles at the same time. Other times a piece of glass art was places in these mirror rooms. It is a small but fun feature. With the numerous colors and designs, I believe families, couples, and even children could enjoy a visit to the Kyohei Fujita Glass Museum.

A visit to the glass museum means a trip to Matsushima. You can find the museum inside the Ichinoba Hotel. Nearby hotels, such as Hotel Sohkan often have discount tickets on tables in their lobby, so do take advantage as an adult admission is 1200 yen. In addition to the magnificent art, there is a video in Japanese introducing Kyohei Fujita and a gift shop specializing in glass works by local artists. 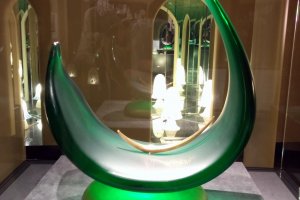 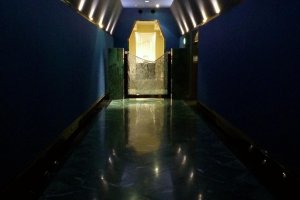 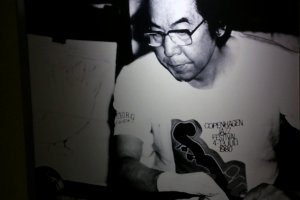 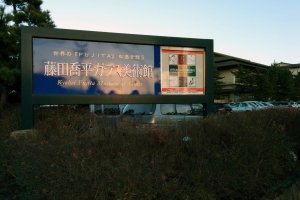 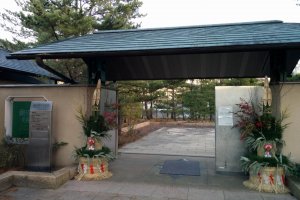 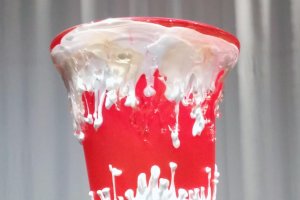