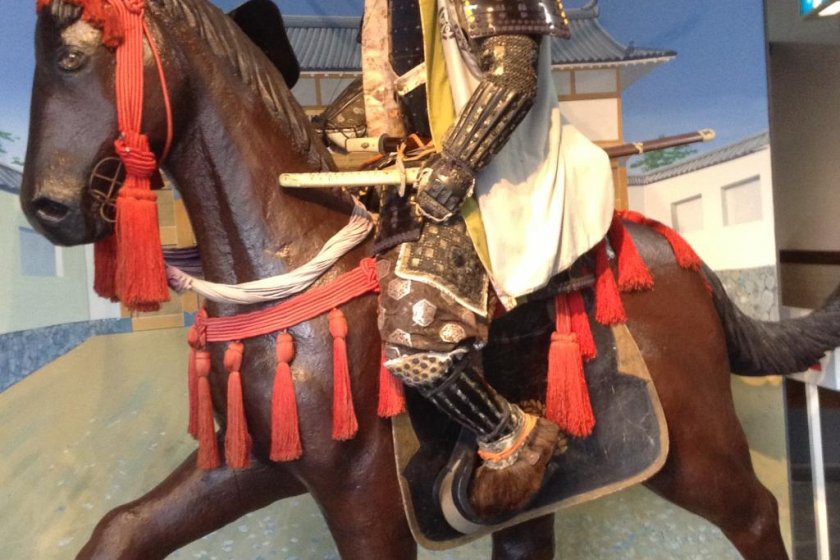 Date Masamune greets visitors at the entrance of the museum. This is one tough-looking samurai!!

While Matsushima is known as one of the three most beautiful views in all of Japan, did you know there is also a wonderful museum where you can learn about Tohoku’s greatest historical figures? And the star attraction is the samurai hero that put Tohoku and its capital Sendai on the map: Date Masamune.

Located steps away from the Matsushima ferry terminal, the Date Masamune Historical Museum at first is a bit creepy to be honest. Since the majority of tourists are walking up and down the narrow store-lined shops or understandably viewing the 260 pine-covered islands that famously decorate the bay, the museum can be quite empty at times. You turn the corner and there are fifty sets of eyes staring you down. Realistic wax figures…too realistic if you ask me… stand, sit, and pose on either side of a winding path. While the signs telling you who each person is are in Japanese, at the bottom of the sign there is a two sentence summary of who the person is and what they did in English. Make sure to pick up a free English pamphlet for more information about these characters and the soon-to-come Lord Date. Through much of its history and even today, the north eastern part of Japan known as Tohoku conjures up images of a sleepy backwater region with few people or places of significance. That myth is instantly destroyed as you notice wax models of the first Japanese to travel to Antarctica and a sumo champion that won more than sixty consecutive matches alongside authors, politicians, war heroes and more. Hideyo Noguchi, a famous bacteriologist from Fukushima Prefecture is immortalized both by the museum in wax but also in paper. Take a look at your 1000 yen note and you’ll see Noguchi, a former Tohoku citizen! As a current resident in Tohoku, I did feel a lot of home town pride, but that was only a warm up. Up next it was time to see the “One Eyed Dragon.”

The second floor belongs to Lord Date Masamune. A collection of 25 displays detail his life from birth to death. Signs in Japanese, Korean, Chinese, and (good!) English explain what is happening in each scene while Japanese audio clips play in the background. You can learn how awesome of a person Date Masamune was. At the age of five, smallpox left one of his eyes blind and deformed. He was ridiculed by friends and even family members for his appearance. He studied the arts and trained to become a great warrior, fighting with his father at the early age of 15—two years after he married. The “One Eyed Dragon” always kept his eye on the prize (pun intended). He founded the capital city of the Tohoku region, Sendai, and conquered enemies he didn’t see fit to align with. While other feudal lords were trying to conquer Japan, Lord Date thought internationally. He fought in Korea and sent emissaries to Rome and Spain hoping to use Christian influence in Japan to open up exclusive trade routes. A small sign at the end of the museum connects Date Matsumune to pop culture. It was the One Eyed Dragon’s elaborate samurai helmet shape that inspired the mask of Darth Vader, mega villain of the Star Wars franchise.

Date Matsumune may no longer be with us physically, but his successes and dreams live on today. He paved the road to a peaceful and fruitful Tohoku that the other Japanese historical personalities enjoyed and no doubt used towards their own successes. If you have the chance to visit Tohoku, you need to visit the place where you can learn about the man who made it at the Date Masamune Historical Museum. 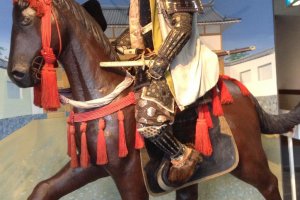 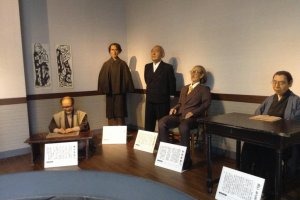 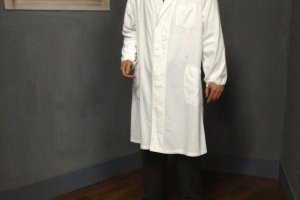 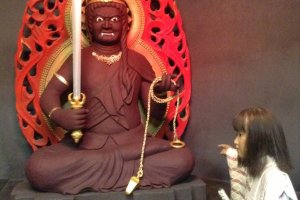 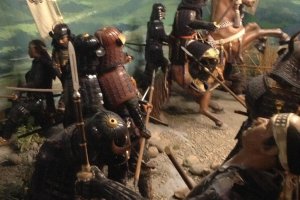 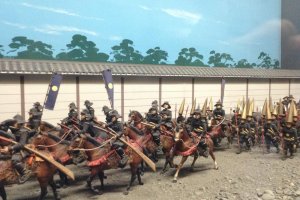