Where the rabbit sacrifice stopped a tsunami

UPDATE: The museum has closed and is longer doing business.

It was March 11th, 2011 when a giant earthquake and tsunami attacked Matsushima, Miyagi Prefecture along with the entire northeast Pacific side of Japan. But what some are calling a miracle happened. Matsushima, one of the three most scenic spots in Japan, received significantly less damage and only a dozen or so casualties compared to nearby towns that were completely wiped off the map. At the same time inside the city’s Chinese Zodiac Museum, the statue connected with the year of the rabbit was the only one of a dozen of 4-6 meter statues that received significant damage. Why is this important? 2011 was the year of the rabbit. Some swear this deity of protection made the ultimate sacrifice to protect the city and its people. Those with a more scientific explanation claim the 260 islands that dot the bay acted as a natural barrier, reducing what was a monstrous 10-15 meter high tsunami at other parts of the coast to a still fatal but smaller and slower 4 meter high tsunami. In either case, I decided it was a great reason to visit the museum and give thanks to the protection deities in person.

Just a five minute walk from the ferry terminal tourist center lies the unassuming, plain building. However, step inside and you really feel…human. Around you stand Buddhist deities towering to the ceiling. Some are your standard golden seated images of a Buddhist statue we are all familiar with around all places in Japan. However, some others are fantastical creatures riding an elephant or tiger, and others still look like something out of your worst nightmares. In fact, all of the dozen statues are protection deities from Buddhist history and beliefs. Most are connected to a birth year, while others may prevent evil from a certain direction, such as the northern deity. All are true works of art and are incredible, beautiful, and powerful. Pictures are not allowed, so I have uploaded a few teasers from postcards I purchased at the gift shop. If you think these look good, wait until you see the real thing. You will certainly feel a sense of awe.

Japan received Buddhism from Korea and China, which was first influenced by India. But you don’t need to be an expert in Buddhism to enjoy this museum. As I mentioned, the main and basically only attraction are these statues. Every statue has a sign in Japanese and English that will explain what you are looking at. If the deity is related to a Zodiac sign, you can also learn the characteristics of that sign. Dragons, like me, are apparently patient. I did spend almost an hour in a museum that most people will spend 30 minutes or less, so I can agree there may be some truth to these descriptions. And yes, the year of the rabbit statue is back, though I am not sure if it is the repaired original or a replacement.

At 800 yen for an adult admission, this museum can be a little pricey, but it will surely leave an impact. I highly recommend it for the art or Buddhism fan, as well as those want a chance to meet and thank the deities you may owe your success or even life to. Just one more thing: should I thank the deities in Chinese, Japanese, or English? 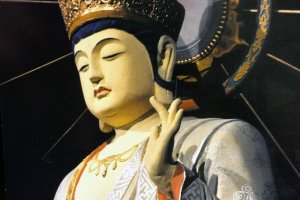 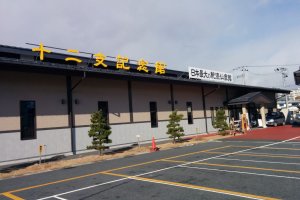 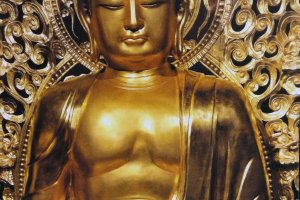 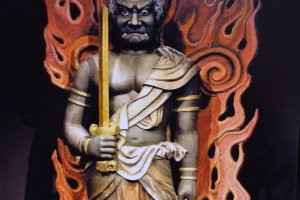 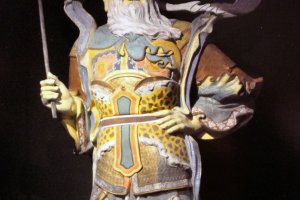 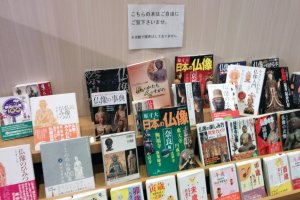 Justin Velgus Author 5 years ago
UPDATE: The museum has closed and is longer doing business.
Reply Show all 0 replies
1 comment in total