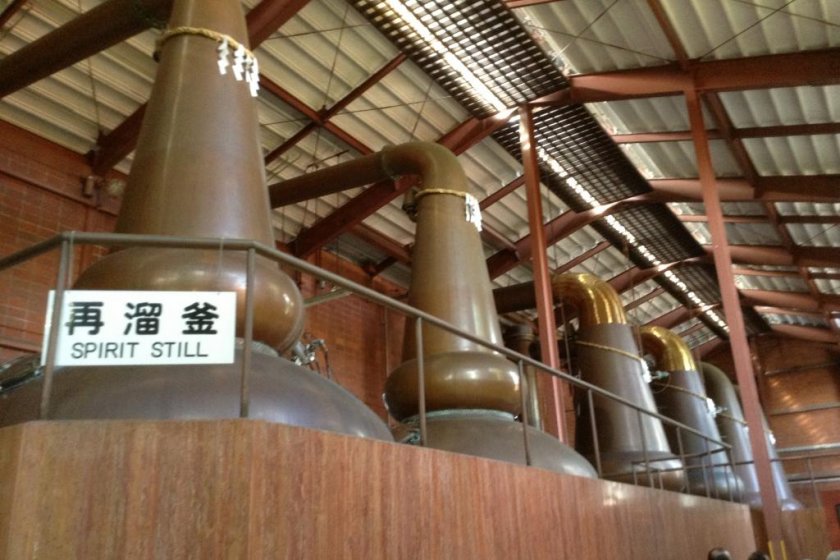 Take a whiff. Yes, the smell of whisky invades every corner of this massive distellery room.

The Japanese as people are too often over generalized and stereotyped as being a people that think as a group or lack in individuality. While many Japanese do express themselves through outlets such as fashion or sports, the ones that truly stand out are the ones that go against the grain, follow their dreams, and change the world in a way. One such local hero was Masataka Taketsuru (1894-1979). From an early age he was interested in whisky, something not even known by most Japanese at the time. He set off to Scotland in his early twenties to study the secrets of whisky making, bringing them back to Japan along with his new Scottish wife, known as Rita. Together they pursued Masataka’s dream of making an authentic Japanese whisky. Seeing that his company is continuing to expand after his life ended and that its whisky has won multiple awards for its excellent taste, his dream certainly became reality.

Today, you could experience a company tour of Masataka’s original distilleries as part of a free guided tour. I will be introducing the Miyagikyo Nikka Whisky Distillery in Sendai, Miyagi Prefecture. It was opened 35 years after the first Nikka Whisky factory in Hokkaido.

Your tour starts at the visitor center where you will sign up for a tour. A word of warning: while there is an English pamphlet explaining the founder, company history, and the distillation process, you won’t be getting much English elsewhere, though it is easy to follow along the tour with the pamphlet. Furthermore, the tour has non-Japanese visitors from time to time. As such, although communication may be difficult if your Nihongo (Japanese language) is not up to par, you should still expect friendly and professional service. Free guided tours run every twenty minutes or so. You may check out the center and watch an intro video while you wait.

Before you know it, a Japanese staff member introduces his or herself and explains what to expect for your journey. Your tour involves traveling to and from several red brick buildings where you experience the entire distillation process. The red brick buildings are something unique to the Sendai factory; as the Hokkaido version features white exteriors. The color of the buildings suit its natural and serene settings. If nature is your thing, be sure to take a walk around the lake and look for some of the local wildlife and plants in the area. A nature pamphlet in the visitor center recommends keeping an eye out for the geese that enjoy lounging near the water’s edge.

Inside the buildings the tour guide or videos explain interesting details and all the work that others endure just so you could enjoy one sip of the sweet stuff. One of the first stops is the kiln tower where peat (grass charcoal) is burned while the malt is drying to give the whisky its unique smoky flavor. You can hold and smell the peat. The smoky smell is easily apparent so smell at a distance! The next building is a fermentation room where not much is going on besides that you can catch a quick glimpse of the nerve center of the plant with sensors and computers galore, which is flanked by rows of bold, metal fermentation tanks behind glass windows. Being a free tour, you can’t really complain. Still, at this point I found myself a little dissatisfied, as I am only an occasionalwhisky drinker at best and yet to see anything that turns this destination into a personal recommendation.

Fortunately, the tour was just getting warmed up. Out one building, then into the next and it hits you. First the strong smell of raw whisky. You don’t have to look far to find out why. Right in front of you are rows of distillation towers. They are so important that they are wrapped with sacred rope usually reserved for religious constructions or natural wonders believed to be enshrined with deities. A walk back towards and past the visitor center leads you to the storage warehouse. Barrels of aging whisky line the darkened interior. The tour guide directs your attention to several noteworthy mini exhibits. You are able to see and smell the difference of whisky in various ages. The color and smell definitely improves with age to any non-believers out there. See for yourself. One barrel is proudly displayed from 1969, the year the factory opened.

Soon enough the “one hour” tour is over in about 40 minutes. This is because the remaining time is for sampling whisky! If you are underage, driving, pregnant, etc. you won’t be drinking, though there are free soft drinks. For the rest of us, several whisky brands including the "Date" brand named after the samurai warlord that founded Sendai are ready for the tasting. When you had your fill, check out the gift shop. There are some great products there that are not available elsewhere. Different quantities and qualities of whiskies share shelf space with alcohol-laden snacks. If you can’t read Japanese, you may want to ask if there is alcohol in any of the food products you buy, just in case.

While the Sendai Nikka Whisky Distillery can be accessed from Sakunami Station via the JR Senzan line, it concludes with a rather lengthy 25 minute walk unless you get the shuttle which runs occasionally according to season and time of day. There is also about a 1000 yen bus option from Sendai Station. There are a few other attractions that deserve a visit in the area, so I would highly recommend traveling by rental car from nearby Sendai. 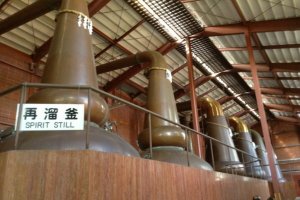 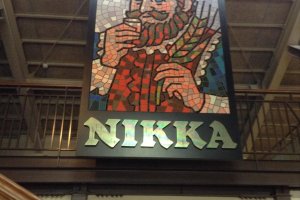 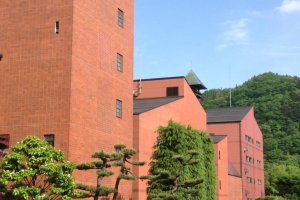 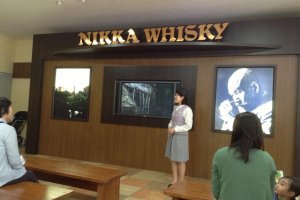 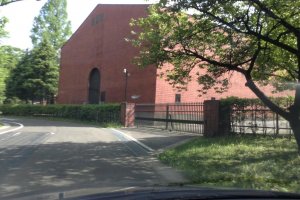 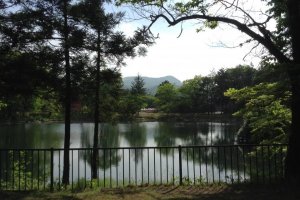