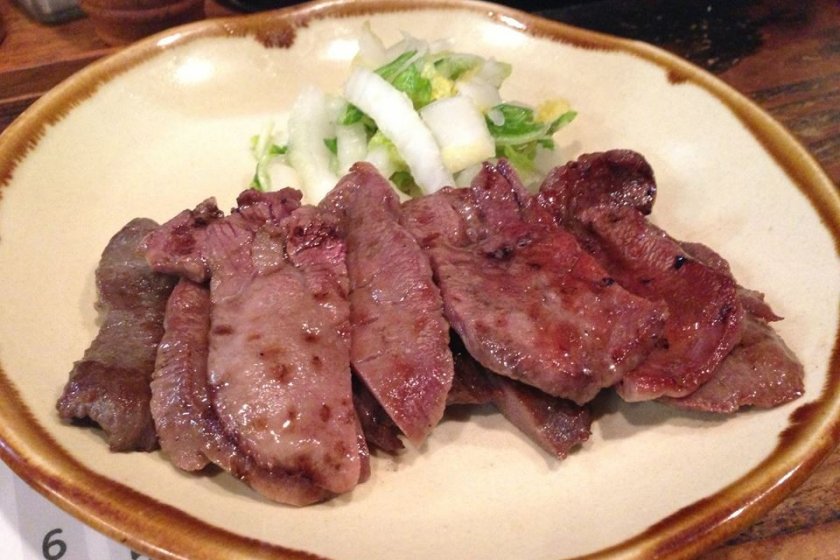 Gyutan in its most recognizable form

The first thing visitors learn about Sendai is Date Masamune, the Edo era samurai lord who first made this once small village into the metropolis it continues to be today. The second synonymous connection with the city you come across: gyutan (牛タン). The word is a combination of the Japanese word gyu meaning cow and the borrowed then adapted English word tan, or tongue. Cow tongue is not traditional, nor does it sound appealing for those without such foods in their home countries. Nevertheless, thanks to its interesting history, exotic cooking options, and attractive taste (I promise!), the food has become the definitive food of the entire city of Sendai.

Gyutan has its origins in postwar Japan. Keishiro Sano, a yakiniku (grilled meat) restaurant owner, figured he could save money and make a new type of cuisine in the process by using the cow tongues and tails discarded by US occupation forces. Well, that is the popular local legend told, but it is not true. Mr. Sano had to make trips to neighboring Yamagata Prefecture to find ingredients from local butchers immediately after the war. He chose cow tongue after being introduced to the often overlooked ingredient from a French chef. The result, of course, was gyutan. He opened up Aji Tasuke to sell his new creation in 1948. To this day it is still considered an excellent choice for gyutan dining. The restaurant serves beef tongue in the standard style you will find at most gyutan restaurants: grilled over charcoal, with a side dish of barley rice and ox tail soup. The citizens of Sendai also thought it was a strange food at first, but they tried it and quickly got hooked. As Sendai is a city with many company branch offices, many people have work transfers and take business trips in and out of the city. Through word of mouth people all over Japan came to know about Sendai's most famous food.

So how does gyutan taste? Overall you could expect a lightly salted or tare-tickled grilled beef tongue to be somewhat chewy, with a slightly scorched exterior to bring out the charcoal seasoning. A perfectly cooked piece of gyutan is tender with juicy flavors inside every bite. It doesn't taste too different from other types of grilled beef and depending on the way it is cut and served, gyutan may look nothing like tongue at all. On that note, there are over 100 restaurants in the city featuring gyutan on their menu so you may have to do some hunting to find your favorite. Ask a local or pick up the gyutan restaurant guide from a tourist kiosk to started. A common sight are the two gyutan chain restaurants Rikyu (利久) and Kisuke (喜助). Both do a decent job of sizzling up the tasty tongue. Basically, gyutan restaurants can be found all around Sendai, with nearly a dozen in and around JR Sendai Station. A set of gyutan with ox tail soup and barley rice is a little pricey at 1200 to 2000 yen, though it should leave you satisfied, full, and happy.

Care for gyutan with some sophistication? Do try Date no Gyutan for its culinary creations of gyutan sausage, curry, or stew. Other restaurants in the city have been known to push the limits of gyutan by stuffing it into dumplings, deep frying it into a karaage​, or serving it raw. You can also find gyutan frozen or as ready-to-make curries, soups, ramen, and more to bring home as a souvenir at a number of shops or directly sold at some restaurants.

So what are you waiting for? Come to the capital of northeastern Japan and try its most distinctive cuisine. Grilled beef tongue is ready to please. Not a beef eater? Try Asaichi Market for some of the freshest veggies in the city. 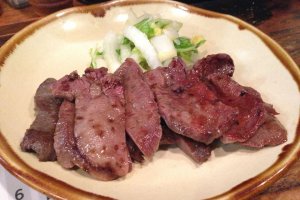 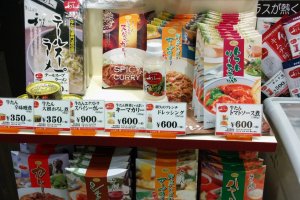 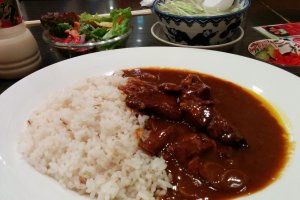 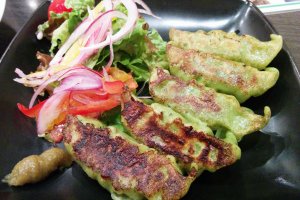 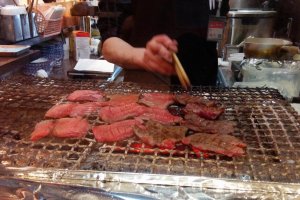 Justin Velgus Author 4 years ago
Oh, it is!
Reply
2 comments in total