A one month illumination celebration

The Sendai Pageant of Starlight is one of Japan's biggest winter illumination displays. Typically from early December through December 31st, 600,000 Christmas lights illuminate the zelkova trees along Jozenji-dori​ in downtown Sendai. At adjacent Kotodai Park (Kotodaikoen), accessed via the Kotodaikoen subway station on the Nanboku line, are several picture worthy light displays. Across from the park, a temporary ice rink is set up for anyone to enjoy.

With New Year's just around the corner, the Pageant of Starlight event is a festive time. It is popular with families and especially couples. After strolling up and down the street under the tunnel of lights, it is easy to stop by one of the many restaurants and cafes in the downtown area to warm up. Some nights in December it will be snowing, but it is usually not a heavy snow and actually adds to the magic evening. Keep a lookout for Santa Clauses on motorcycles!

Directly outside of Kotodaikoen Station's east-side 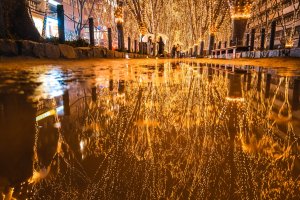 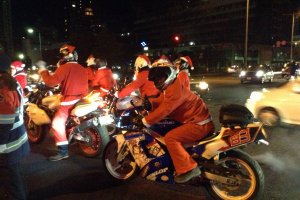 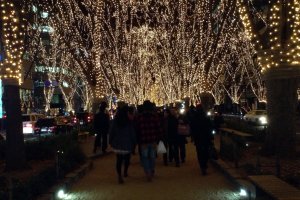 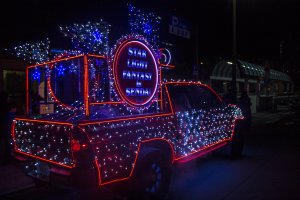 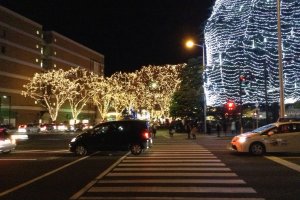 Kim a year ago
So pretty!
Reply Show all 0 replies

Sherilyn Siy a year ago
Rare for illumination events to go on till March.
Reply Show all 0 replies