The venue for football matches

At the 2020 Olympic Games, football matches will not only take place in Tokyo, but also at the venues of few more cities: Saitama Stadium, Sapporo Dome, Ibaraki Kashima Stadium, Yokohama International Stadium and Miyagi Stadium.

Miyagi Stadium is located in Rifu town, not far from Sendai. The stadium is used for track and field competitions and football matches. In 2002, Miyagi Stadium hosted three matches of the World Cup. The capacity of the stadium is 49,000 spectators. As a means of transport action, shuttle buses will be in operation between the JR and subway stations of Sendai (see detailed information in Directions).

The design of the Miyagi Stadium’s crescent-shaped moon roof was inspired by the helmet of Date Masamune – the founder of Sendai City. Staying in Sendai tourists can find many places of interest including historical sites, old temples and shrines, many spacious green parks, shops and restaurants. A convenient way to see the most important places is via the Sendai Loople Bus that travels around the west part of the city with stops at place of interest.

Another opportunity is to stay in Shiogama – the area located close to Rifu. Shiogama offers traditional ryokans with hot spring baths and meals made from local seafood. From Shiogama Marine Gate there are cruise boats to picturesque Matsushima with its hundreds of sandy pine tree covered islands. Matsushima is a tourist area with lots of things to see and do. Located by the Pacific Ocean, it can be quite the summer vacation. 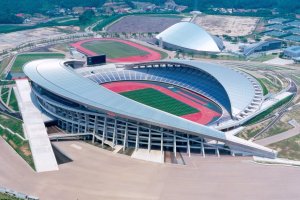 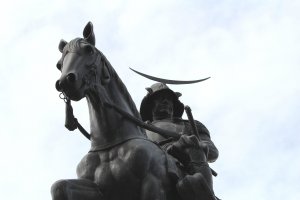 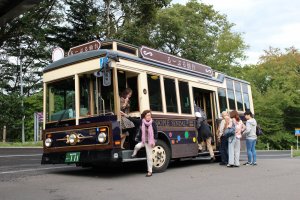 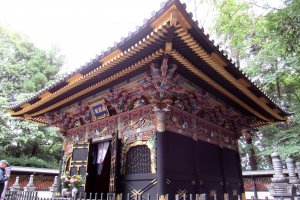 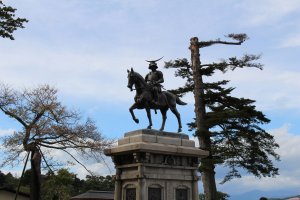 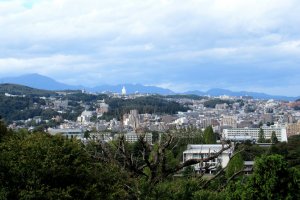 Christopher Lawson a year ago
Nice stadium, looking forward to visiting it....but too far;) Only joking... it's certainly worth a trip.
Reply Show all 1 replies

Elena Lisina Author a year ago
It's not too far! It took me 1 hour 45 min to Sendai and from Sendai it's also about half an hour or so. Transport in Japan is really good!
Reply

Elena Lisina Author a year ago
Yes! But maybe it looks not so impressive from the ground! ;)
Reply
4 comments in total