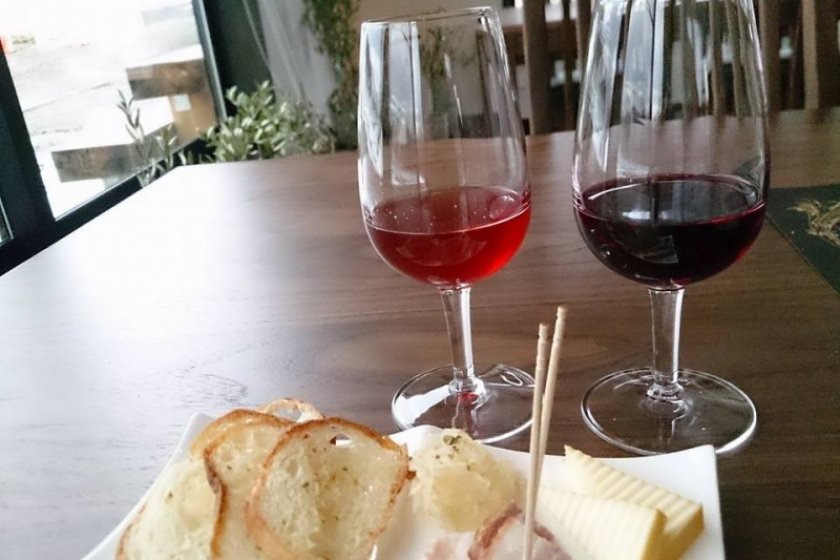 There used to be a winery in Yamamoto town. It was the only one in Miyagi Prefecture. Their fresh (non-filtered) wine was so popular among the local wine fans, but tragedy struck the winery in 2011. The winery staff were killed by the tsunami, and the winery swept away. Since then there has been no winery in Miyagi, until now.

An entrepreneur tried to rebuild in Yamamoto, but the location had some difficulties. Instead he chose Akiu, a suburb of Sendai famous for hot springs. The owner had no relation to the previous business and almost no winery experience. He consults professionals and has passion. He really made the winery because he thinks it is something the community can gather around as a point of pride.

Sendai Akiu Winery opened in December 2015. They made their first wine using grapes sent from Yamagata and Yamanashi; both places are very famous for their wine industries. Mascat bailey A red and rose are bottled and sold in their shop, and served during tastings. I ordered both wines and nibbles set for 500 yen. So cheap! And the taste of wine is fresh and with a subtle sour kick. The rose wine is semi-sweet such as Yamamoto berries. Tastings can be done anytime, while winery tours generally require advance notice or reservation for now. However, as the winery expands its operations, I imagine it will develop into a tourist hotspot.

On the vineyard outside the shop building, there are lots of young grape vines. The winery staff said, "We will have a new crop this fall, so we can make real Akiu wine and we can serve our wine to the customers." Yes. I'm looking forward to taste Miyagi's wine, too.

Akiu Winery is located a few minutes' walk from the Akiu Tourist Information Center. Accessible by 30 minute bus from Sendai Station. Opens from 10:00 to 16:00. Closed on Tuesdays. Keep in mind that in Japan it is illegal to drink any amount of alcohol and drive a car or ride a bicycle. Also, it is advisable to not drink too much immediately before or after enjoying a hot spring.

Had been an English instructor for children for 15 years.  Also a computer instructor at a PC school in Shiogama city, the volunteer staff at events taken place in Shiogama city. Currently a temporary office worker in Sendai, a member of Tagajo city International Exchange Association Junior club, and a member of Shichigahama Sake "Fun" club.  The page manager of "Ichinokura Sake Fun Club" (Facebook)  Studying about the Miyagi guide at the group, "Ask Me About Sendai".子ども英会話講師を約１５年間続けたあと 塩竈市内のパソコン教室でインストラクターと市内開催のイベントでボランティアスタッフ（月見カフェ、しおがまDEひなめぐり等）現在仙台市内の企業で派遣社員として働く。 多賀城市国際交流協会ジュニア部部員、七ヶ浜日本酒愛好会会員、一ノ蔵愛好会ページマネージャー（フェイスブック）。Ask Me About Sendaiで宮城をガイドの勉強中。 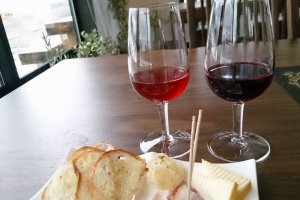 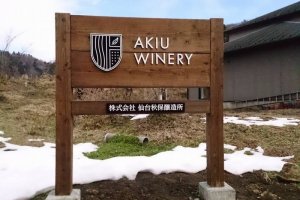 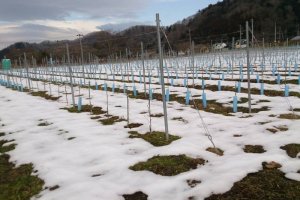 Kim 2 years ago
I'd love to visit here!
Reply Show all 0 replies

Justin Velgus 5 years ago
I think Sendai may be one of the few cities in Japan with a winery, beer factory (Kirin), whisky (Nikka), and sake factories in city limits! I hope to visit the winery soon.
Reply Show all 0 replies
2 comments in total