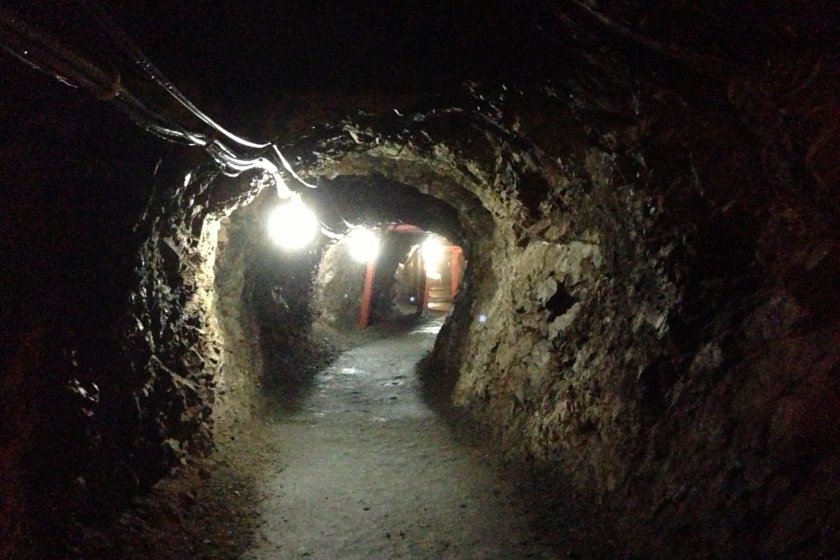 A Creepy Walk through a WWII Bunker

At first the tunnels are narrow.

Hidden well off the beaten path in Nagano City's Matsushiro area is a relatively unknown piece of Japan's wartime history that will give visitors the shivers, for more than one reason. It is here that you can visit the Matsushiro Underground Imperial Headquarters, an elaborate network of tunnels dug in 1944-45 to hide the government, the imperial family, and the military leaders, and to continue the war effort in the event of an allied ground invasion of Japan.

Matsushiro, an historical samurai stronghold dating back centuries, lies in a valley on Nagano City's southeast side, on the other side of the Chikuma River and surrounded on three sides by rugged mountains. Known for its numerous samurai homes, its restored castle and the Sanada Residence, Matsushiro has long been an important part of Japan's history.  It was partly for this reason that Japan's wartime military leaders, faced with an allied force closing in on the home islands, chose the area for the construction of four underground hideouts, specifically designed to withstand B-29 patrols.

The largest of these is found under Mt. Zozan, and is open to the public. It is known locally as "Zozan Chikago." The Zozan tunnels total over 10 kilometers in total length, of which visitors can walk through 500 meters. Admission is free.

Visitors must put on a hardhat, which is provided, and although the sections open to the public have lighting, it is a good idea to carry a flashlight if you have one. Be respectful when down in the tunnels, as numerous Korean and Japanese laborers were killed in accidents during construction.

The experience of walking through these tunnels is creepy.  First is that it is noticeably colder down there and though you may be alone, it will feel as if someone is following you. As you walk around, note the height and width of some of the tunnels, sized to store military equipment, including tanks, if needed.  The only thing that stopped the completion of the tunnels was Japan's surrender in 1945, when the Zozan tunnels were 75% finished.  Imagining what could have been had the Japanese not surrendered and had continued the fight from this very location only adds to the uncomfortable feeling you get down there.

When you are done walking around in the dark, head back the way you came.  Nearby the entrance to the caverns is a small museum with information about the tunnels, their construction and purpose, along with artifacts found in the tunnels.

A smaller system of tunnels are also found deeper back in the valley, under Mt. Maizuru. These are not open to the public and are used by the Japan Meteorological Agency for gathering earthquake data. Other tunnels once existed under Mt. Saijo and Mt. Minakami, also nearby, but either collapsed or were closed off years ago. 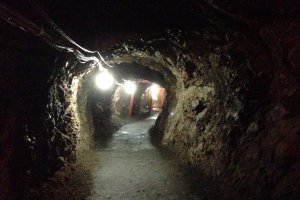 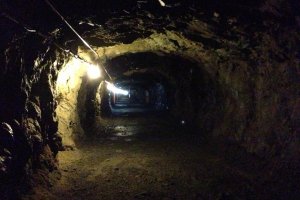 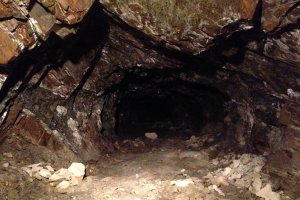 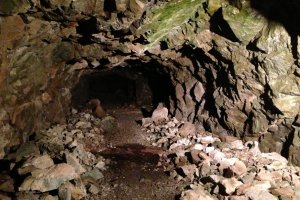 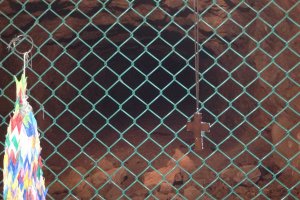 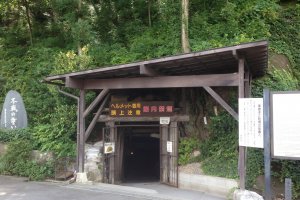 Justin Velgus 3 years ago
A very interesting place that I am interested in going! I really enjoy underground tours like tunnels, caves, and sewer systems!
Reply Show all 0 replies
1 comment in total