Prepared to be amazed by what skiing used to be. 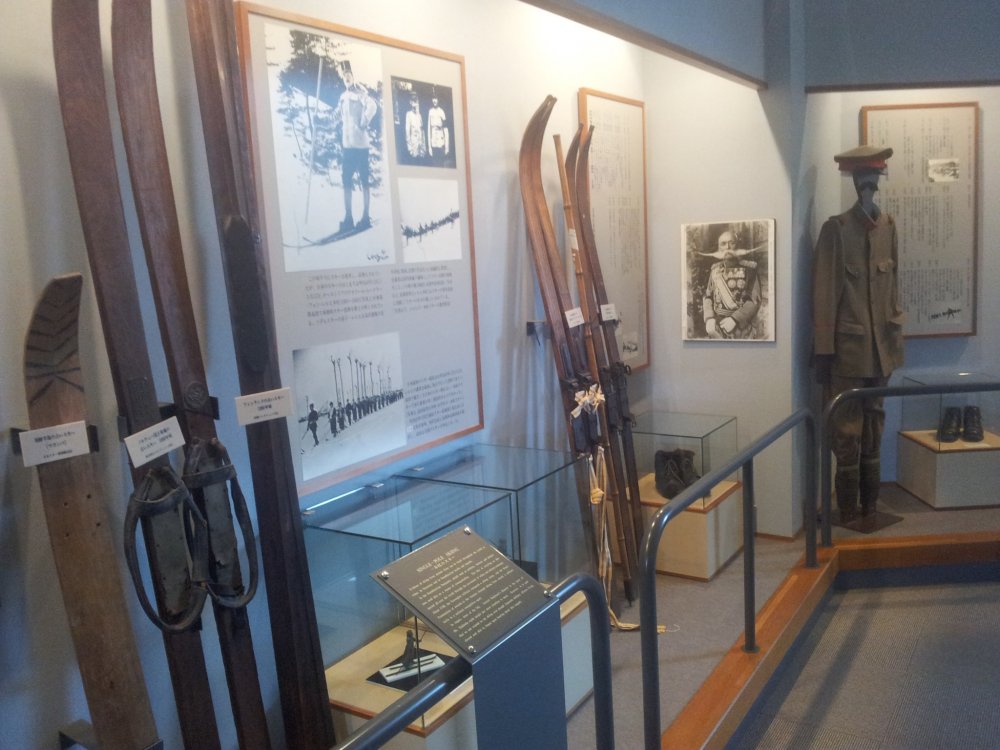 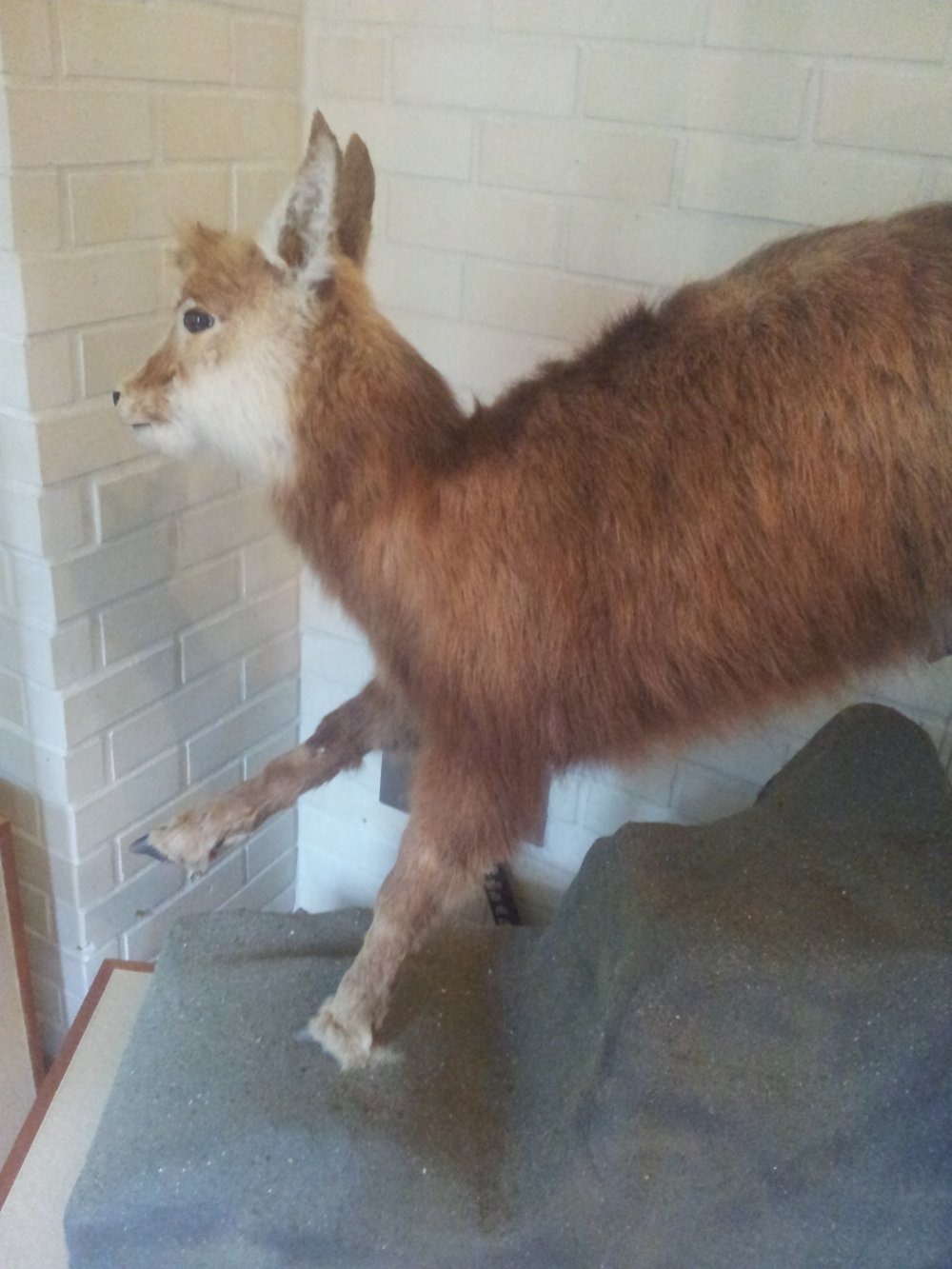 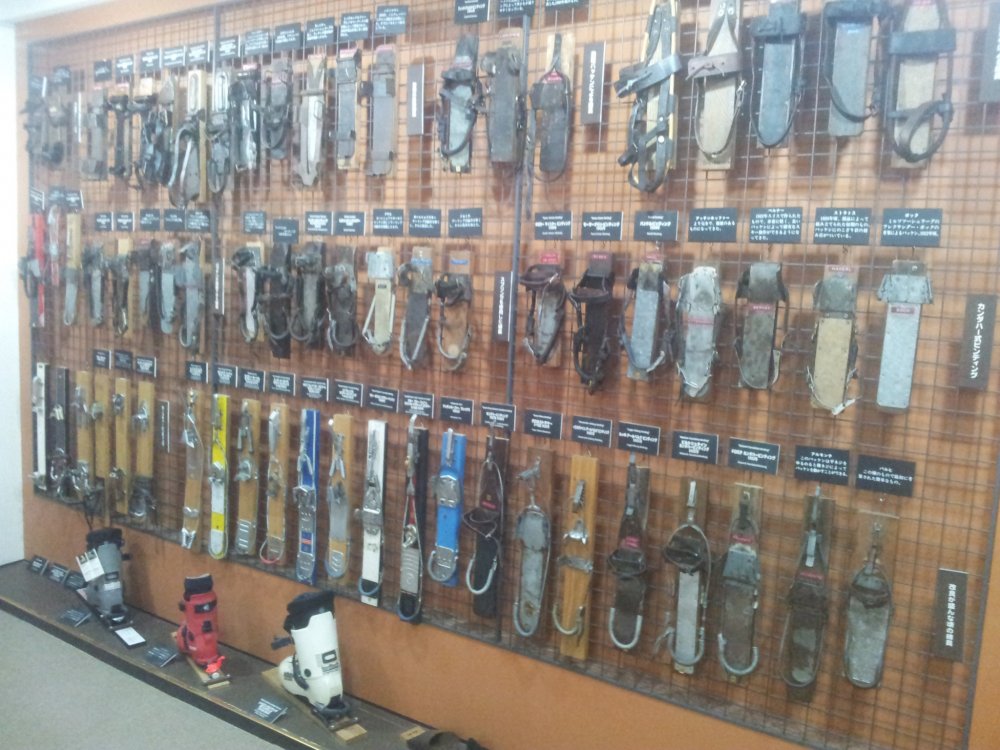 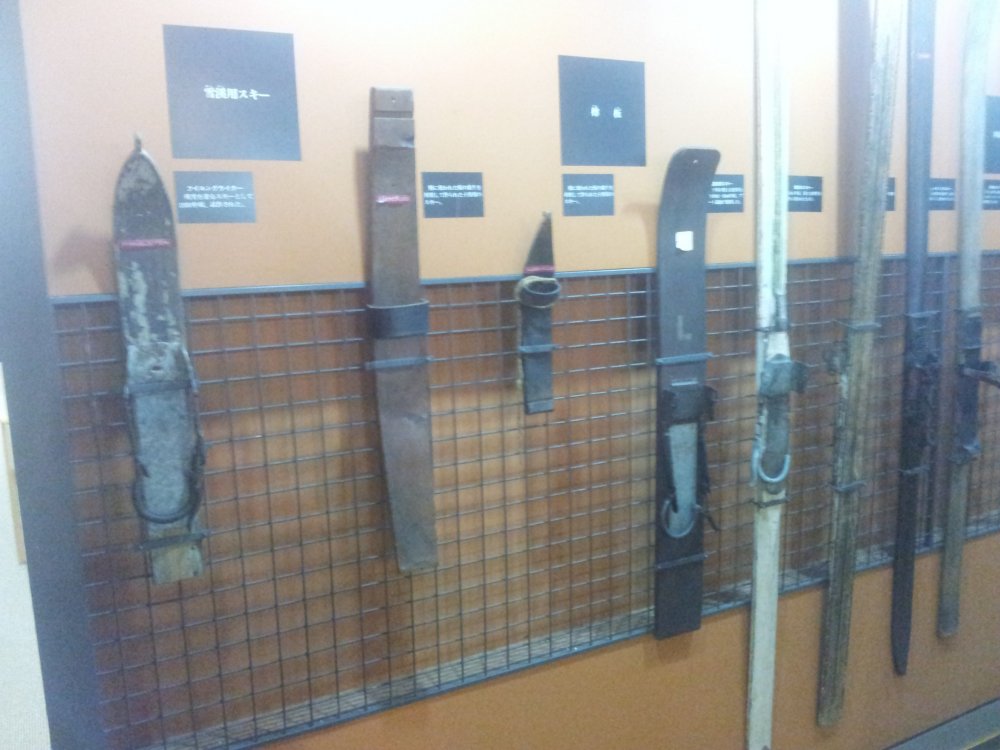 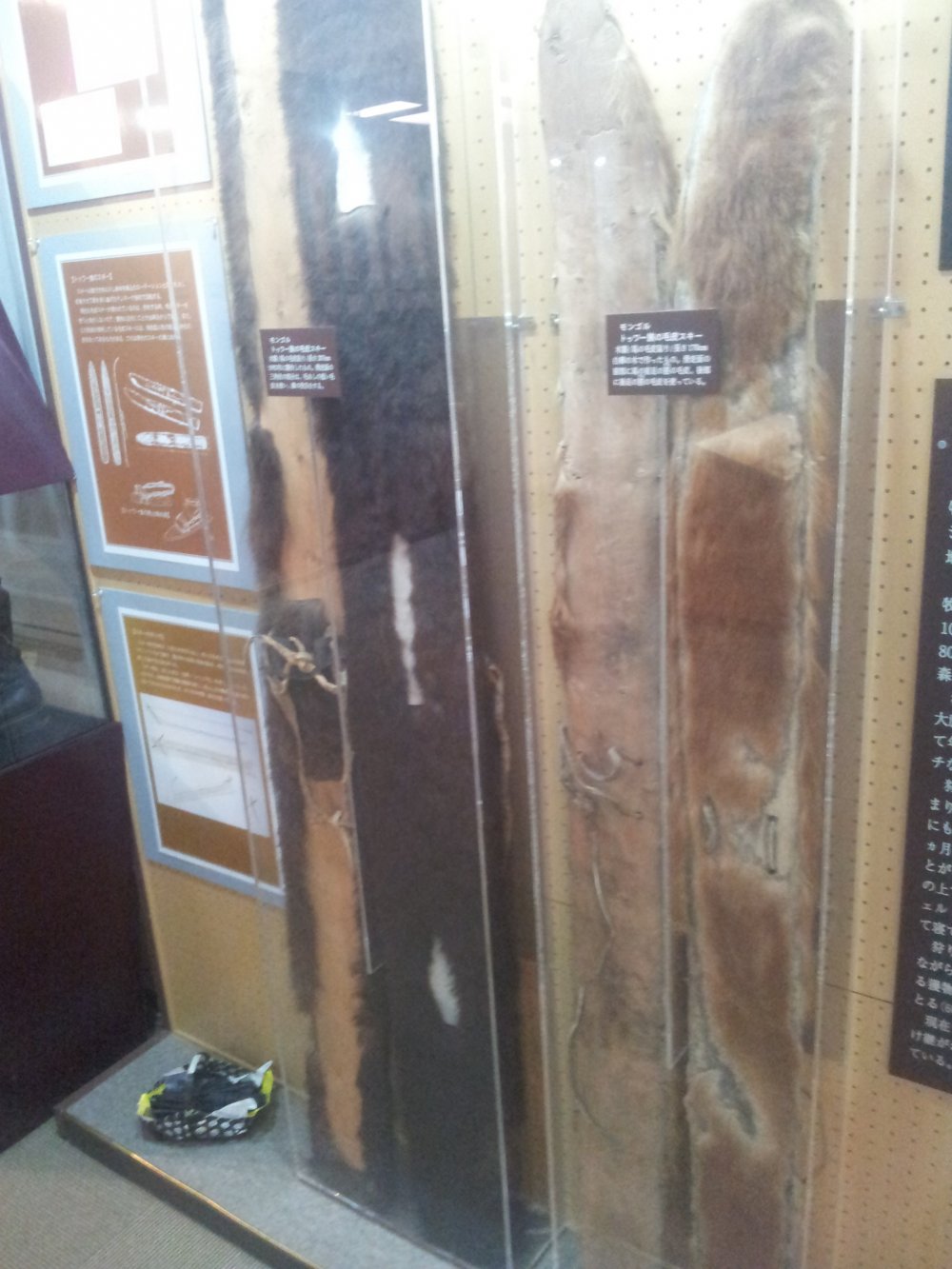 When skins were actually make from skins 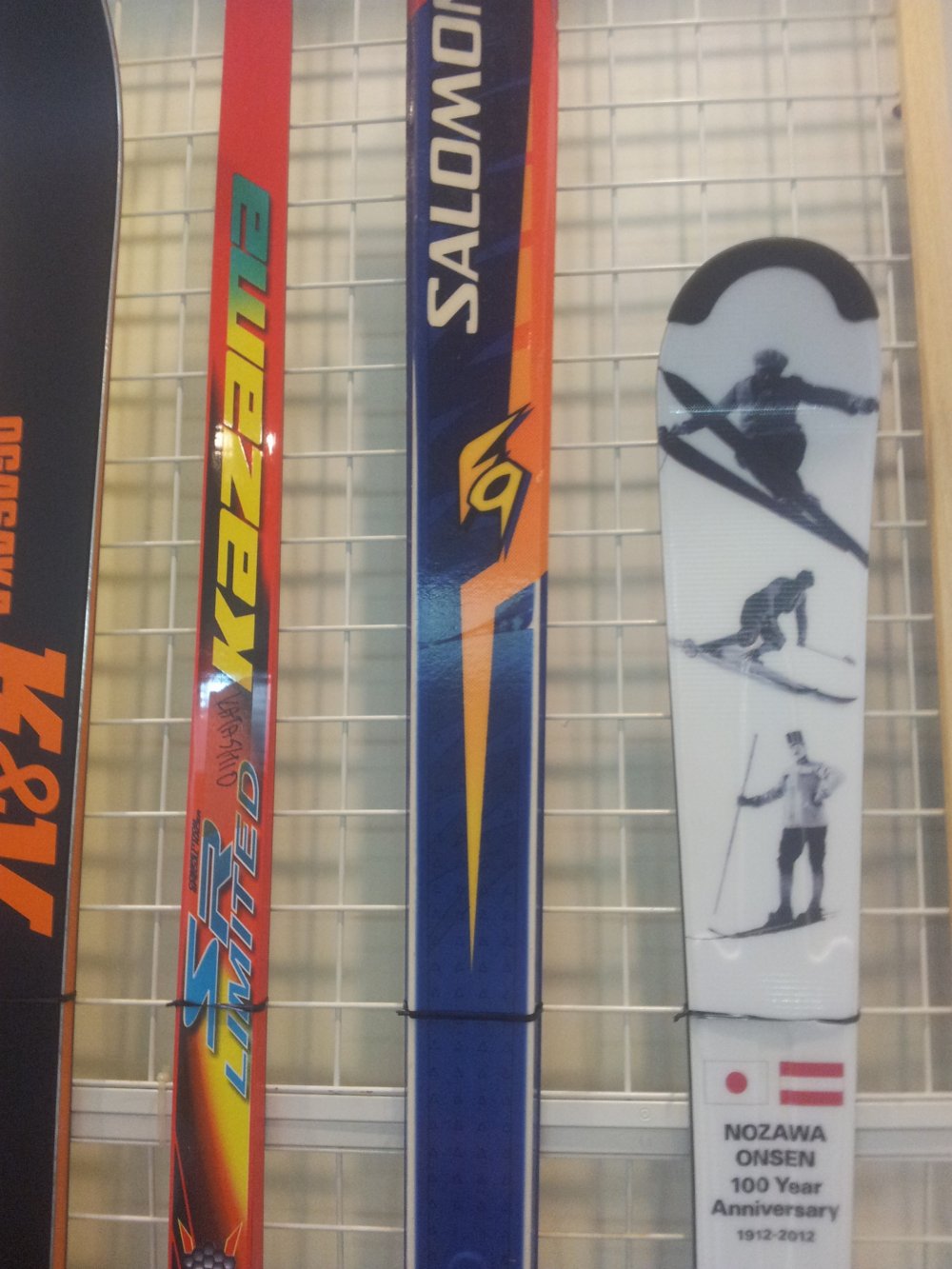 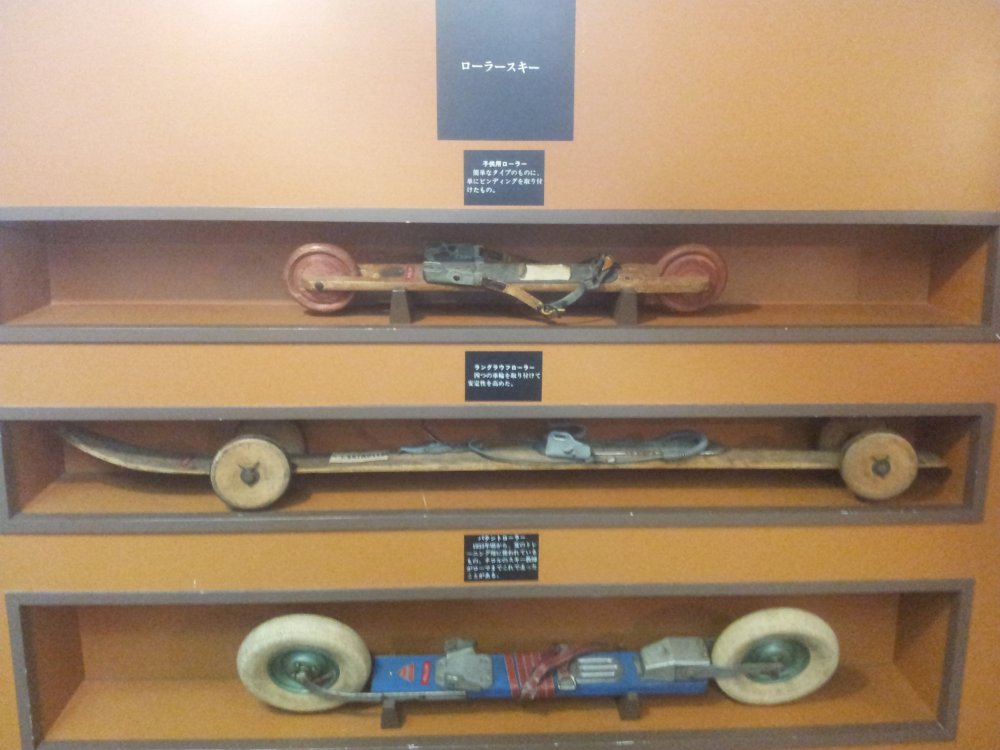 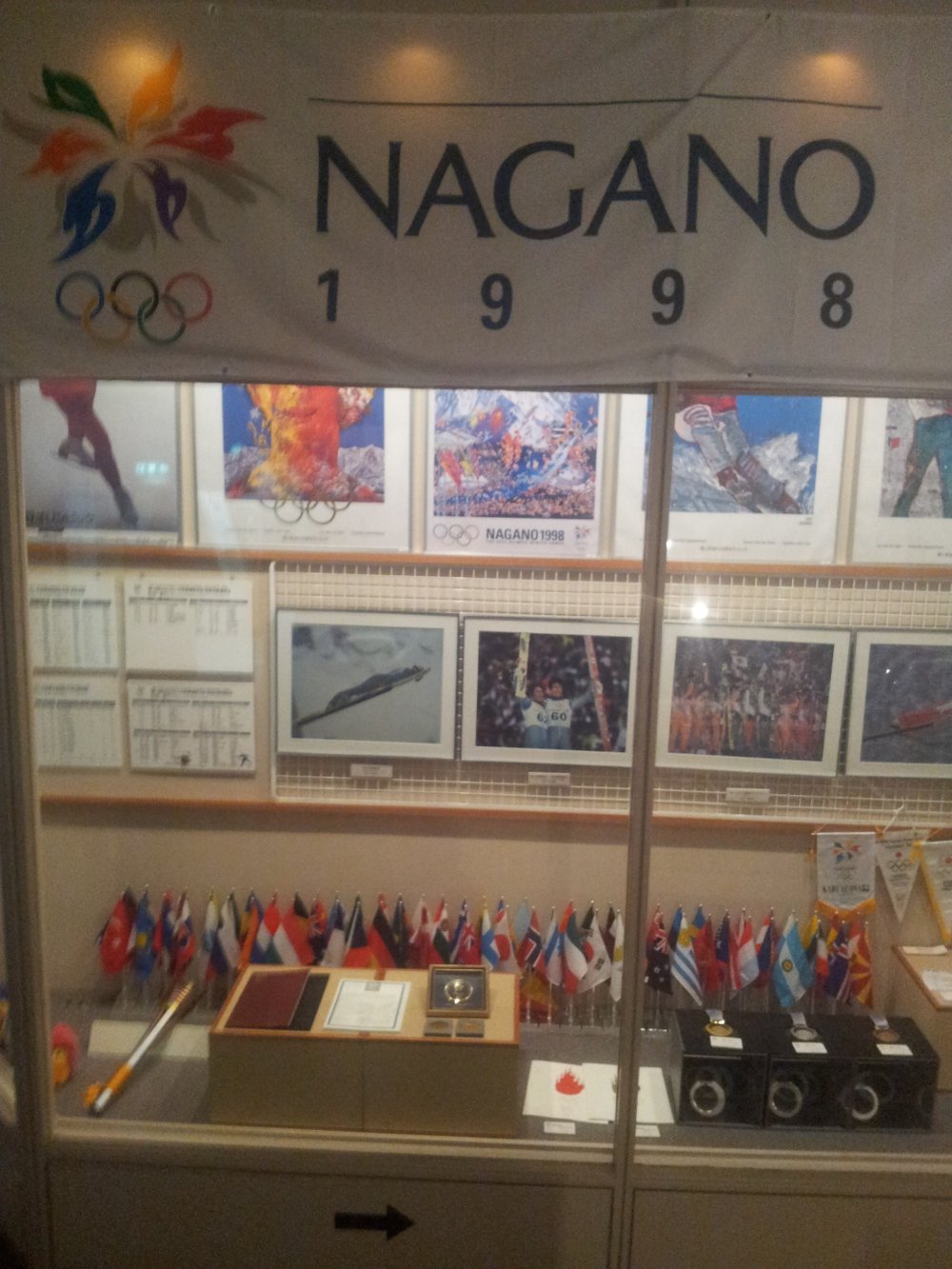 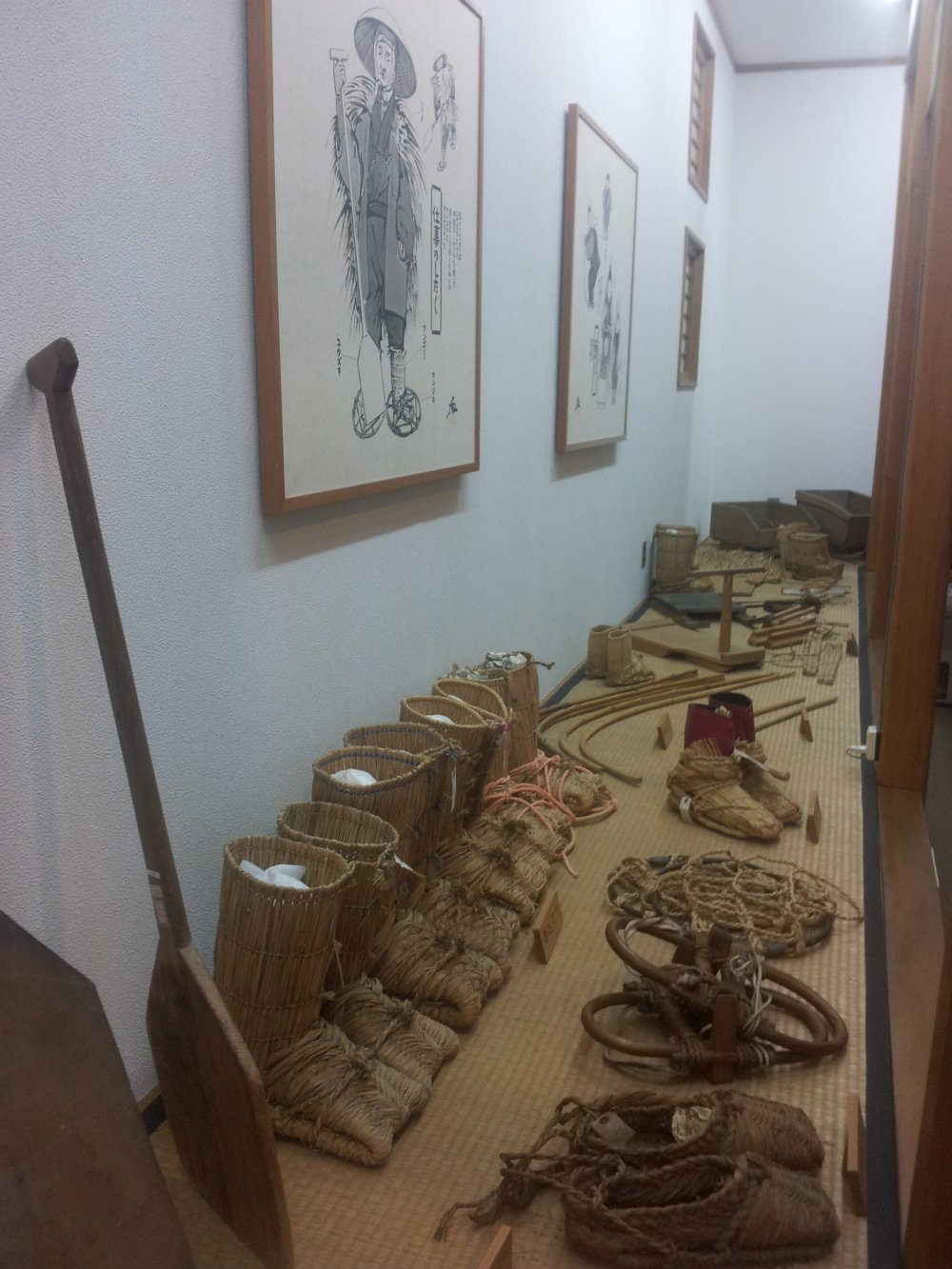 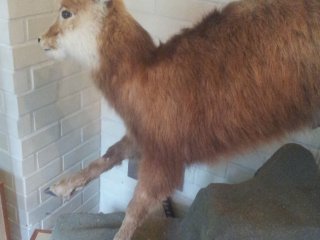 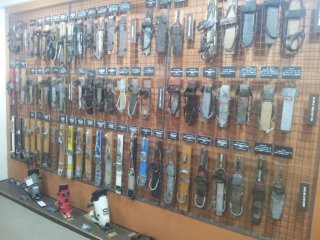 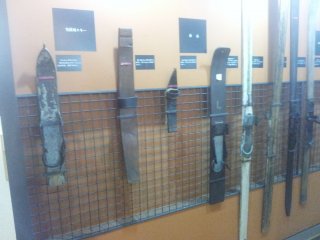 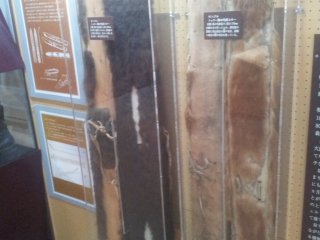 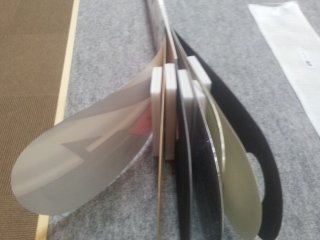 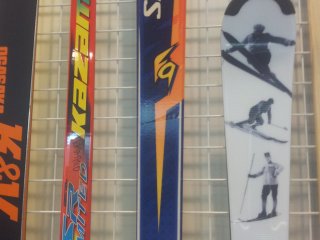 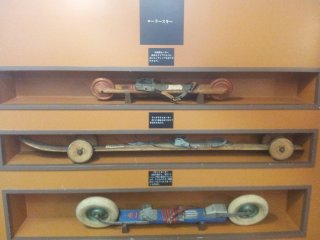 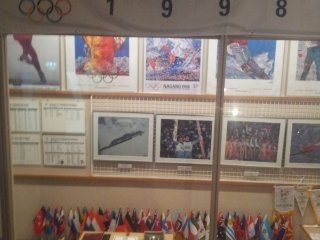 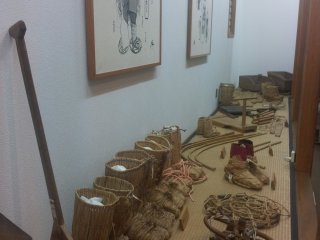 The Japan Ski Museum in Nozawa Onsen is a fascinating look at the evolution of a popular winter sport. The building itself looks deceptively small from the outside but once inside you encounter section after section of interesting history. Skiing in Japan has only recently celebrated its hundredth anniversary since its introduction by an Austrian officer and you can follow its development as techniques and fashions changed. Skis from other areas of the world are also on display too; places where such equipment was necessary just to move about and survive. There's a room dedicated to Nozawa Onsen's twinning relationship with St. Anton. Head downstairs and you find an impressive collection of Olympic memorabilia, much of it from the town's home-grown talent. There is also a section of historical everyday goods that were used in the Snowy regions of Japan, which make you realize what a struggle it must have been to survive back in the day. It's an interesting walk around, even if you aren't a ski fanatic.

Victoria Vlisides 5 years ago
"Stuffed stuff" haha. Is it a deer!?
Reply Show all 1 replies

Victoria Vlisides 5 years ago
"Stuffed stuff" haha. Is it a deer!?
Reply Show all 1 replies