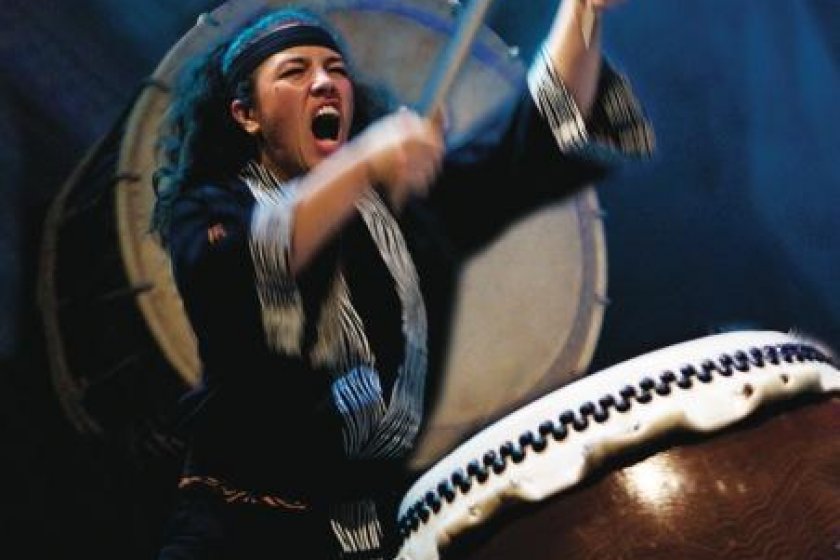 As much about the state of mind as it is about the music (Photo: Mugenkyo)

A highly respected taiko player & sensei (teacher) of the Hokuriku style of wadaiko, Kurumaya Sensei agreed to take Neil on as his apprentice. Neil trained intensively for 2 years, and his partner from the UK, Miyuki Williams joined the training. The pair returned to their home country in 2004, to form “Mugenkyo”, which developed into the first & only professional touring taiko group anywhere in Europe.

Now, almost a decade later, the group are returning to Japan for a short tour, including a home-coming concert in Fukui, performing with Masaaki Kurumaya Sensei, and also a high-profile concert at one of the most prestigious taiko festivals: “Extasia” in Matto, Ishikawa-ken on Sunday 15th July, performing alongside some of the top taiko groups in Japan.

“Mugenkyo”, a UK taiko group started life with the goal of creating and develop a unique European style of taiko that no-one had attempted before. Today, the “Mugenkyo” style combines a strong foundation in traditional taiko, preserving the original Japanese spirit of the art-form, but transforming it with modern costume, lighting and stage presentation.

On this trip to Japan, some of their students from the UK will accompany them on a study trip, with a total of 18 people traveling. Mugenkyo itself numbers 8 members, including Scottish players: Shonagh Walker, Barry Jack, Martin Doyle, Chris Chambers & Fiona Stoddart, and from Portugal, Joao Madeira.

Performances will be offered both free and via paid tickets at the following locations:

The Dojo (students) Performance team will also be performing on Saturday 21st July - Saiwai Shimoina Festival Fringe, Iida, Nagano at 10:00 am in a free event.

Get long, see Mugenkyo and some of Japan's very best in action for memories that will reverberate for a lifetime. 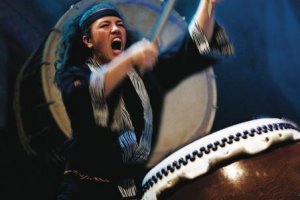 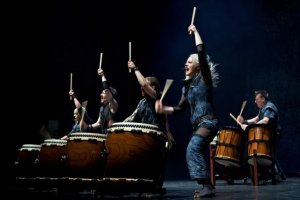 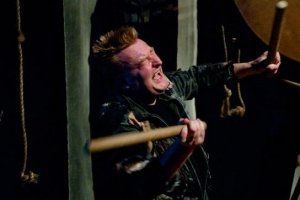