Matsumoto has an internationally acclaimed “son”, the revolutionary violinist educator Dr Shinichi Suzuki, creator of the Suzuki Method. Born in Nagoya, he moved to Matsumoto in the 50’s when he became Director at the Matsumoto Music School, now the Matsumoto “Talent Education Research Institute”. He was made an Honorary Citizen of Matsumoto in 1979.

From Matsumoto, Dr Suzuki’s teachings took off, mainly kindled by his love of children. He wanted all children to grow up cared for and to become good people. He was particularly affected by the horrors of war upon children, which led to his formulating a concept of education “for the happiness of children ... as a whole”. Dr Suzuki, a violinist, used his instrument as the conduit of his philosophy. His lifelong assertion was that any child, actually, could play music. It just depended on how the child was treated and taught.

Observing how quickly children picked up their mother tongue, Dr Suzuki applied the same principles to the teaching of violin, emphasizing equally the need for a loving and encouraging environment, with parents playing pivotal roles. He also believed – just like learning a language – the sooner the better. With his method, children were playing as early as age three or four. He also emphasized the importance of good character, that his students should be loving and caring persons as well as good musicians.

My visit to his house in Matsumoto was a touching one. He and his wife Waltraud Prange stayed there from 1952 till 1994. It helped there were no hordes of galloping tourists on the day I was there. Quiet added to the poignancy of looking at things belonging to a person who touched the world but couldn’t live forever. He died aged 99. The outstanding pieces of furniture in the living room were two well-worn armchairs. It was as though they were just used, and just left. I learned many concerts were held here, with students and parents, overseas visitors and music lovers, forming a continual in-and-out procession. His workspace looked untouched, too, with his music notes and pens carefully laid out, together with his Camel cigarettes. There is an ink drawing of Einstein.

It is a small, simple house. It looked lived in, not for show. They let the house and his things speak for him. At the lobby was a photo summary of Dr Suzuki and his achievements. Then we went into his workspace, then his living room. Then a memorabilia room where an ongoing video shows Dr Suzuki in action, giving speeches and playing his violin. There are his key awards, photographs of his family, and his violin.

The house is worth a visit. It was the high note of my visit to Matsumoto. I didn’t hear violins playing or feel the spirit of the man. But I could feel how much he believed in his ideals and pushed them into fruition to benefit so many. The Suzukis did not have children, but I think they actually did, too many to count. Shinichi’s message spread all over the world, many of his students becoming internationally acclaimed in their own right. The Suzuki Method is now a worldwide phenomenon, with 400,000 students at any one time in 34 countries, including 25,000 in Japan. 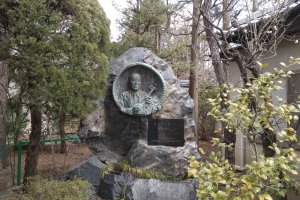 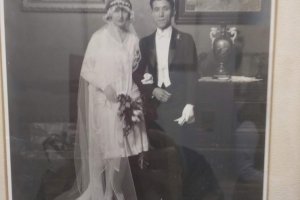 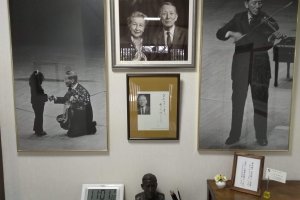 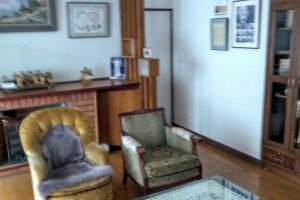 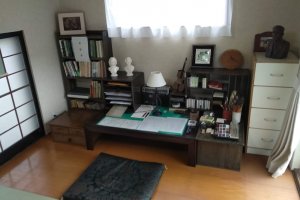 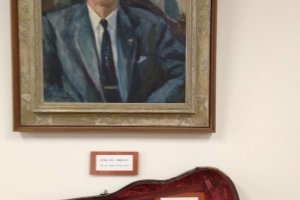 Elizabeth S a year ago
A place of pilgrimage for educators and musicians. It looks like it’s a nice excursion from the castle and temples.
Reply Show all 1 replies

Arlene Bastion Author a year ago
Its really something different. The walk there takes you through the town, and you can see some interesting architecture with the Matsumoto "style" - whitewashed white with black hexagonal shapes imprinted on it.
Reply
2 comments in total