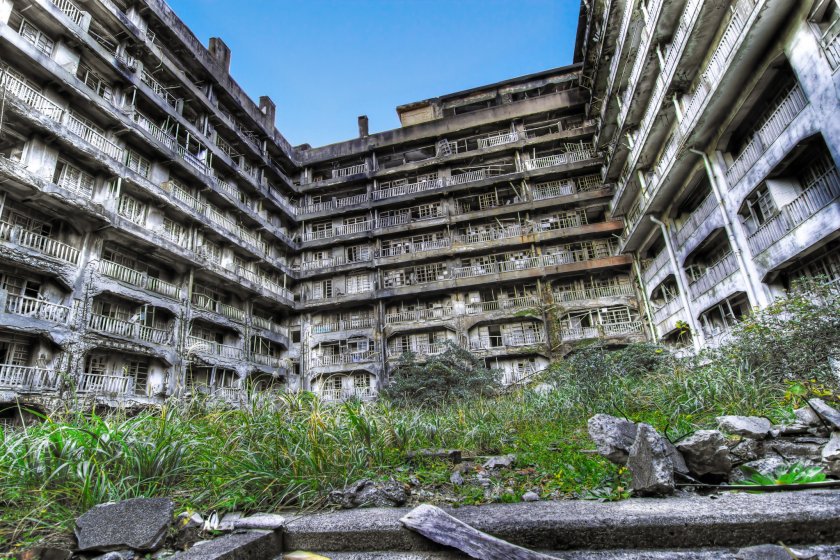 Hashima in Nagasaki prefecture, known also as Gunkanjima or 'Battleship Island', has been inscribed on UNESCO's list of World Heritage sites.

It was established as an undersea coal mine in 1887, and operated until 1974, with a peak population of over 5,000 living on the island. After the mine's closure, the island was abandoned and the buildings fell into disrepair, but it has since become a tourist attraction.

Movie fans may recognise it as the inspiration for the lair of James Bond's adversary Raoul Silva in Skyfall; while exterior shots were used, no footage was shot on the island, likely owing to safety concerns.

Find out more about Gunkanjima. 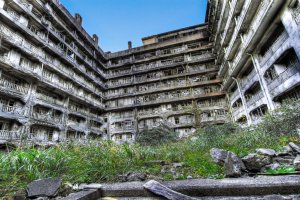 Justin Velgus 5 years ago
Still a place I must visit!
Reply Show all 1 replies

Peter Sidell Author 5 years ago
Me too!
Reply

Jordy Meow 5 years ago
I took the photo you used in November 2010. Went back to the island 3 times since then (to take better photos). The island changed a lot in 4 years in term of decay. Hopefully it will be saved.
Reply Show all 2 replies

Peter Sidell Author 5 years ago
It's a great picture, the most striking that I found on Wiki Commons. If you have a blog or website I'll happily change the photo credit so that people can find more of your work.
Reply

Jordy Meow 5 years ago
I have a website about Japan :) My reference article about Gunkanjima is this one: http://www.totorotimes.com/gunkanjima/.