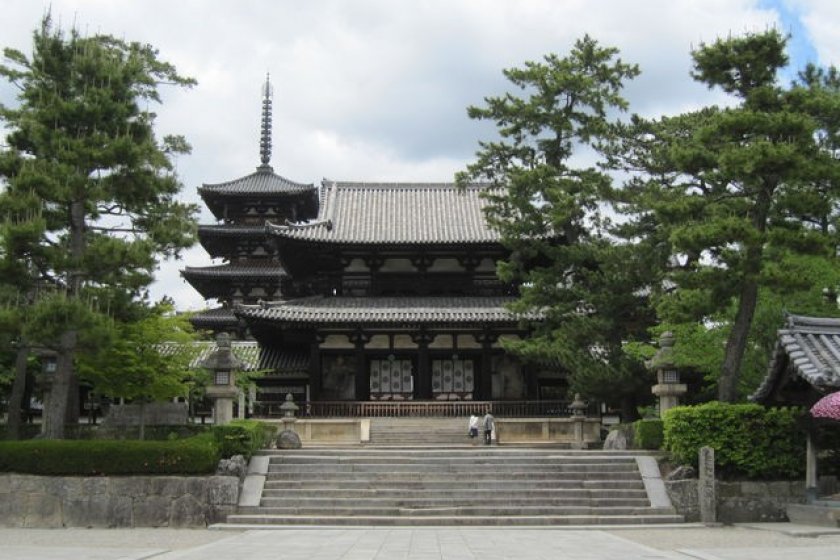 A Visit to Horyuji

Experience Japan as it was 1300 years ago

The fascinating Horyuji, seen from the Chu-mon (Inner Gate), located at the entrance of the Seiin Garan building, dated around 610.

Horyuji ("Temple of Flourishing Law") in Nara is well known as one of the oldest wooden constructions left from ancient times, and it shows how 6th and 7th century temples were constructed. It is believed that Horyuji was built by Prince Shotoku Taishi (the "Prince of Holy Virtue"), who was a very honored regent, statesman and scholar, and also the author of the Seventeen-article Constitution, which contributed enormously to the political and cultural development of Japan. Prince Shotoku dedicated Horyuji to Nyorai (the Healing Buddha), in honor of his father, Emperor Yomei.

Numerous outstanding and fascinating buildings, some of which were added to the complex later in time, all line up in an incredibly vast area of 187,000 square meters. If you stand in the inner part of this area, the fascinating architecture will bring you back in time and make you feel like having jumped into a completely different era.

One characteristic that is of particular interest is the "entasis", which is the name for the "swelling" of the support of the pillars of the temples. This is said to be also typical of the columns in temples from ancient Rome and Greece.

In front of the different buildings, very original Chozuya (fountains where visitors wash their hands before getting inside of the temples) can be found. They are all very interesting, but the one that mostly captured my attention was the "dragon" one, as you can see in one of the pictures. Reputedly dragons can purify water, and can be found in different temples. But the one at Horyuji has a very peculiar shape: it has 3 claws and it resembles very closely Chinese dragons, especially in the head. Even just by admiring and studying a little bit each of the chozuya kept me at Horyuji much longer than I had planned.

Horyuji was registered as a UNESCO World Cultural Heritage Site in December 1993.

Besides the amazing history, art and architecture, also the shojin-ryouri served here is absolutely worth trying: it is so delicious, balanced and full of nutrients. Once again, the skills and the loving care put into food preparation that I experienced here gave me a few new hints for my healing-with-foods cookery classes. In particular, it made me very curious about koya-dofu (frozen-dried tofu), which brought me to research and understand better this "humble" yet so powerful ingredient.

Nara is about 40 minutes ride by train on the JR Line from Kyoto. Once you arrive at Nara Station, change trains for Horyuji Station. The ride from Nara to Horyuji is about 10 minutes. From Nara Station you can also get a bus (about 10 min ride) or even decide to walk there (it will take about 20~25 minutes on foot).

Find out more about Horyuji Temple.

My passion for Japan started when I was three, and this brought me to travel and live there for 20 years later in my life. At first I studied and worked as a language teacher, then as a translator and interpreter, but after a few years I discovered the Washoku (Japanese food) cutlure and its healing power, which became my new passion and  also helped me in getting rid of health related issues I had had since I was very young (the passion for Kanji hasn't faded, though!). Soon I started to study Japanese cooking in different areas of Japan, and also had the chance to learn from famous chefs like Kikunoi and Kinmata in Kyoto. I learned so much during those years, not only about food, but also about endless dedication and passion. Today I am working as a healing-with-foods advisor, cookery teacher and lecturer. I would like to create and expand a network of people who are interested in this topic in order to share experiences and ideas. But it would be lovely to hear even from all those who found their encounter with Japan one of the most exiting and meaningful experiences in their lives. Looking forward in hearing from you. 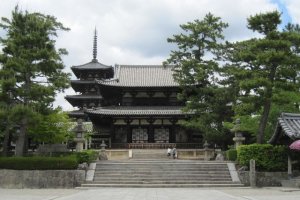 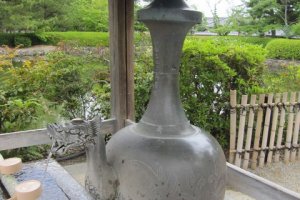 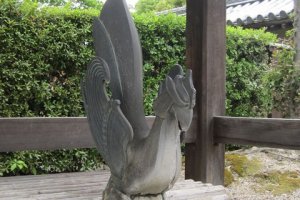 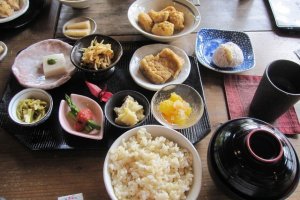 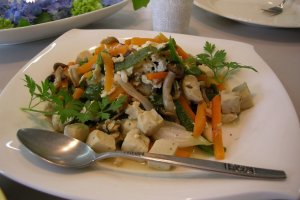