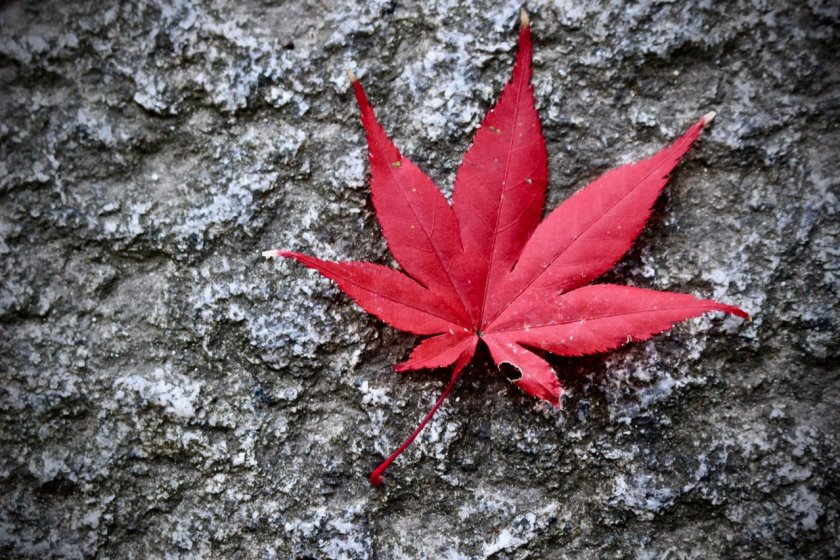 Maximizing the Fun in Ikaruga-Cho

Ikaruga-cho is a town in Nara Prefecture. It’s most famous for Horyuji Temple, home of the world’s oldest wooden buildings. A 2001 study found that the tree used to craft the 5-story pagoda’s central pillar was felled in 594! Prince Regent Shotoku Taishi, the 6th- and 7th-century statesman and scholar, credited with solidifying Buddhism’s place in Japan, held residences in Ikaruga-cho. The temple also became Japan’s first World Heritage Site in 1993.

Many of Japan’s regions and towns have their own specialty foods and Ikaruga-cho is no different. Tatsuta-age is Ikaruga-cho’s own version of fried chicken and is named after the Tatsuta River flowing through Ikaruga-cho. Before being breaded and deep-fried, the chicken (or sometimes fish) is marinated in soy sauce giving it a rich, delicious flavor. It’s sold at stores and restaurants throughout Ikaruga-cho. The Fukokuen restaurant is an excellent place for Tatsuta-age; they utilize the freshest local chicken complementing it with dishes made from other locally sourced ingredients. The Tatsuta-age set pictured here is just ¥1,480 without tax.

Fukokuen is built into an authentic castle gate relocated to its present location from the former Yodo Castle in Kyoto. The dining area looks out on a stone-and-flower garden and the architecturally unique Fukokuen house that was once owned by a local baron, Harufusa Kitabatake.

Historic Streets of the Nishi-sato and Tatsuta Districts

Weather and time smiled on Ikaruga-cho, leaving many historic structures in its Nishi-sato and Tatsuta districts intact. Narrow stone and earthen streets allow visitors one of the most tantalizing glimpses into Japan’s storied past.

When emperors and lords died, they were interred in tombs inside enormous earthen mounds known as kofun. The Fujinoki Tumulus, located just 400 meters west of Horyuji Temple, revealed gilt bronze ornaments, horse trappings, and a stone coffin containing the bodies of two individuals when it was excavated in 1985! The bodies are believed to be those of Prince Anahobe (Shotoku Taishi’s uncle) and Prince Yakabe. The tomb is open to the public twice a year during spring and autumn.

Hokiji Temple, one of the seven great temples to be founded by Shotoku Taishi, is among Ikaruga-cho’s World Heritage-listed sites. The temple boasts Japan’s oldest three-story pagoda (an 8th-century structure). Hokiji is also said to sit atop the ruins of one of Shotoku Taishi’s palaces.

It’s located in the farmland about 1.5 kilometers to the northeast of Horyuji. Crowds are minimal and the sight of the historic pagoda rising above verdant rice paddies during spring and summer or the colorful cosmos flowers in autumn is spectacular. Entry to Hokiji Temple is ¥300 per person, junior-high-school age to adult, and ¥200 per child, elementary-school-age and younger.

The “twin” of Hokiji’s three-story pagoda sits amid the grounds of Horinji Temple. The origins of Horinji remain unclear, but one popular theory is that it was founded by Shotoku Taishi’s son, Yamashiro no Oe no O, to pray for his father’s recovery from illness. The consecration of a Yakushinyorai Medicine Buddha as the temple’s principal focus of worship lends some credence to this theory.

Horinji Temple fell into decline after Japan’s capital was moved from Nara to Kyoto in 794. By the Edo period, only the pagoda remained. In 1944, the pagoda was struck by lightning and burned to the ground. The current pagoda was rebuilt in 1975. Horinji’s greatest asset is its collection of Buddhist statues, art, and other artifacts documenting the evolution of Buddhist sculpture. Entry to Horinji Temple is ¥500 for adults, ¥400 for junior and high school students, and ¥200 for children, elementary-school-age and younger.

Join a buggy tour with Waikaru and get the most out of your time in Ikaruga-cho. Waikaru is a tourist information and tour office. Climb behind the wheel of one of their 50cc landcruiser-esque buggies, and follow behind a guide through the streets of Ikaruga-cho. The tour covers most of the sites mentioned above and many other scenic spots. The fun and convenience of the buggy tour lasts about 2 hours. Up to five people can participate in a tour at a cost of ¥4,000 per person. Each participant must hold a valid International Driver's Permit. English-speaking guides are also available.

Kichidenji Temple traces its history back to 987. It’s known as the “Temple of the Peaceful Death.” The temple’s quiet grounds, surrounded by bamboo groves, are home to a shoryo belfry (1774), a two-story treasure pagoda that is unique to Nara (1463), a traditional main hall (1859 reconstruction), and a pond. Once a year on the 1st of September the pond is the site of Kichidenji’s most important ritual, the Hojoe Ceremony, where a number of doves and fish are released as an expression of gratitude for health and prosperity. In addition to the historic structures, divine blessings, and colorful ceremonies, Kichidenji Temple offers two great experiences that visitors can enjoy year-round.

Traveling around to Japan’s various temples and shrines and receiving a blessing in the form of artfully written kanji in a special “goshuin” book is a long-practiced and well-loved tradition. Make your own goshuin book following the guidance of one of Kichidenji’s monks. The process transcends language and provides participants with a unique souvenir and the temple’s blessing.

A mokugyo is a wooden bell carved in the likeness of a fish. Join one of Kichidenji’s monks in a meditative prayer to the temple’s Amida Buddha and sound out the rhythm of a sutra on one of the mokugyo bells.

In addition to its buggy tours and other services, Waikaru also operates a vacation home, the Ikaruga Biyori. The spacious four-bedroom (eight single beds) home can sleep up to ten people. It has all the amenities of home, including high-speed Wi-Fi internet, a full kitchen, A/C and heating; best of all, it’s conveniently located right behind the Waikaru office in central Ikaruga.

Ikaruga-cho is served by Horyuji Station on the JR Yamatoji Line. It is easily accessible by Yamatoji Rapid Service trains from Osaka. They depart from JR Namba and JR Osaka stations and serve many stops on the Osaka Loop Line. The train from Osaka Station costs ¥650 each way and takes about 40 minutes. From JR Namba the fare is ¥470 each way and the fastest service takes around 40 minutes. Local service trains can also bring visitors to Ikaruga-cho with a change to the rapid service at Tennoji or Kyuhoji stations.

To reach Ikaruga-cho from Kyoto, board either a Nara Line Rapid or Local train and switch to a Yamatoji Line Train at Nara Station. The Rapid service completes the journey in 70 minutes and costs ¥990 each way. 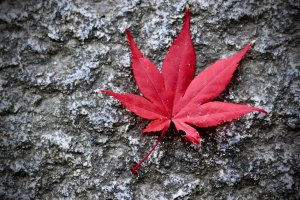 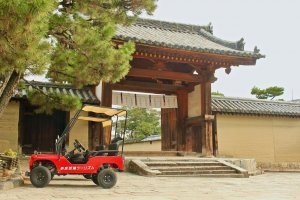 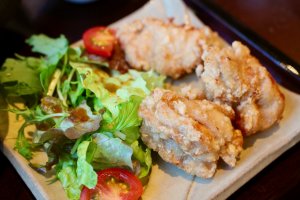 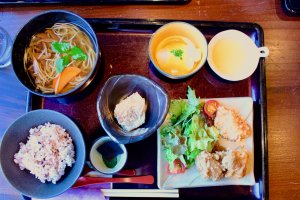 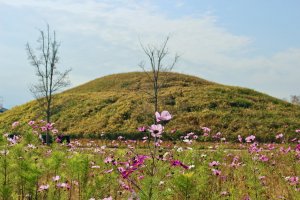 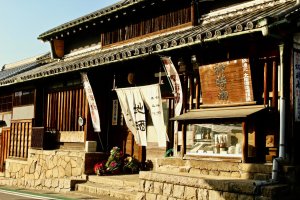 Kim 2 years ago
The buggy tour looks like loads of fun!
Reply Show all 0 replies