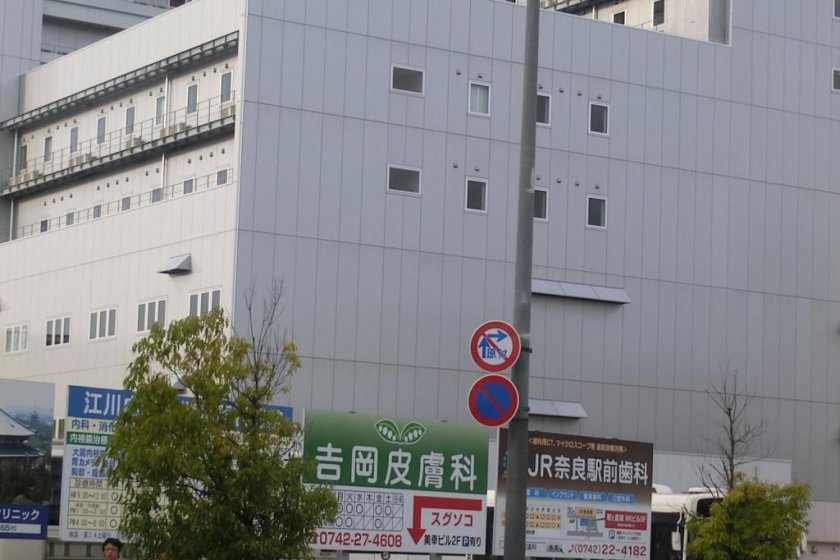 This hotel is a centrally located hotel and is within throwing distance of JR Nara station. If you walk out of the East side of the station you will see the hotel on your right hand side. There is a convenience store at the bottom as well as some bank ATM machines. On the second floor of JR Nara station there is a walkway which connects directly with the hotel.

This hotel is convenient not only for business travelers, but also tourists and families. The hotel has an onsen on-site, so its possible to enjoy some hot springs as well. Many of the guests who have stayed at the hotel have included comments on the Japanese travel website and I have selected a few here as a compilation to give you some feedback about staying at Super Hotel Lohas:

If you are looking for a reasonably priced, clean and convenient hotel that is close to central Nara then Super Hotel Lohas would be worth checking out! 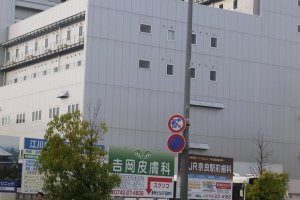 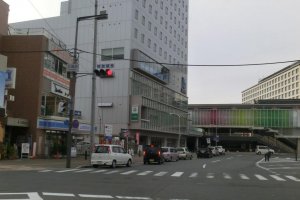 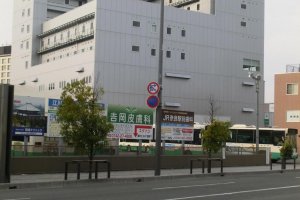