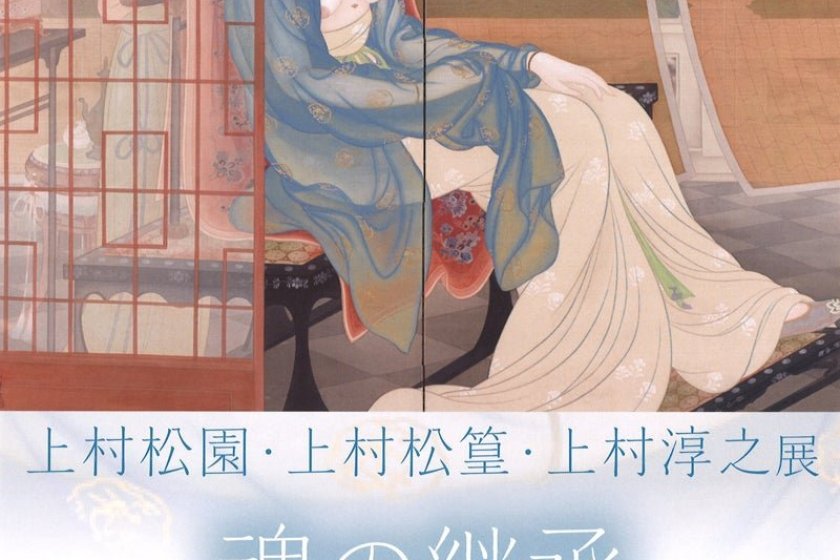 Explore works by the three Uemura's

Despite the differences in artistic styles between the three Uemura's, there is definitely a common thread throughout all the works that seems to capture the essence of Japanese painting.

Adult admission to the event is priced at 820 yen.

The Shouhaku Art Museum is located approximately 5 minutes by bus from Gakuemmae Station, served by the Kintetsu Nara Line.

For those who plan to drive, there is parking available at the museum, but it's limited - there are only a total of 11 spaces. Because of that, museum staff advise patrons to use public transport wherever possible. 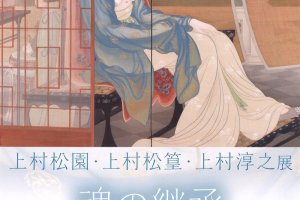 Elizabeth S 4 months ago
Uemura Shoen! My house is decorated with her prints. Some Japanese newspapers have done print series for subscribers. My neighbor had dozens of the prints she didn't want. Treasures!
Reply Show all 1 replies

Kim Author 4 months ago
Her work is beautiful!
Reply
2 comments in total