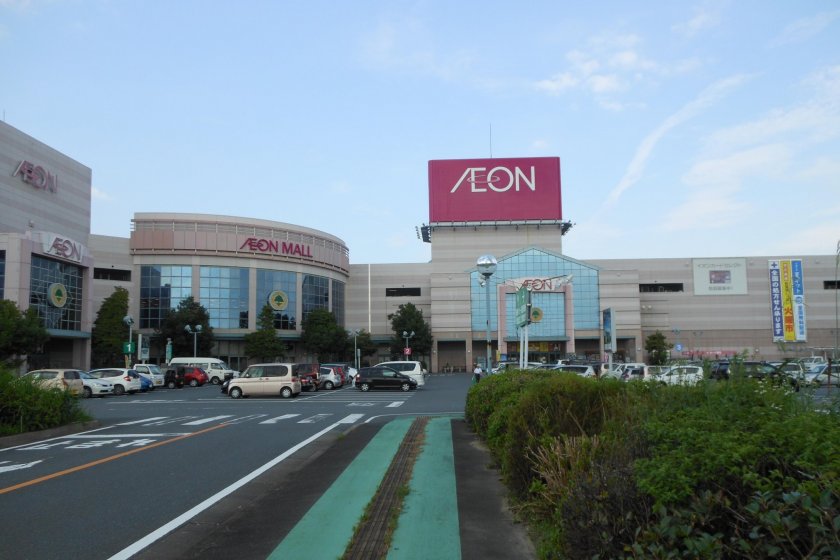 Many people across the world seemed to collectively breathe a sigh of relief once vaccines for COVID passed clinical trials. There was the hope that this was the ticket needed to return to a semblance of normalcy, and potentially for travel to resume again.

Naturally though, in a pandemic, the logistical component of vaccinating large groups of people presents some difficulties. There needs to be enough space to support significant numbers of people coming out to be inoculated while still maintaining a level of distance, plus other services like places to park and a power source (the COVID vaccine requires refrigeration).

That's where AEON comes in. The retail giant has almost 300 malls nationwide, and importantly, they have the space required for a large-scale effort like this. Many of their premises have already been used in the past as evacuation centers during natural disasters, and there are already relationships built between some mall locations and local governments.

While it may take some time to see the majority of the population vaccinated, it's an encouraging sign that government officials and privately-owned businesses are working together on the roll out. If there is one thing that the pandemic has shown in no uncertain terms, it's that a team effort is required to beat it.

For more details on the planned proposal, visit the NHK News website here (in Japanese).

There are a total of 290 AEON Malls located in various destinations across the country. To search for a mall location close to you, visit the official AEON website here (in English). 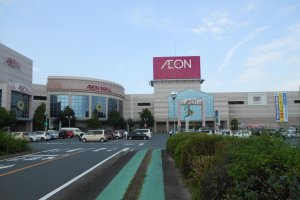 Sleiman Azizi 2 months ago
Hopefully it will work out smooth enough for everyone.
Reply Show all 1 replies

Kim Author 2 months ago
Thankful every day for the scientists who are capable of creating vaccines...how lucky are we to be living in a time where science is so advanced?

Hoping this will be the beginning of things slowing down with case numbers, and a return to something resembling normal!
Reply

Lynda Hogan 2 months ago
A great move by Aeon. A win-win!
Reply Show all 1 replies

Kim Author 2 months ago
I thought it was such great news! Nice to see everyone coming together to tackle the issue!
Reply
4 comments in total