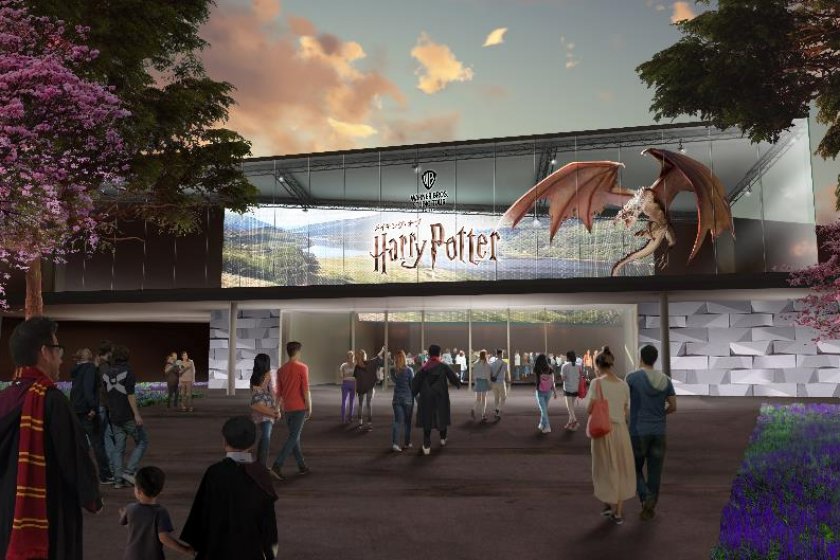 Here comes the train to Hogwarts

Grab your broom and ready your wand—it’s time to go to Hogwarts again! Get ready for Warner Bros. Studio Tour Tokyo—Making of Harry Potter!

Even if you're a muggle, you’ll be able to experience Harry Potter magic all over again at the new amusement park in Nerima, Tokyo—just a 15-minute ride from Ikebukuro. And while this new fan stop for all Potterheads won’t be opening until 2023 (we can’t wait!) here is what we know so far!

Where will it be?

The grand Toshimaen Park will be bidding adieu in August 2020. The original park had the world’s first river pool all the way back in 1965 and was established even earlier in 1926. And while long-time fans of Toshimaen may be sad to see it go, new fans will rejoice at the Harry Potter movie park opening in spring 2023.

The original park was 22 hectares and while not all of that space will be used for the new Harry Potter park, we’re eager to see just how big the grounds will be and if there will be a basilisk in the Chamber of Secrets.

What can I see?

You can look forward to a twin of the UK’s Making of Harry Potter park. And you won’t need a portkey to transport you into the magical world of the Harry Potter films—celebrating its 20th anniversary in 2021—and the world of Fantastic Beasts.

Walk through the film sets and see props from the movies, even costumes worn by the actors of the beloved franchise. You’ll be able to experience Harry Potter and the world of Hogwarts like never before.

Until then, you can always enjoy the Wizarding World of Harry Potter at Universal Studios Japan! It makes for a magical day—we recommend the butter beer!

I am not a hardcore Harry Potter fan. Really. I mean, I would like to thank JK Rowling for creating this series of books that aspired..

The Wizarding World of Harry Potter

The Wizarding World of Harry Potter or How to feel like a child again! In summer 2014, Universal Studios Japan opened a Harry Potter.. 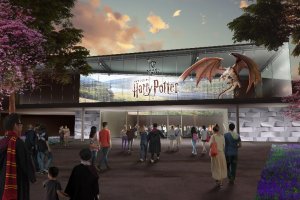 Kim 4 months ago
I know a lot of people who will be excited about this!
Reply Show all 0 replies