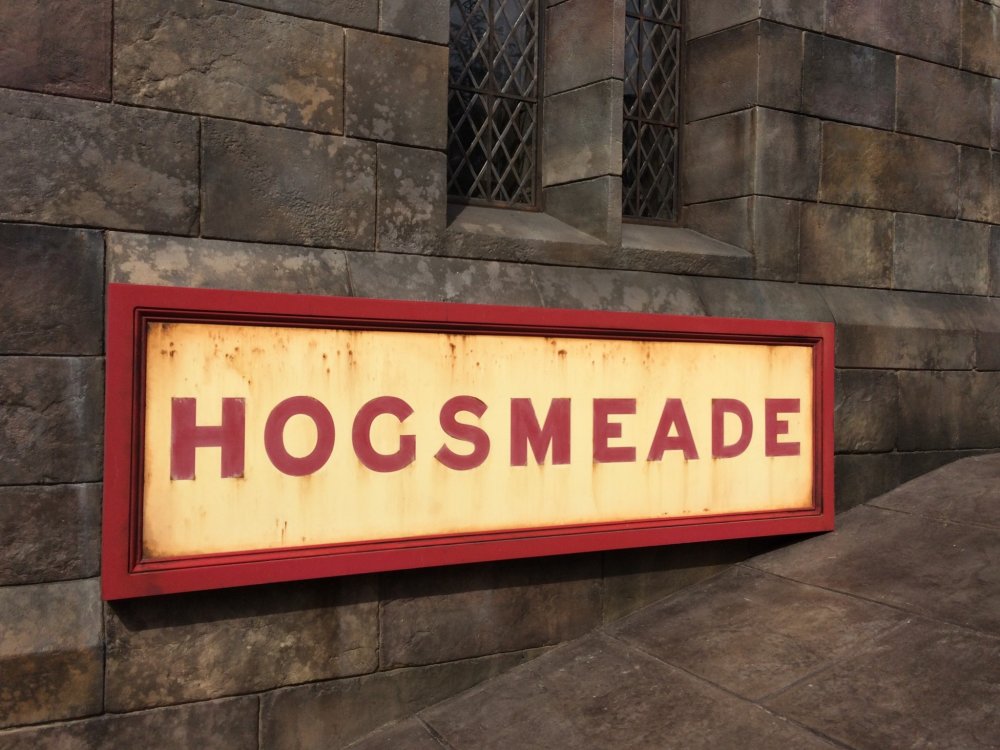 Land of wizards and magic! 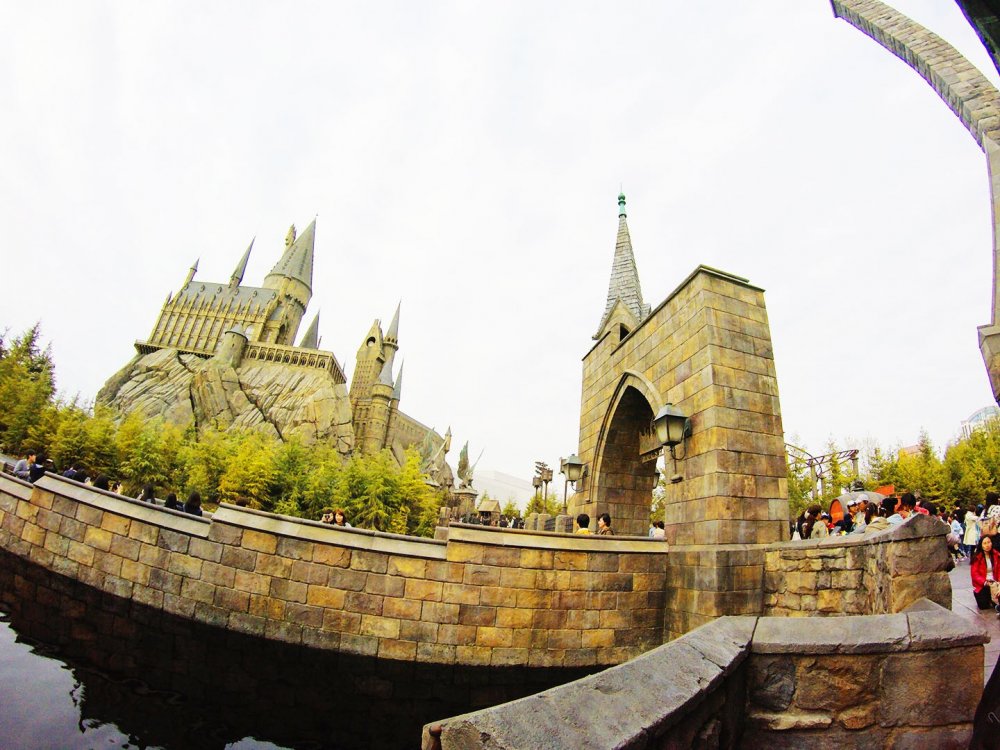 Hogwarts is surrounded by the Black Lake 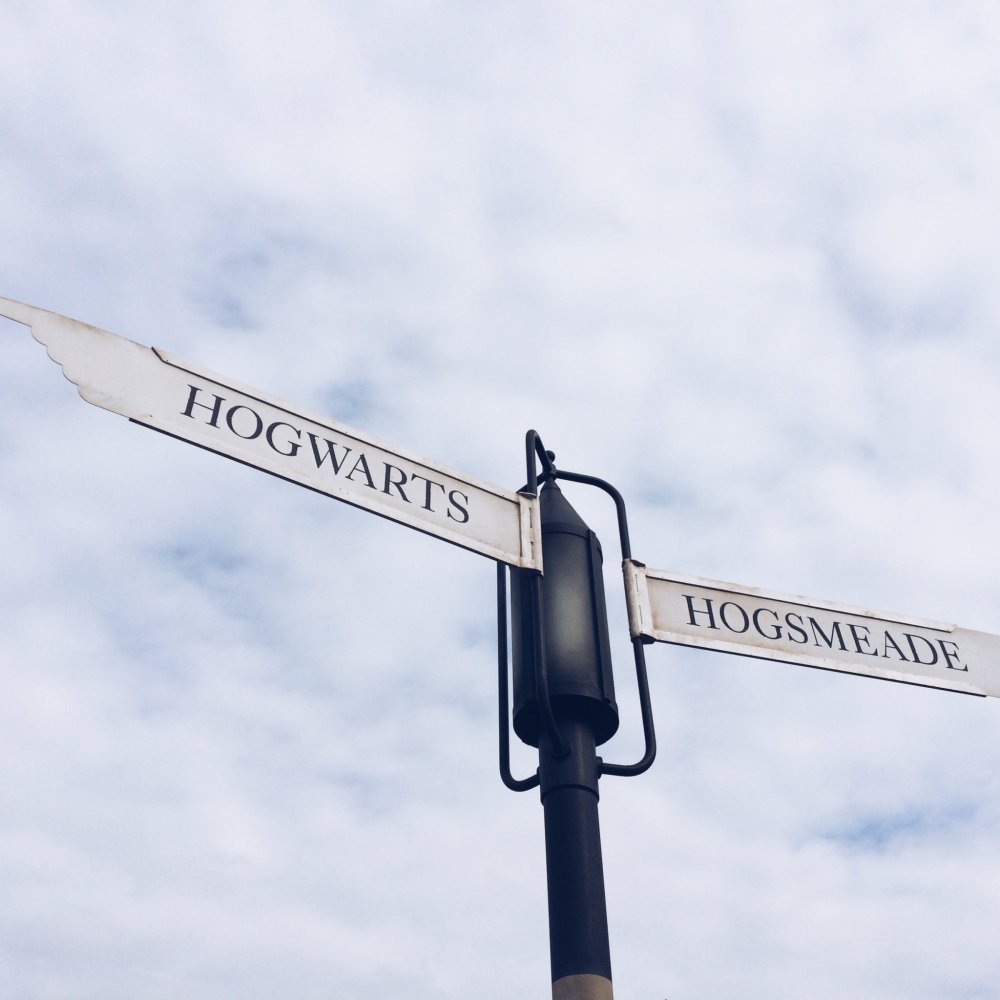 In case you get lost. 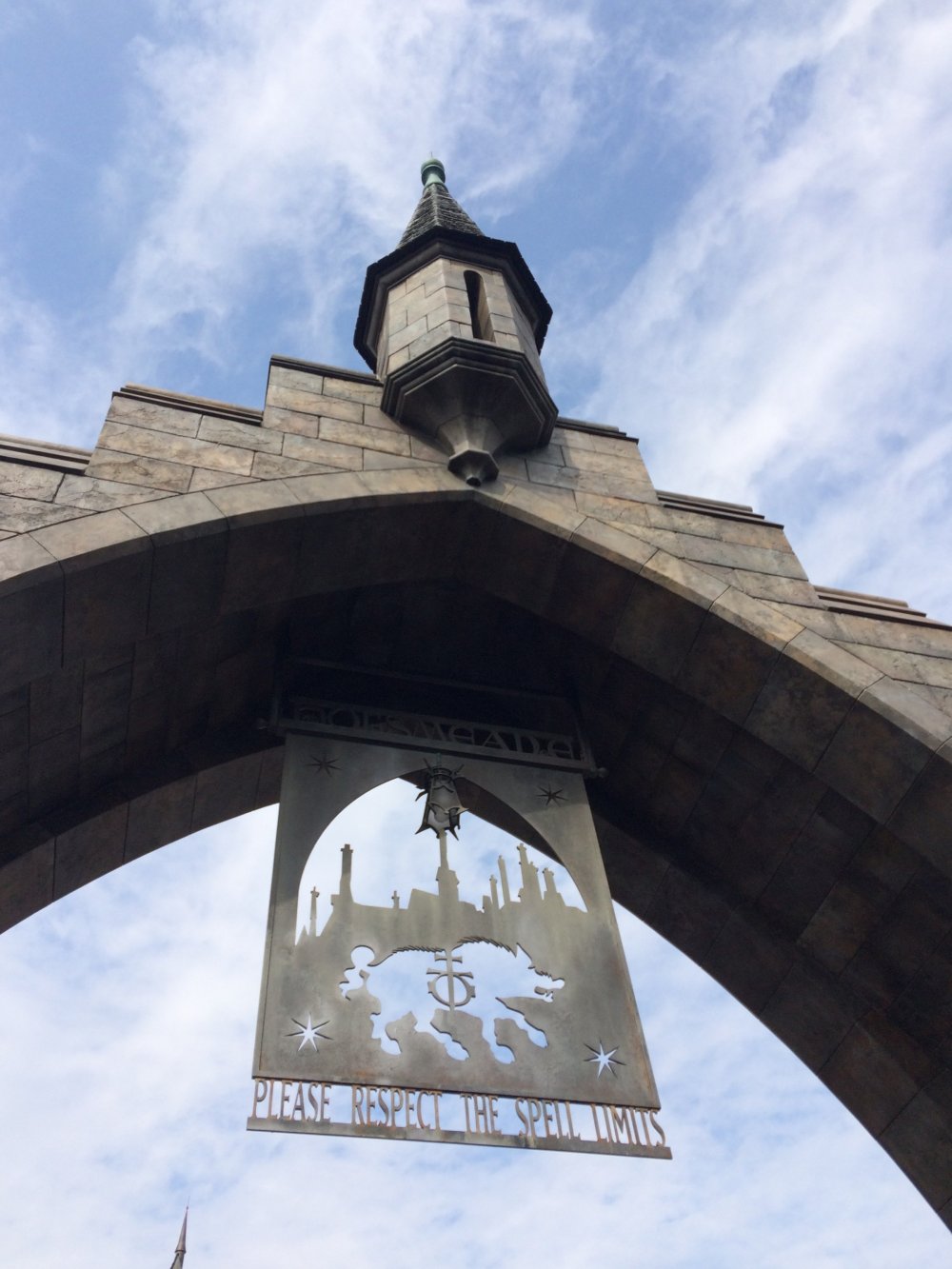 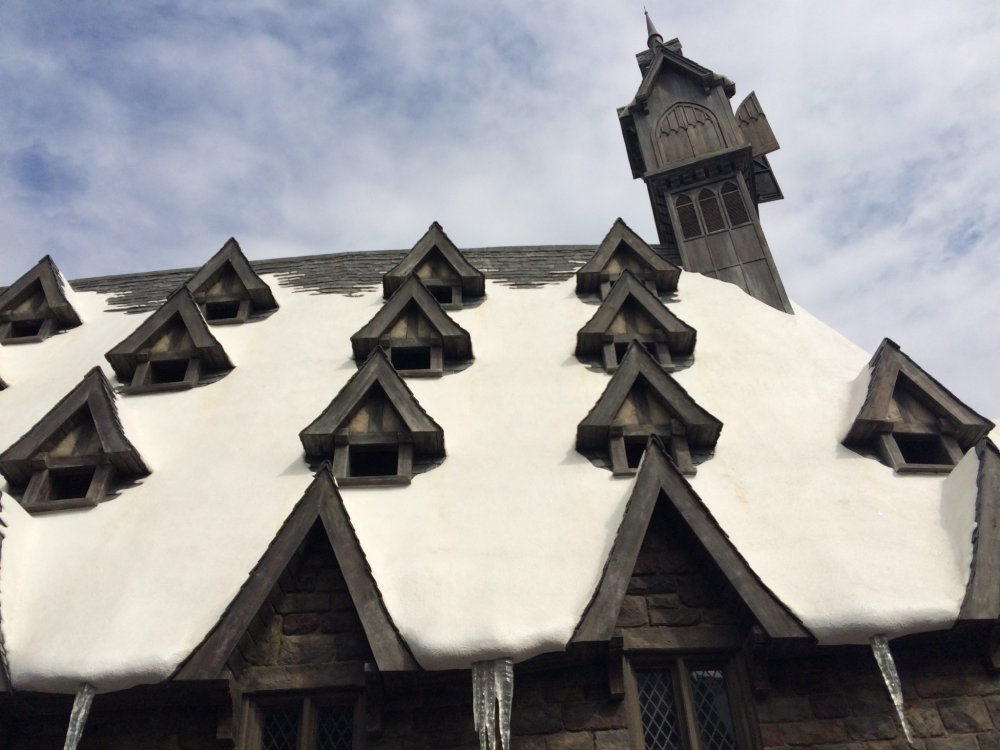 Snow all-year round in Hogmeade 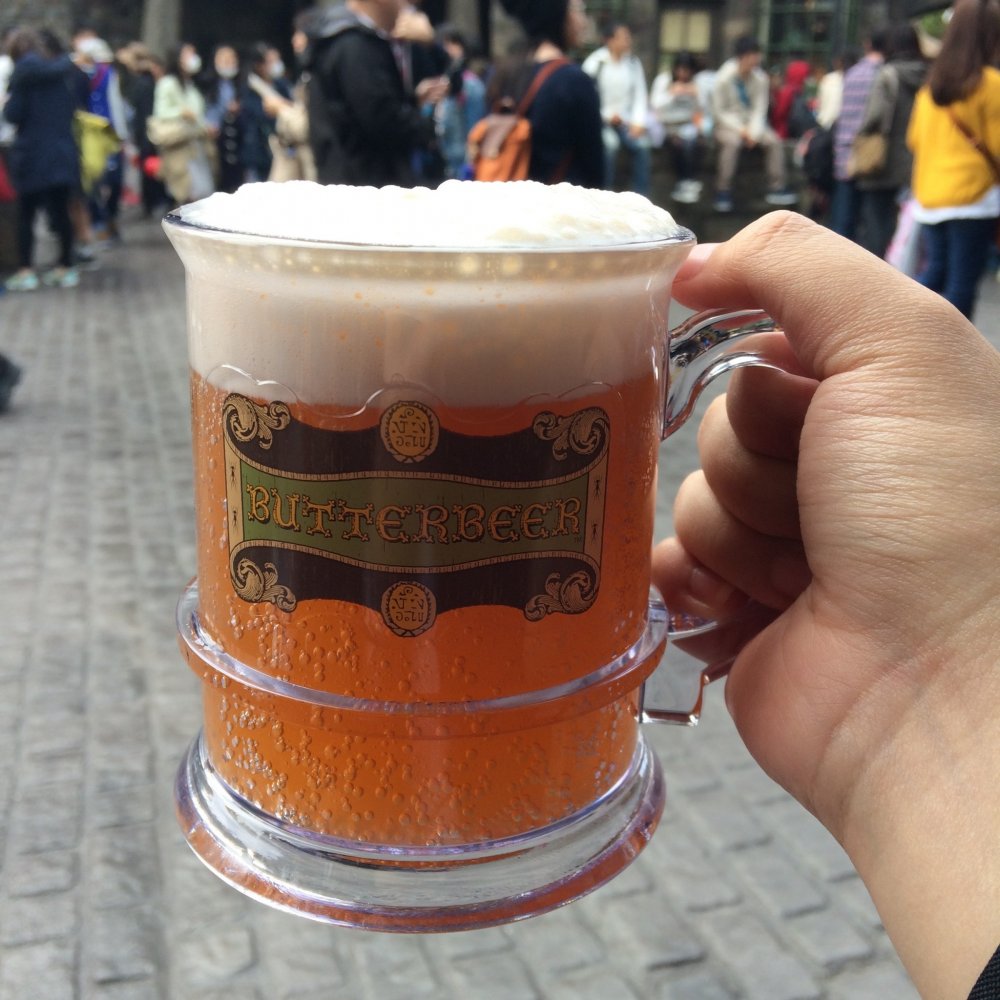 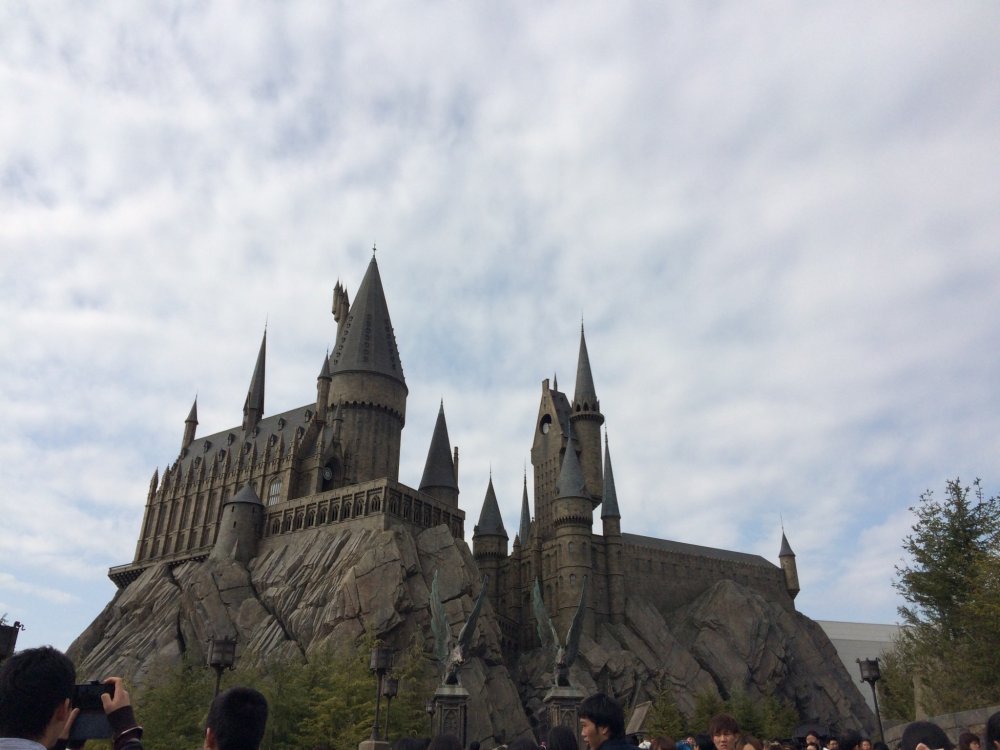 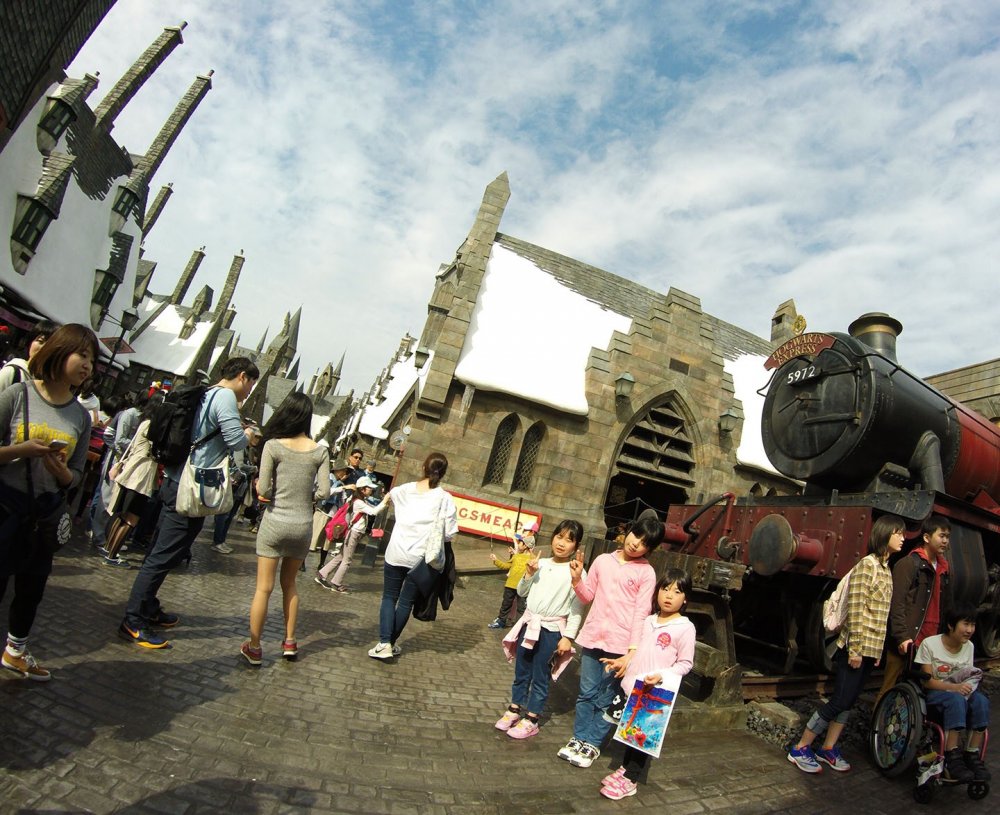 Can anybody spot the Hogwarts express? 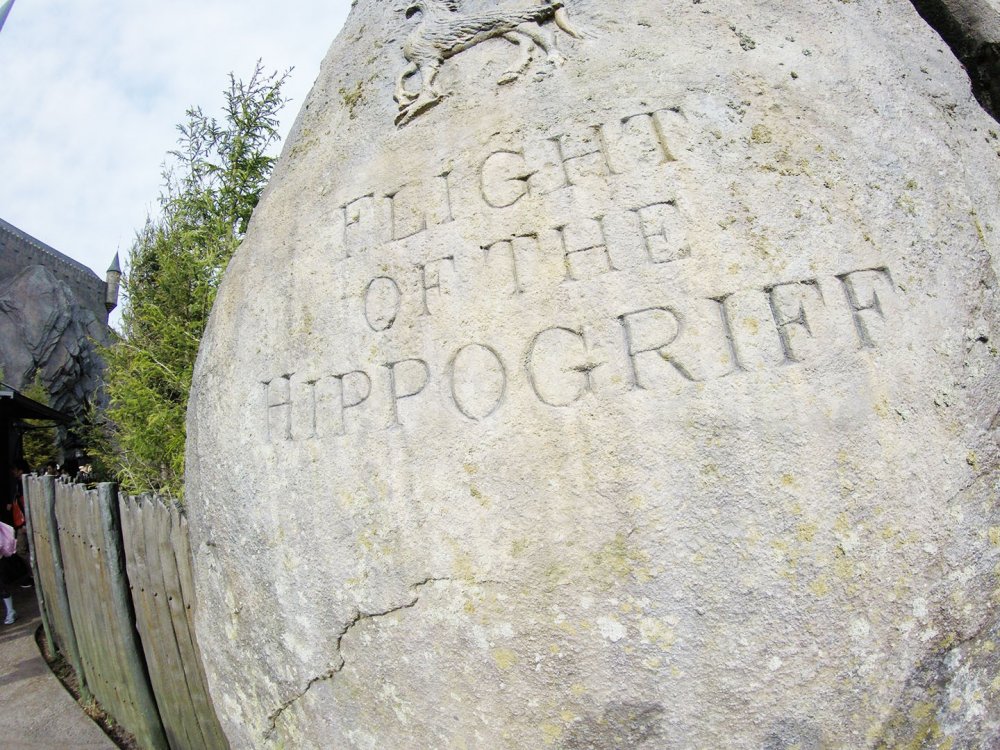 Flight of the Hippogriff!! 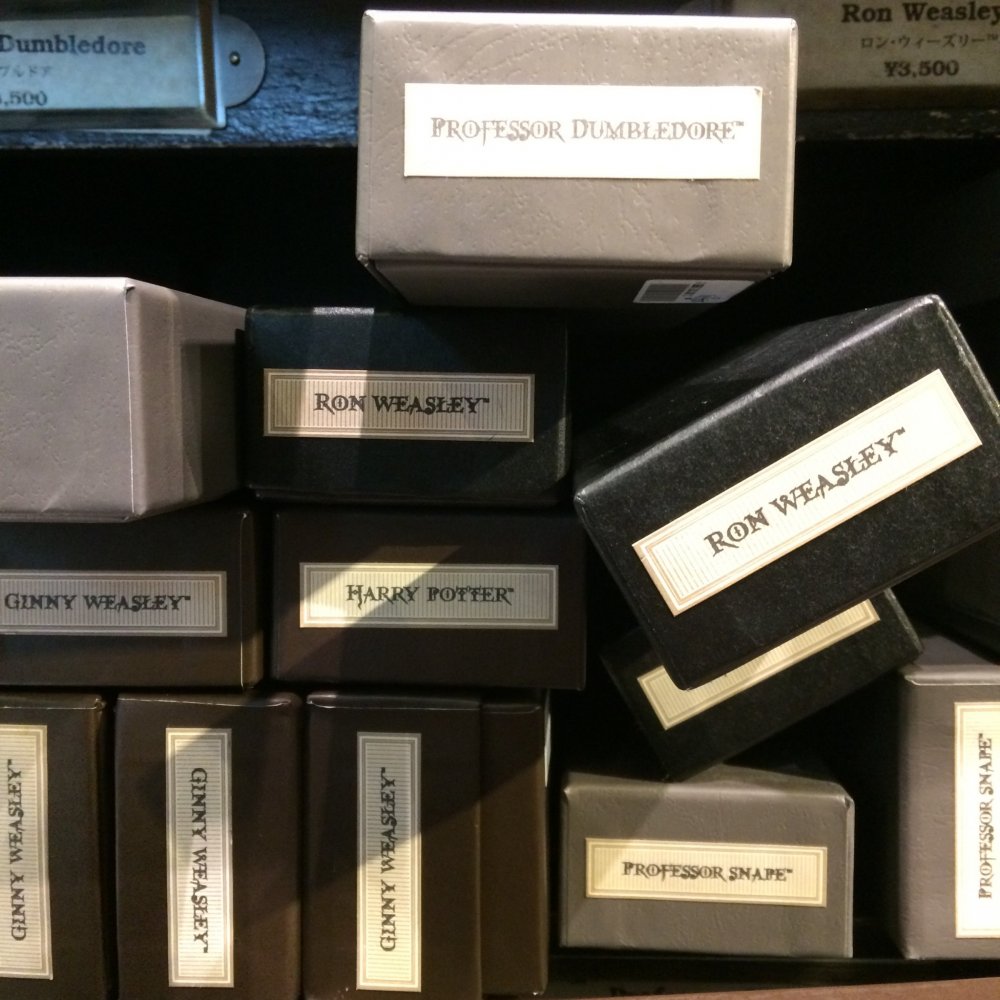 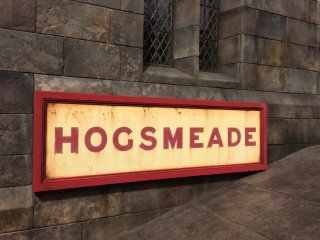 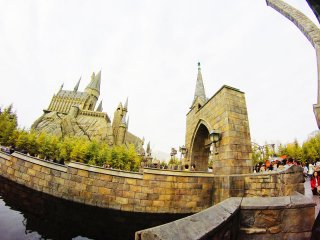 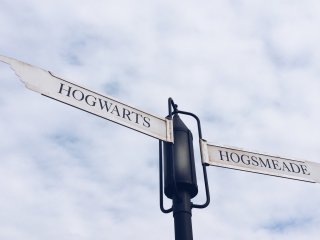 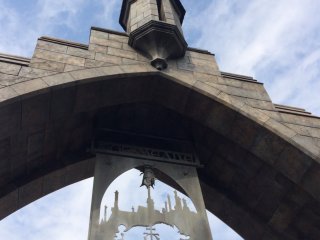 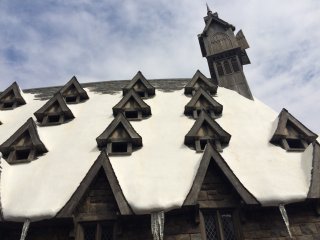 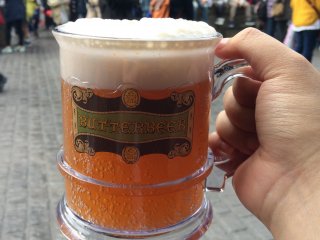 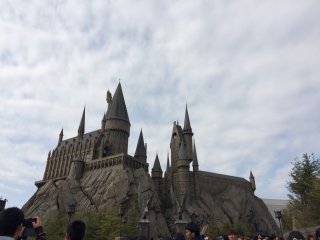 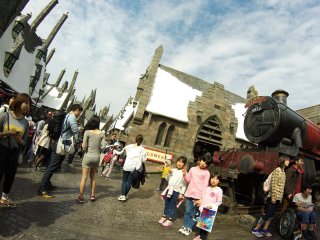 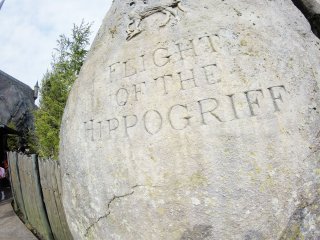 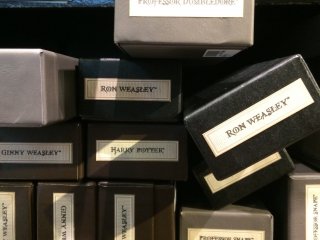 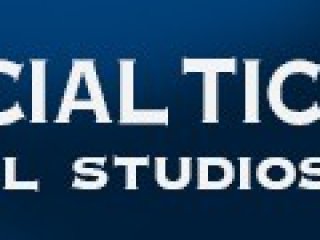 The Wizarding World of Harry Potter is the newest attraction of Universal Studios Japan (USJ) which opened in 2014. There is a "Timed Ticket Entry" reservation system which can be booked in advance or on the day to minimize your wait time and to properly accommodate as many guests inside as possible. The pathway leading to the entrance of Hogsmeade was lined with pine trees and the Harry Potter movie music was playing from hidden speakers which helped build the anticipation to hard-core Harry Potter fans and curious guests alike.

Once you walk through the archway of Hogsmeade, you leave Universal Studios and enter a whole different world. From the cobblestone roads and slanted buildings to the life-sized Hogwarts that sits on a cliff from a distance, imagine a scene straight out of a Harry Potter film. You can even have your picture taken next to the Hogwarts Express with actual smoke coming out of its steamers.

The amount of detail put in the production of The Wizarding World of Harry Potter is unparalleled. Also, the bilingual signs in Japanese and English cater to both locals and travelers from overseas. It is definitely a must-see whenever you're in Osaka.