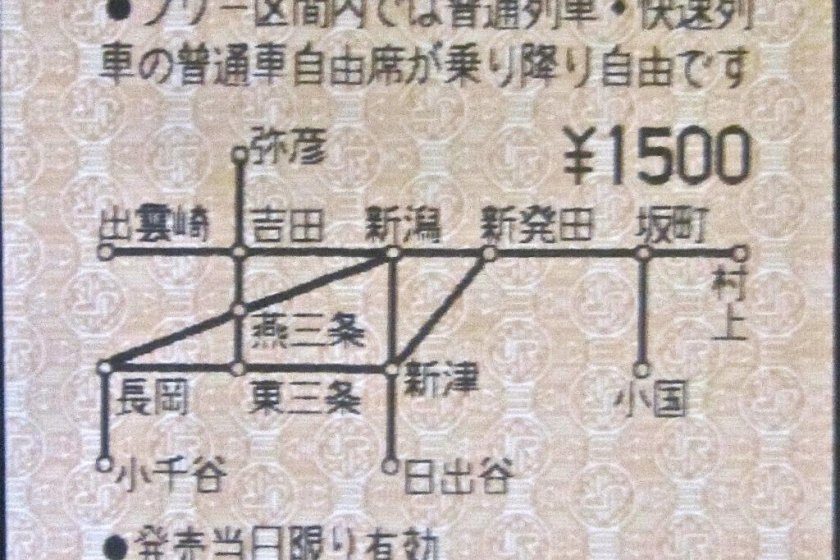 This is the pass

Traveling in Niigata? Heard of the Echigo One Day Pass? If not, you're going to want to know about it because it could save you money.

Anything in that zone is game, and unlike the Seishun 18 Ticket, the Echigo One Day Pass is always available. It's under the Otokuna (オトクな) Ticket menu at all stations within its area of operation. And also unlike the Seishun 18 Ticket if you want to ride an express train all you have to do is purchase the Limited Express train ticket (tokkyuu-ken 特急券). You do not need to buy a separate base fare ticket (jousha-ken 乗車券).

This even works on the Joetsu Shinkansen between Niigata, Tsubame-Sanjo and Nagaoka Stations (be aware that an S-Ticket is a cheaper option if you’re taking the Joetsu Shinkansen). Additionally, renting a bike from any train station in the Echigo One Day Pass's area of operation that offers bike rentals is included in the ¥1500 price! It's a great way to travel on the cheap. Get out there! 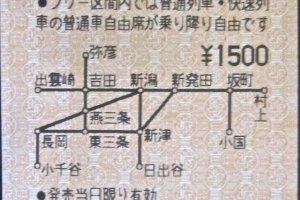 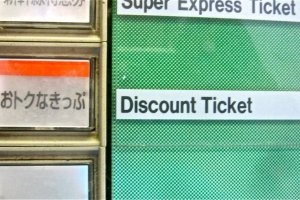 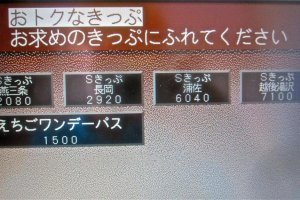