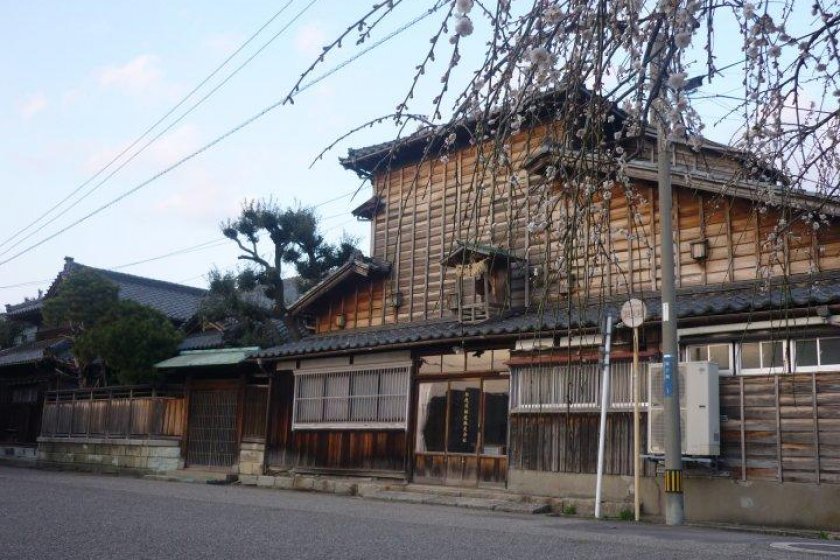 Sake tasting in the big city

Niigata Prefecture, it is said, has one sake for every day of the year. Even dedicated drinkers might find it hard to tuck away all of those on a short trip, but it would certainly be rude not to sample at least one or two, and there is no better place to start than at the Imayotsukasa brewery, handily located within walking distance of Niigata train station.

My own acquaintance with this fine brewery (or sakagura in Japanese) came entirely by accident. I had hitchhiked in from Nagaoka with a friend, and as we drew closer to Niigata city centre the sun showed itself for the first time in 24 hours, and a trip to the local tourist information office produced a delightful lady who told us that if we were interested in drinking sake (we were) there was a tour starting within the hour at Imayotsukasa, and that we should make for it post-haste as it was the last tour of the day. Not needing a second invitation, we repaired for an obscenely quick lunch in the train station, and strode with great purpose down the narrow streets that led to the brewery. Housed in an old wooden building beside a thundering six-lane highway, it was something of a surprise to be told that the road used to be a canal, which was used for transport purposes in the old days. However, while the location might not have been terribly tranquil, the building itself was a beautiful 19th century wooden construction, pleasingly ramshackle and dotted around with cherry trees showing signs of coming into blossom.

The brewery tour was excellent, for as well as the usual outline of the sake brewing process, the master brewer also did a good line in nuggets of trivia. For example, the freezing point of an alcoholic drink is simply the negative of its alcohol percentage, so 5% beer will freeze at -5 degrees centigrade, and 40% proof vodka not until it reaches a chilly -40 degrees centigrade. Another point in the tour’s favour was that it was completely free.

After we had been given the tour, and had our heads filled with sake brewing minutiae, we were led into a small anteroom, where the master lined up eight bottles of sake on the table.

“Help yourself”, said the master.

My companion and I did a double take. Often sake brewery tours can be a little limited when it comes to the amount available for tasting, and we had never come across anywhere with free sake giveaways. This was an opportunity to be grabbed with both drinking hands!

The eight sakes were excellent – I particularly enjoyed the genshu (original strength) sake, which was well rounded, fruity, and strong enough to leave a pleasant fieriness in the mouth. The dry, very drinkable junmai (pure) sake was also worthy of a second and third tasting.

The tour is entirely in Japanese, but the master made an effort to explain the important points using what little English he had, and the tasting afterwards can be enjoyed by anyone regardless of language!

We left better informed, slightly tipsier, and above all thoroughly contented, and hadn’t paid so much as a yen for the privilege. If my travels ever take me back to Niigata, I know where my first stop will be. 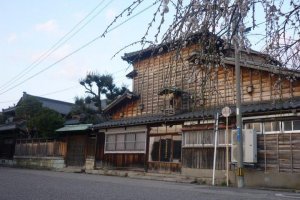 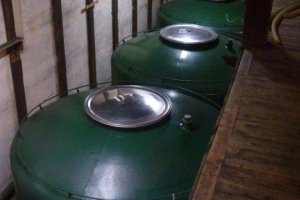 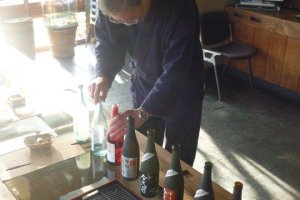 JapanTravel Guest 7 years ago
Excellent article, Jonathan! Thank you for posting and calling my attention to this place. I'll be making a trip there as soon as I have time
Reply Show all 0 replies
1 comment in total